We are all tiered to see the same old characters and stories which are shown to us on screen. There are so much of talent in our B Town, but the casting is not done rightly in the movies. The on screen couple must connect with the audience that they would fall in love with them. But now I guess the worry is over, some of the directors have come up with great stories and perfect casts that are of new flavor.

This film is an depiction of the play Titus Andronicus by William Shakespeare. Directoral by Bornali Chatterjee, It stars Naseeruddin Shah, Tisca Chopra, and Sayani Gupta, among others. Set in the rich and dim universe of India’s world class, the film is as of now gathering really good feedback.

The movie is directed by Megha Gular under the production of Karan Johar which is to be released in May 2018. The film stars power packed Alia Bhatt, and Vicky Kaushal, who exulted audience with his acting in ‘Masaan’. The movie is shot in Kashmir which is a positive point of it. 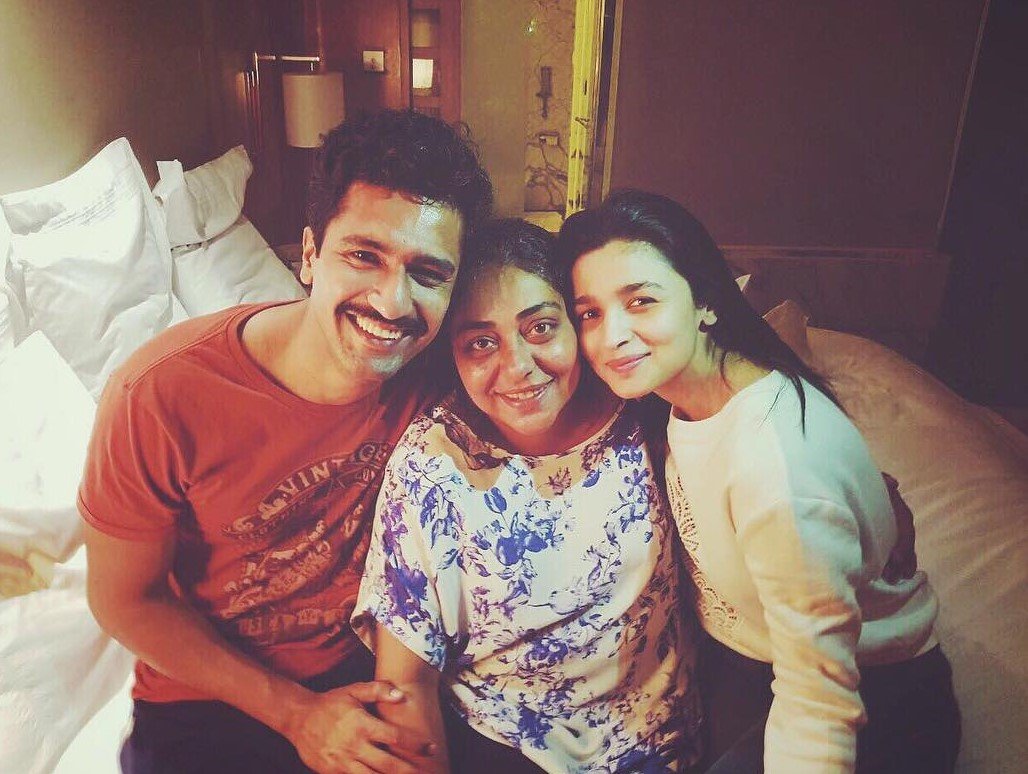 The trailer of the film have been released and it has already created a Buzz. The film star-cast is Kalki Koechlin and Sumeet Vyas. It is a modern love story. The chemistry between the both is amazing. The film is directed by Howard Rosemeyer. In this film you will see Kalki Joechlin and Richa Chadha playing the roles of 2 Jia’s who go on a road trip and both of them are totally different in nature and character. It is shot in Sweden. The release date is set on 27th October. 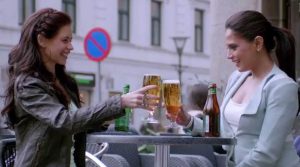 It is a crime thriller produced by Karan Johar and Gauri Khan. It is a remake of 1969’s Ittefaq directed by Yash Chopra. It is very much different from the main stream movies of Bollywood. It is a story of one night where 2 murders happen and there are 2 suspects, they both have their version of the story. The casting of this picture got people talking. It stars Siddharth Malhotra, Sonakshi Sinha and Akshaye Khanna as a cop.

The film is a remake of the Dutch film Everybody’s Famous! It is expected to be released in April 2018. The movie stars Aishwarya Rai Bachchan, Anil Kapoor and Rajkummar Rao. It is a much awaited film. 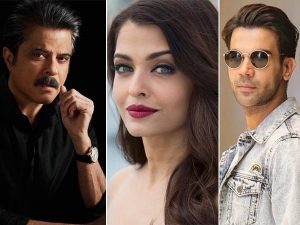 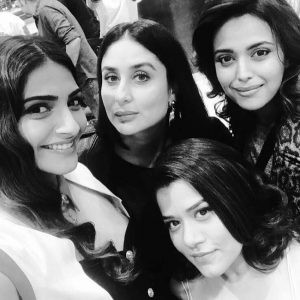 The movie is directed by Vijay Krishna Acharya. It is a action-adventure film. The film casts Aamir Khan, Amitabh Bachchan, Shashank Arora and Fatima Sana Shaikh in main roles. It is inspired by a novel called Condessions of a Thug. Aamir Khan is the Thug in the fil who killed more than 741 people. The movie is expected to be released in 2018 Diwali. 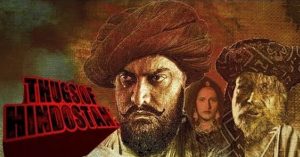