Childhood is the most crucial and memorable part of one’s life..and so was mine and you should not be shocked to hear when I say the major reason behind this was the lack of smartphones. Yes, you read it right we didn’t had smartphones back then but we were surely satisfied and much happier because we played not on on Facebook but face to face.

Playing was an important aspect of our day and the most favorite one’s are right here: This is a team game that involves our presence of mind and attentiveness to play in the favor of your team than the opposite.

No board game could have been simple than this one but it did not sacrifice on fun too rather it was the most amusing game which included snake bites on the board that taught us the value of risks and it’s analysis in life. It’s the game of brain and specially challenges the intelligence level of an individual; thanks to the chess for all the wise decisions we take in our life. No matter you own a real business or not you could still have the feel of it right in your childhood by playing this game that has a major role in our profit and loss analysis.

This is the Indian version of Ice and Water where anybody caught while running is made to stand still at the place until some other persons comes and says amrit to give him freedom and life again. 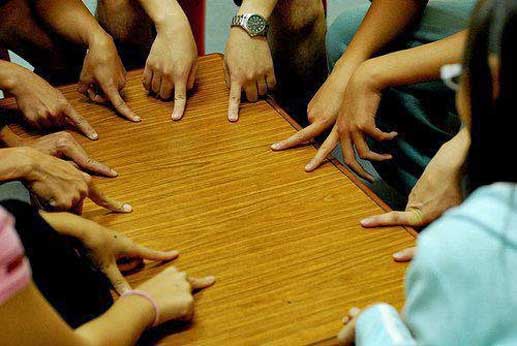 You might find it the easiest but that’s just partially true because it  actually requires your focus and attention.

7.Dog and the bone

Playing with a team in an open space we not only shared laughter but also learnt the crucial lesson of life that grabbing the right opportunity helps you  to achieve your goal. One man army game Stapu did have any special number of people to be played it could be enjoyed with just one too. Mastering the art of protection is the gift of none other than this game we played day in and night during our childhood specially during power cut offs which made the game more challenging and interesting.

Pile of stones or marbles arranged on each other were called pithu and the task was to scatter them all with the ball and then restore it while the members of opposite team try to hit you with the ball. Revive the memories of pitthu gram and you will realize that every time someone is helping you somewhere.