Writers play well with the dialogues, which is the most integral part of any movie. They define a movie and give a direction to it. Those one liner openings dialogues just set the right mood for the further movie. Those dialogues are energizing, fascinating and the best dialogue you can ever hear in the movie.

Here are some of the preliminary lines from the amazing films- #2. What do we care if we were expelled from college, Scarlett? The war is gonna start any day now. #3. People are always asking me if I know Tyler Durden. #4. It all began on new year’s Day, in my thirty – second year of being single. #5. The hills are alive with the sound of music. #7. There’s two kinds of people in the world winners and losers. #8. What came first, the music or the misery? 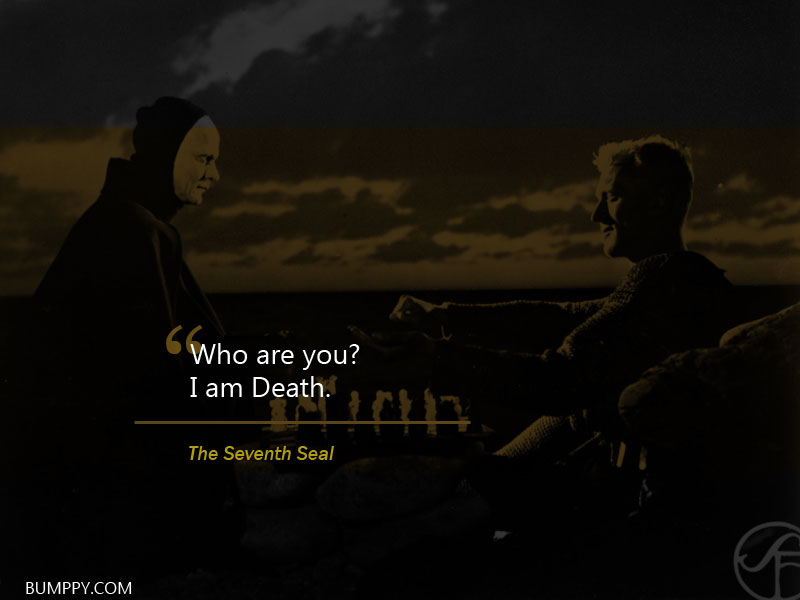 #10. As far back as I can remember, I always wanted to be a gangster. #11. Are you watching closely? #15. It is an extremely common mistake, people think that a writer’s imagination is always at work. That he is constantly inventing an end – less supply of incidents and episodes, that he simply dreams up his stories out of thin air. In point of fact, the opposite is true. #16. Revenge is never a straight line. It’s a forest, and like a forest, it’s easy to lose your way… to get lost… to forget where you came in. #17. The voice you hear is not my speaking voice, but my mind’s voice. #19. I believe in America. America has made my fortune. 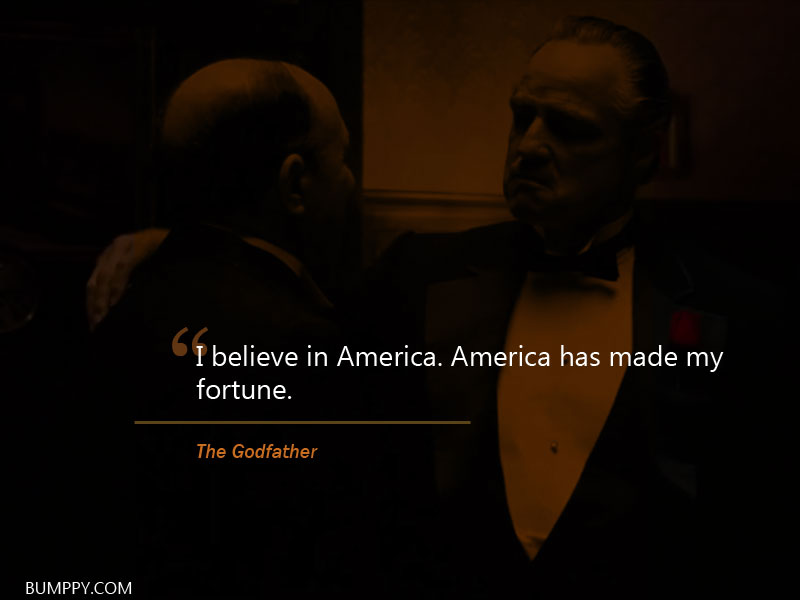 #20. I had the craziest dream last night. I was dancing the white swan.