In the summer of 2013, New York-based photographer Ben Lamberty took a random picture of a couple kissing. He liked the picture so much that he decided to make a series of them.
Asking his friends to pose as his models, some of whom were actual couples and others just good friends, he started to snap them while they passionately embraced each other. The pictures ultimately ended up featured in the December 2013 issue of a German publication called Zeit Magazine, and the images were paired with lyrics from famous songs including The Beatles track “All You Need Is Love.”
“It was interesting to see how the different couples reacted,” said Ben. “It seemed to be more challenging for the ‘real’ couples because it was rather intimate for them than for the friends who kissed ‘just for fun.’ All in all, we all had a blast creating these pictures.” 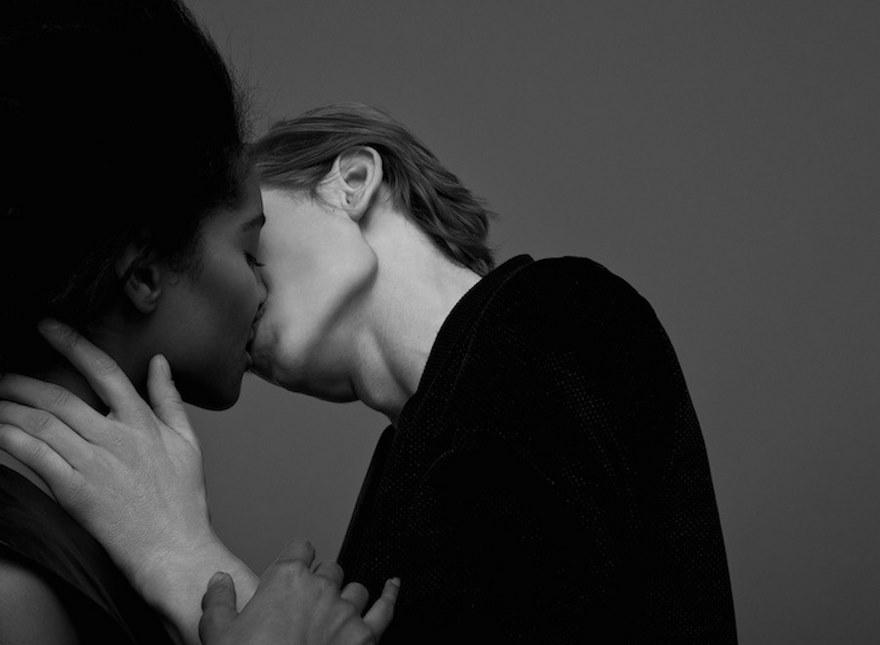 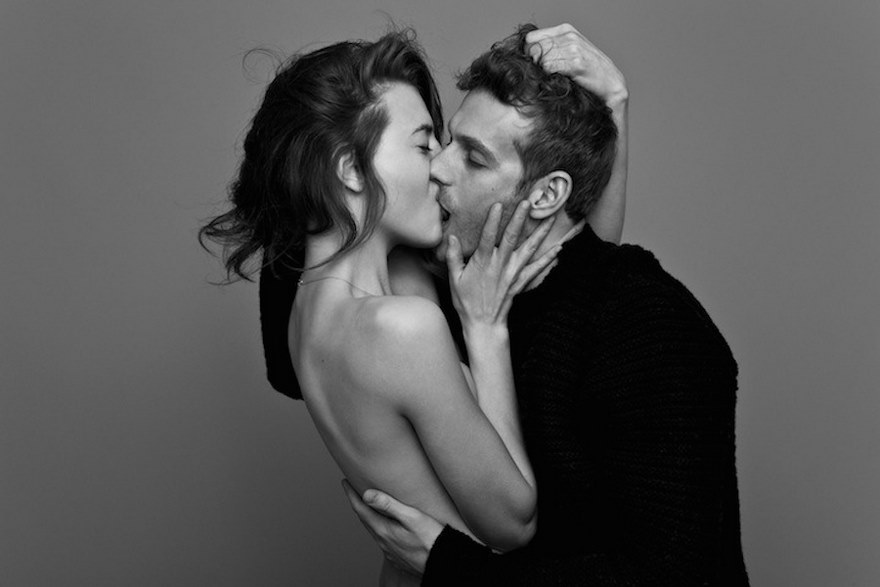 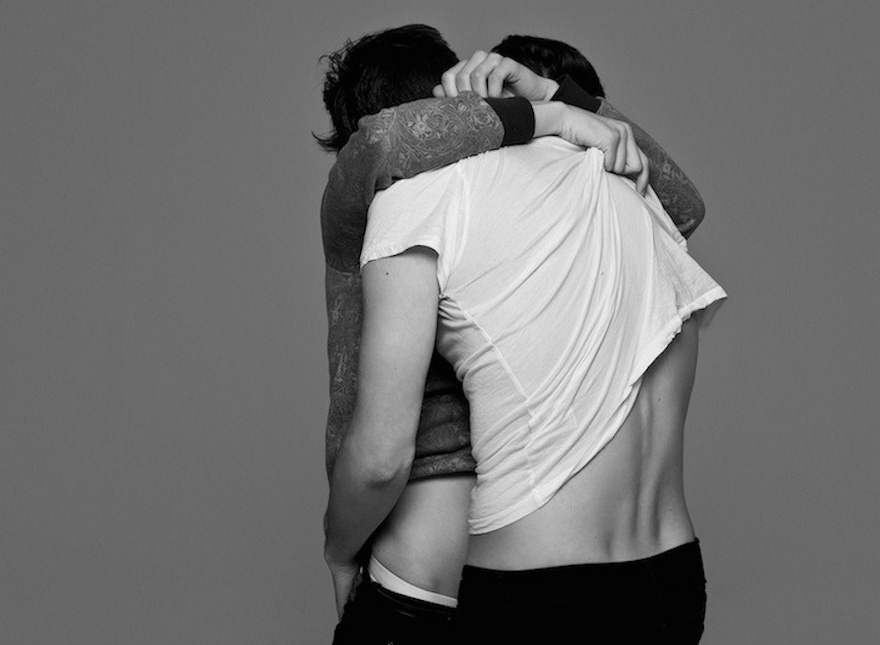 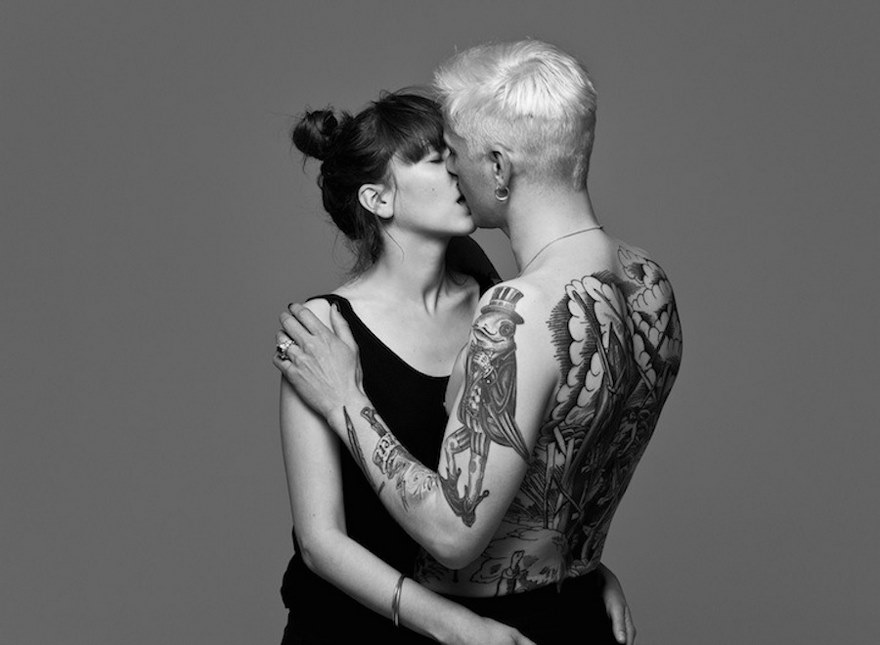 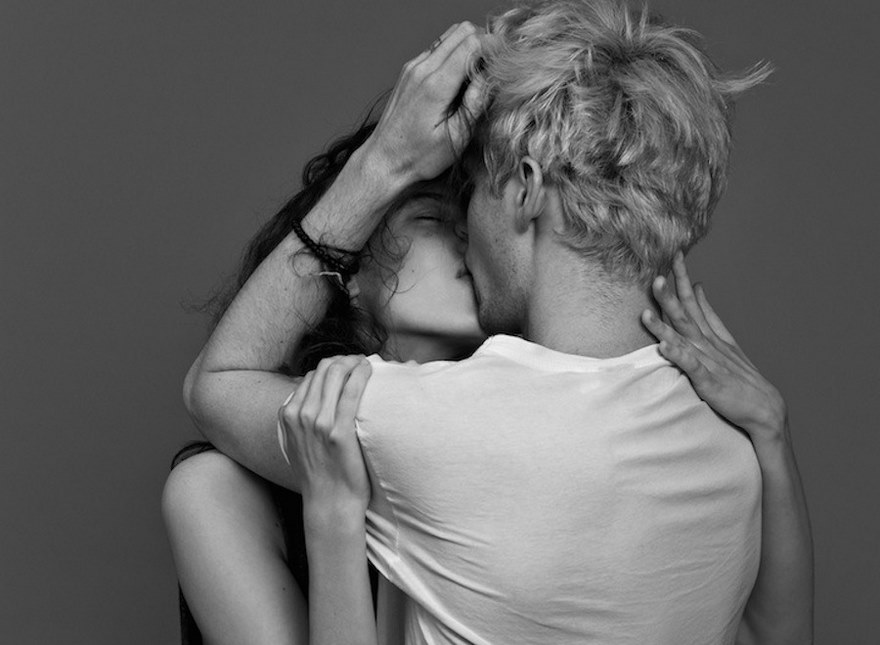 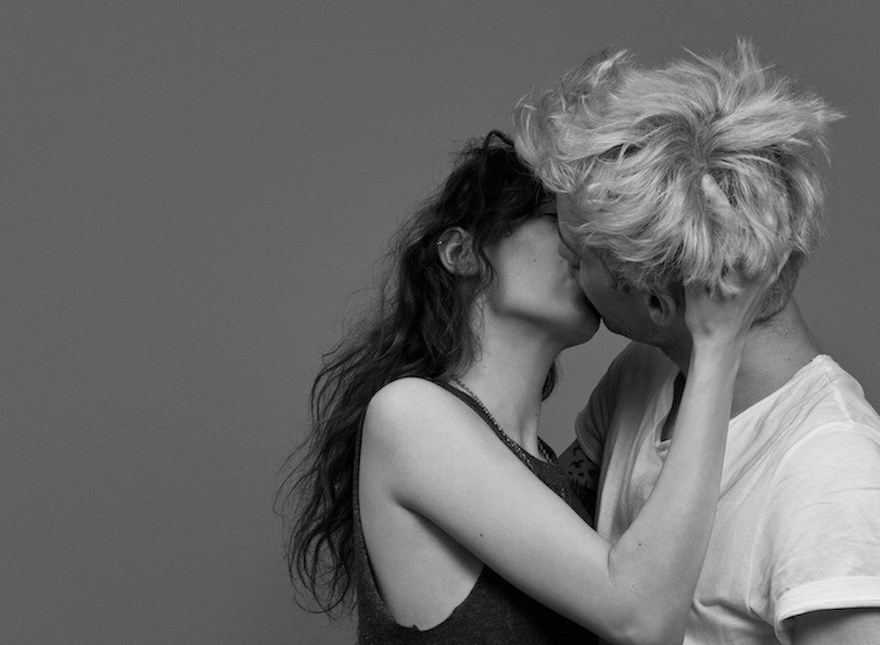 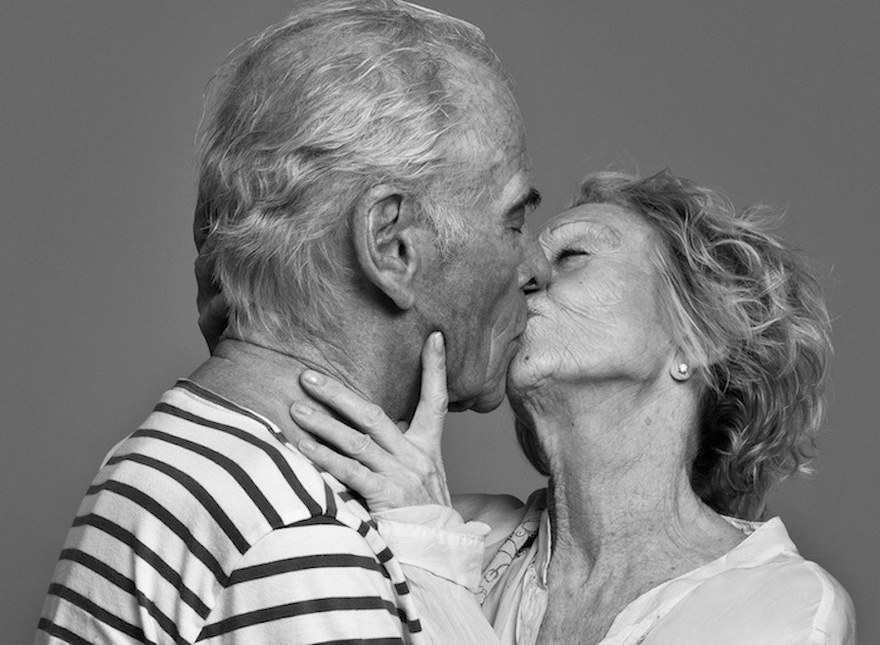 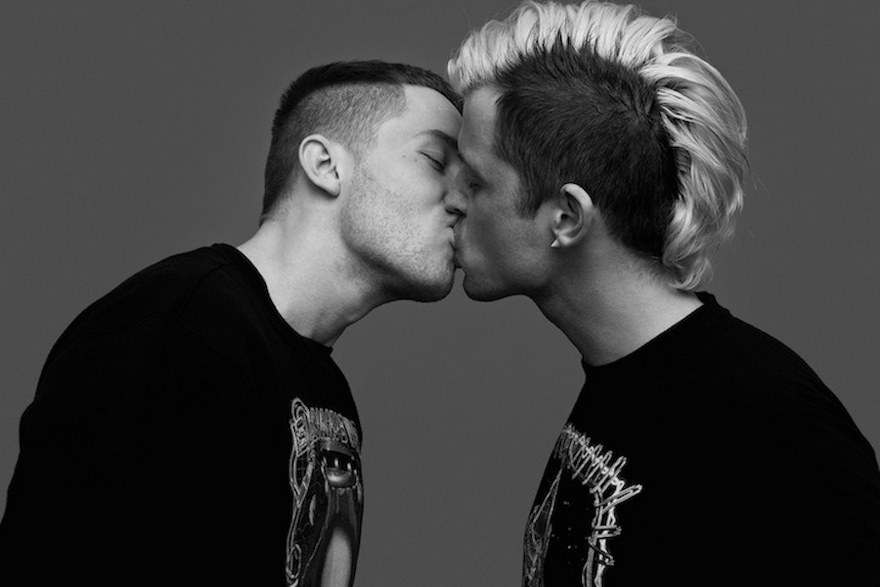 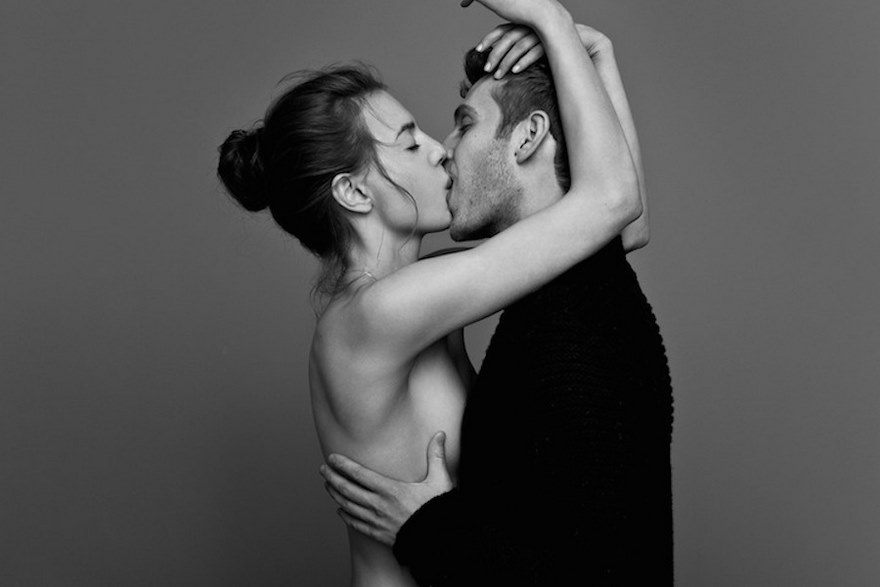 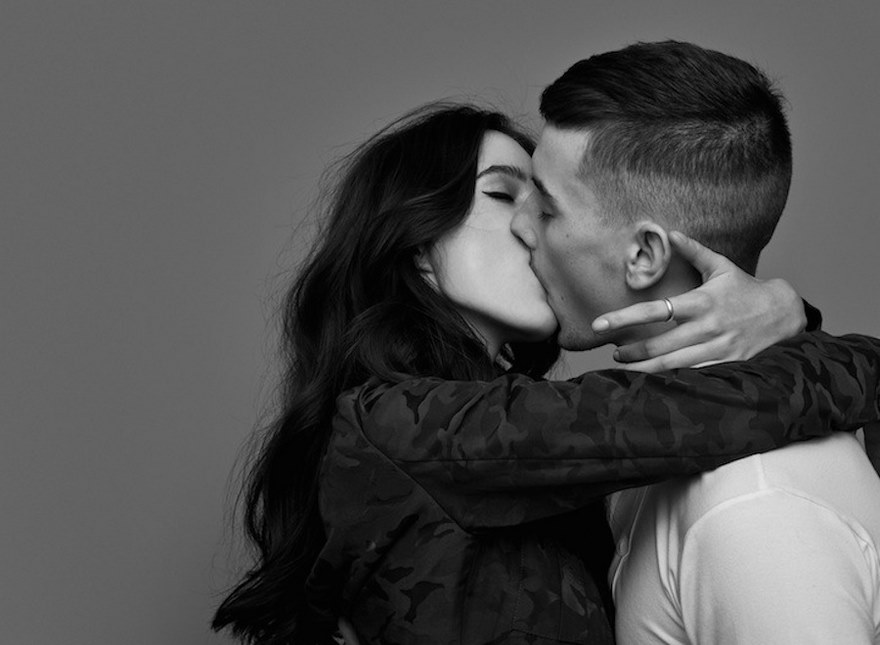