After years of saccharine-sweet, glittery endings, Disney is finally breaking barriers. 2016 saw the release of Moana, which stars a Polynesian heroine who isn’t stick-thin. Recently, the enterprise announced that its live-action Mulan film will feature an all-Asian cast.

The latest addition to the list of things that Disney has done right to take diversity seriously is screening its first same-sex kiss. And the best part was that the kiss didn’t come as a surprise—it just happened.

The precious moment was aired on Star vs. the Forces of Evil, an animated TV show circling a magical princess sent to earth as a foreign exchange student.

Watch the video below.
What do you think Disney will do next? 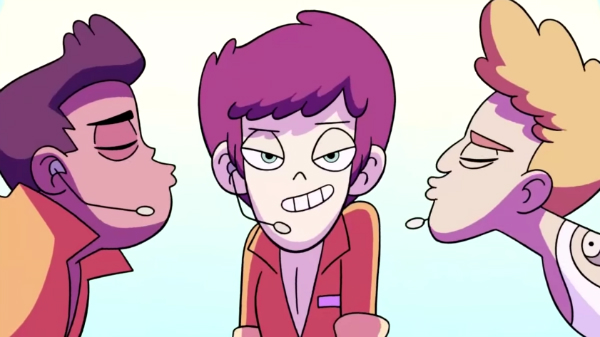 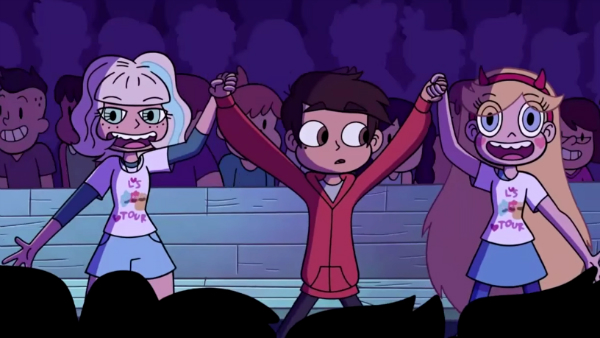 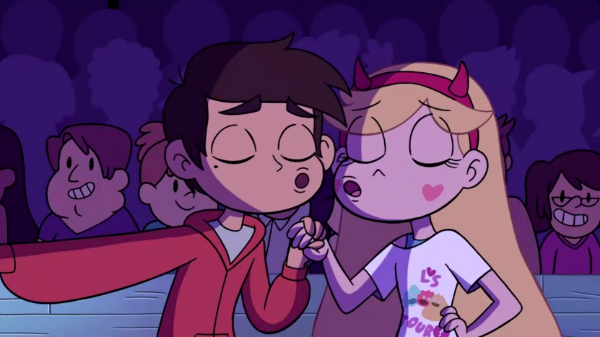 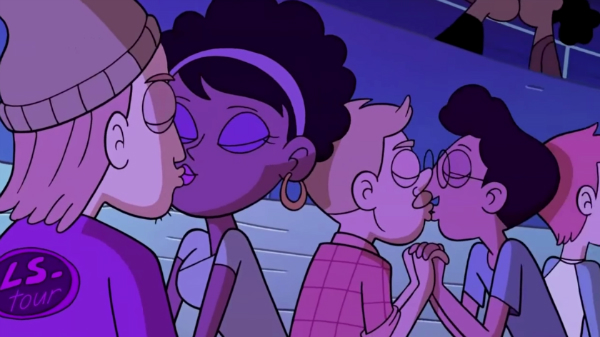