William Henry Gates III a magnetic business man, author, investor, genius, philanthropist and a co-founder of Microsoft. He is the known face to all the Forbes readers. Bill Gates isn’t only about money and women, there is much more about him. Gates understood his wisdom well and is doing wonders in his life. Gates is a great manager of business as well as life. Here are some of his quotes that will help you climb the ladder of success…

(Mr. Bill Gates was asked about where he saw himself 15 years down lane to which he replies that he wished a world with eradicated deadly diseases and better health especially in poor countries and a healthier child mortality rate.

It is hard to find people like him who have so much concern towards humanity.)

#1. If you think your teacher is tough, wait till you get a boss. He doesn’t have tenure. #3. Your most unhappy customers are your greatest source of learning. #4. If your culture doesn’t like geeks, you are in real trouble. #7. I failed in some subjects in exam, but my friend passed in all. Now he is an engineer in Microsoft and I am the owner of Microsoft. 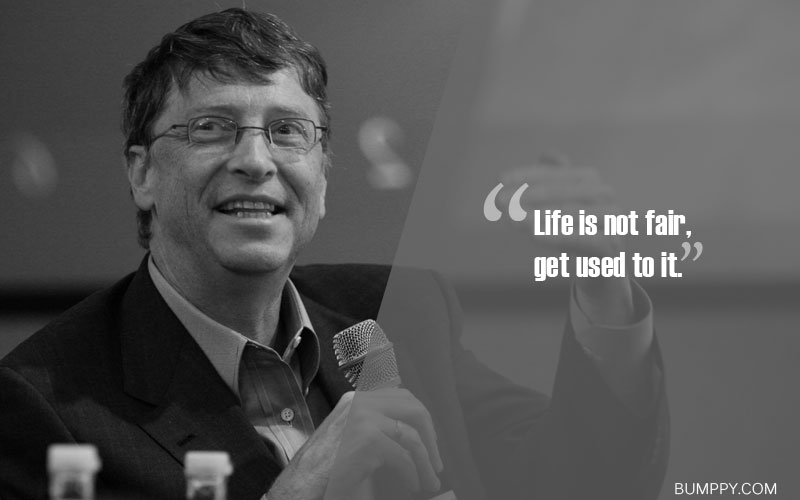 #9. Success is a lousy teacher. It seduces smart people into thinking they can’t lose. #10. I can understand wanting to have million of dollars, there’s a certain freedom, meaningful freedom, that come with that. ‘But once you get much beyond that, I have to tell you, It’s the same hamburger. #11. Don’t compare yourself with anyone in this world… if you do so, you are insulting yourself. #12. Be nice to nerds. Chances are you’ll end up working for one. 3 Examples of Modern Technology in Business

How have laptops changed over the years?

Microsoft Certified: How to Prepare for Becoming Systems Administrator?

How to Convert an iOS App into an Android App?