The Narendra Modi government completed its two years in power on Thursday, May 26. To mark the occasion, the Bharatiya Janata Party has released a whole bunch of interesting cartoons which glorify the government and its ‘marvelous achievements’ over the last two years.

The cartoons that are obviously a part of government’s excellent PR-driven exercise are posted on the BJP’s official website. Needless to say, a majority of them take potshots at Congress.

Here we bring you some of the best ones: 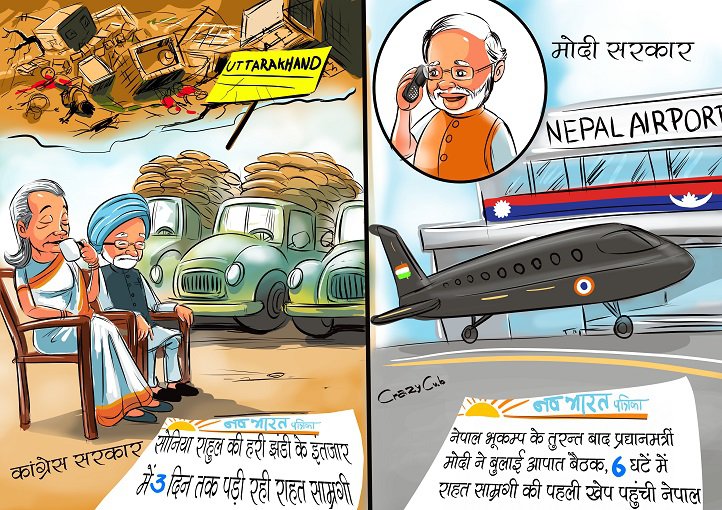 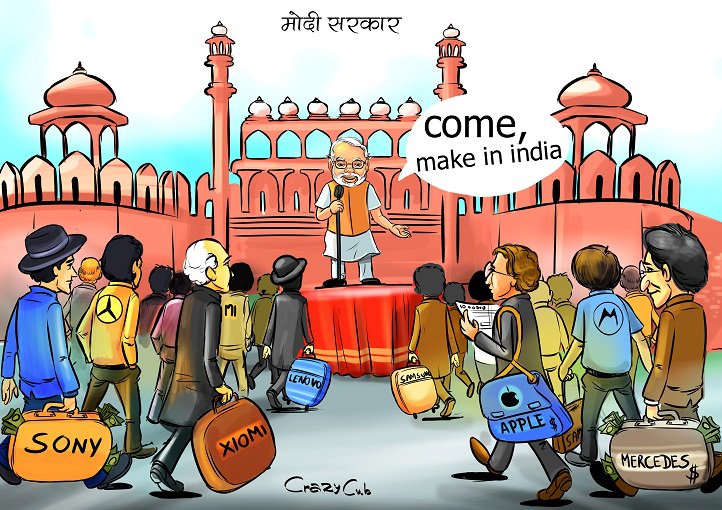 All those rescue operations for Indians stranded abroad 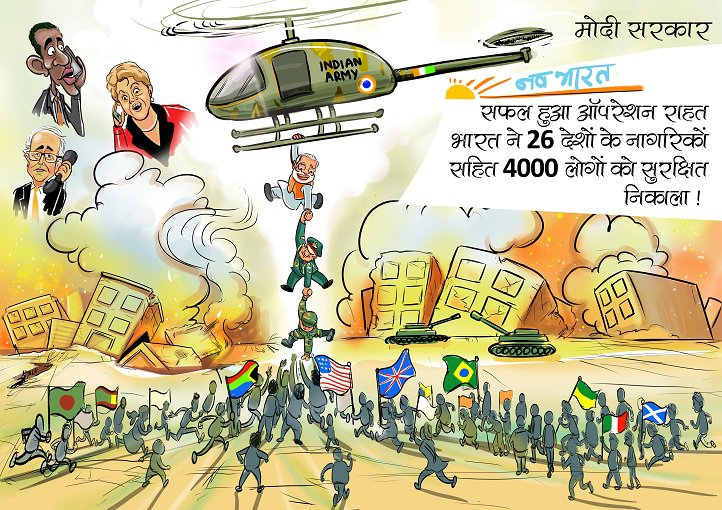 The cleaner, better and safer Indian Railways (according to Suresh Prabhu’s twitter handle) 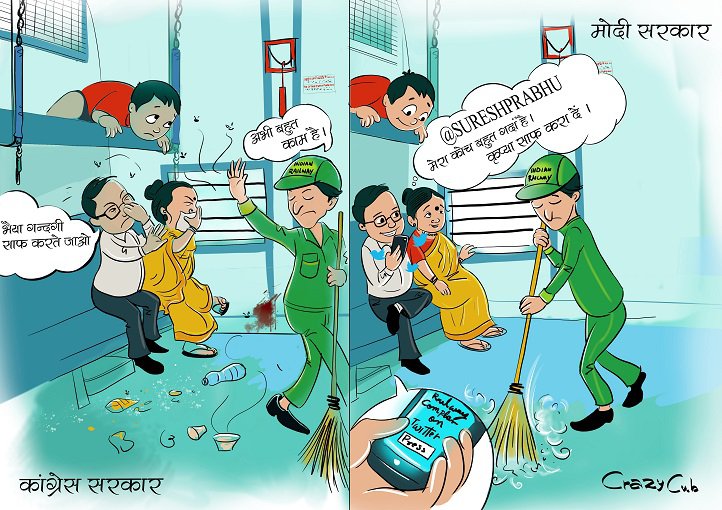 Full power to Indian Army for a befitting reply to Enemy No. 1 – Pakistan 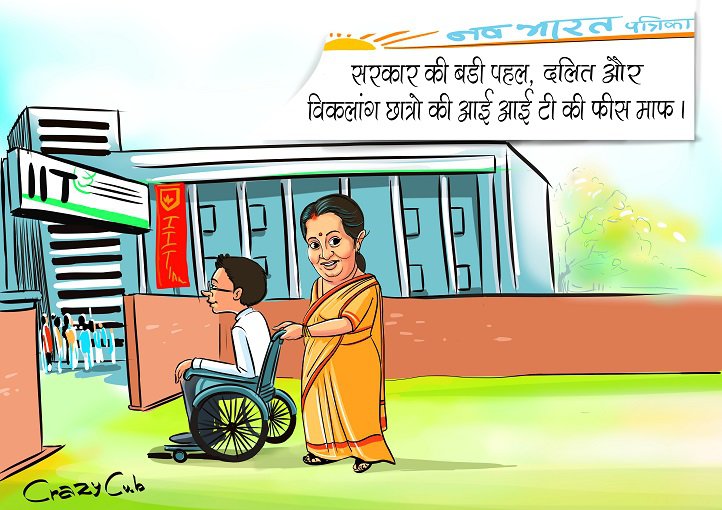 Bulletproof jackets for soldiers after a 10-year-wait 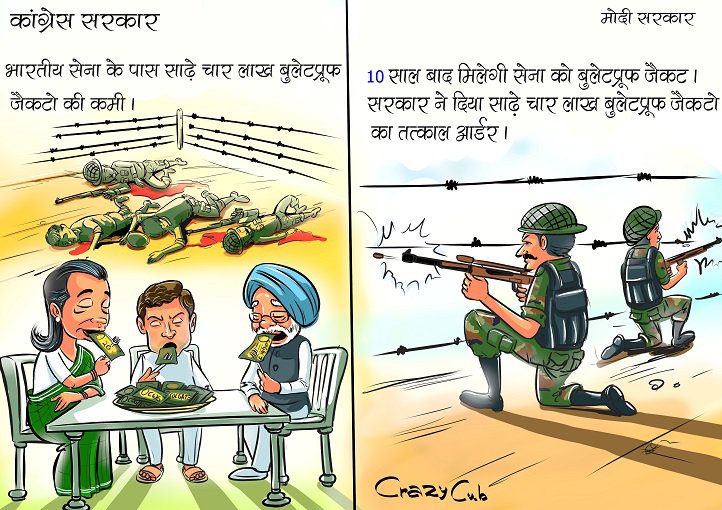 Water train to drought-hit Latur (leaving aside the ‘who’ll pay the bill?’ controversy) 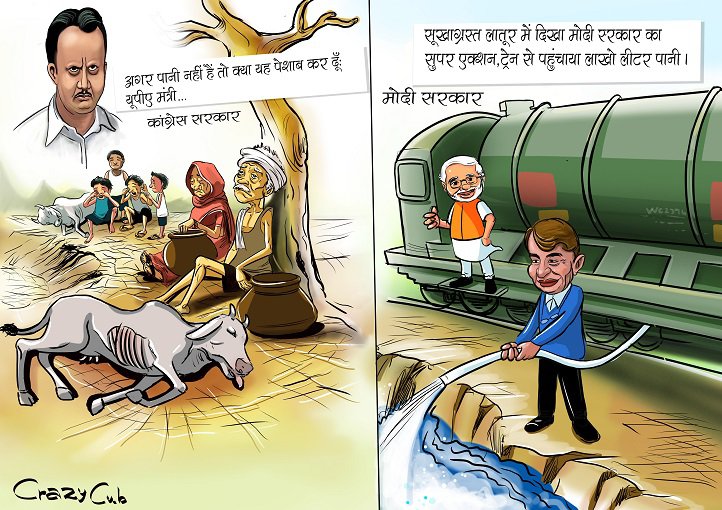 And finally, what a year it was ! Scam-free, corruption-free 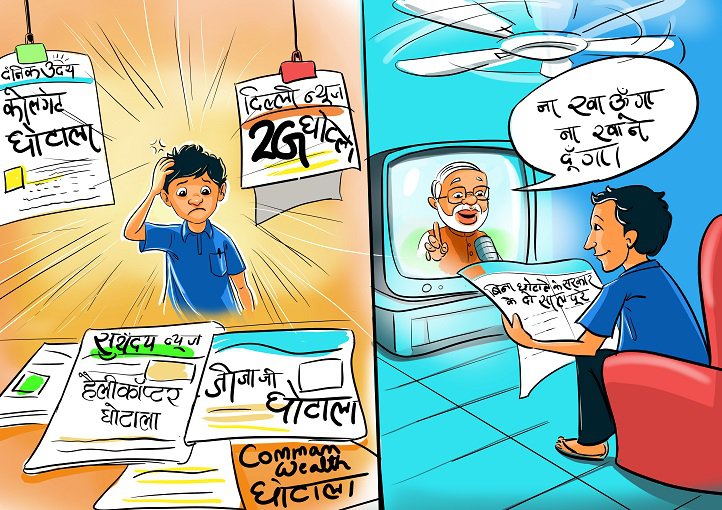