To get people to quit smoking—and to show how inconsiderate they are when they light up in public—Swedish pharmacy Apotek Hjärtat and agency Åkestam Holst have teamed up to create an interactive billboard that ‘coughs’ whenever a smoker is present.

Equipped with smoke detectors, it’ll send the man on the billboard screen coughing away if cigarette smoke is detected.

Upon looking at the billboard, images of nicotine patches and smoking suppressant products will be shown to remind smokers that they can kick the habit.

What do you think? Is this an effective way to get people to quit smoking? 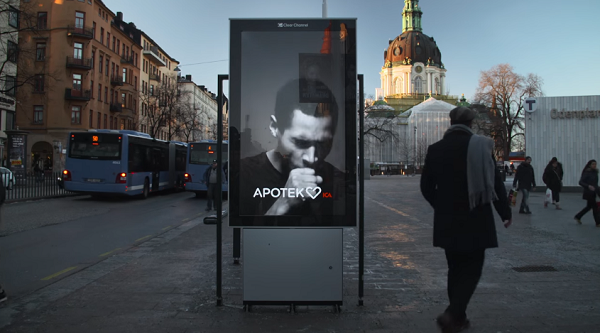 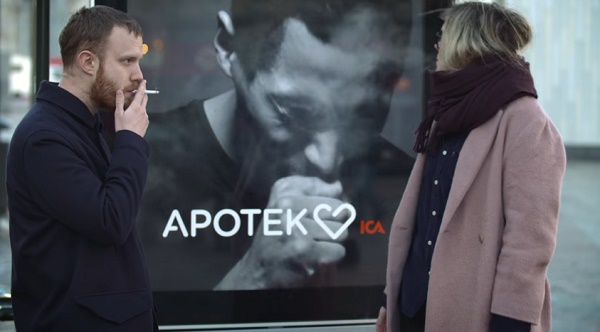 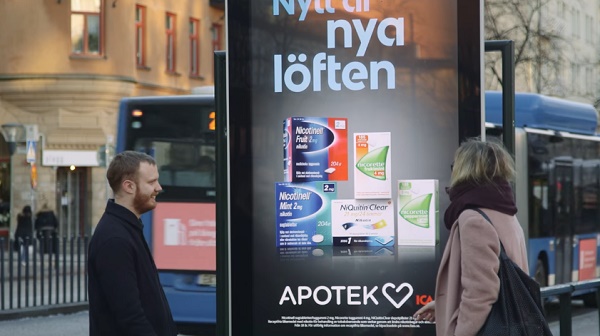