Tamasha remains one of my favourite movies.

Speaking of that, one of my favourite scenes from the movie is the break-up scene between Ranbir Kapoor and Deepika Padukone in the cafe. 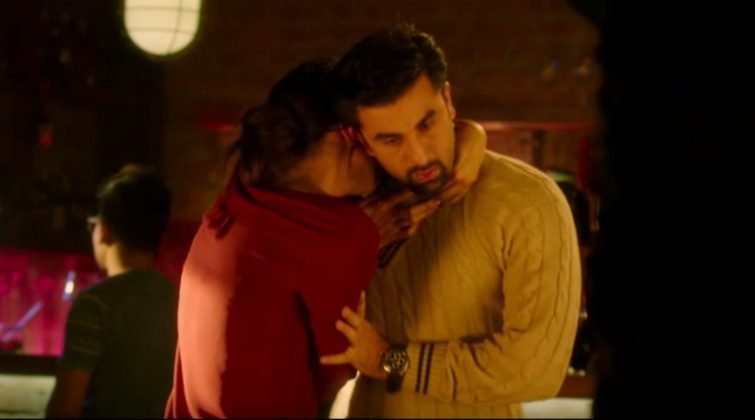 The scene can actually give anyone goosebumps, thanks to the actors’ brilliant acting.

The scene leaves you teary eyed when Deepika emotionally urges Ranbir to stay in the relationship with her.

Imtiaz Ali revealed a very moving fact about this scene on Tamasha’s world television premiere. According to him, the actors enacted the scene without any brief and poured every possible emotion into it. 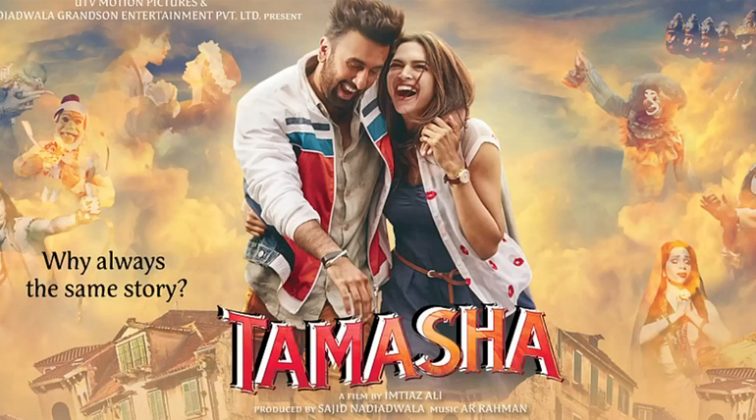 Then how did the scene turn out to be so heartfelt and beautiful?

Well, the actors were dating before and it was one of the moments when their past relationship drove the scene to become what it was – epic! 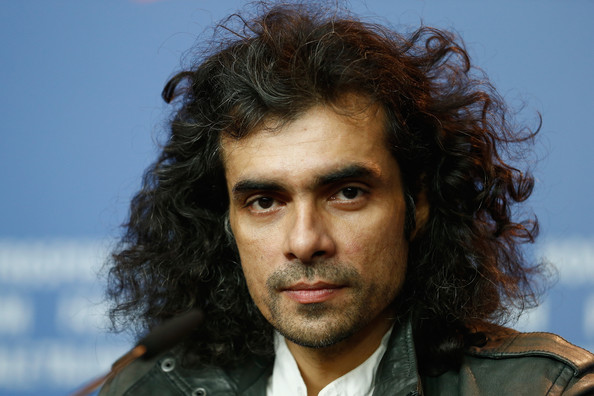 The director said the following:

Sometimes in our lives, we come across some situations which are extremely personal but get exposed to people. As much as we want them to be sheltered in the corners of privacy, there are moments when certain things hit us and unwillingly we react in a public place amidst everyone. That is embarrassing but beyond control.

For that break-up scene in the movie, when I briefed Ranbir and Deepika, I didn’t tell them to cry or shout but it came out naturally. I believe Ranbir and Deepika must have experienced such situations in their lives and hence they invested those emotions in the scene which made it look smooth. They are talented actors and can effortlessly do that.

You can watch that break-up scene once again:

Well, as much as I appreciate their acting efforts, this fact broke my heart a little bit. The actors have been thoroughly professional in their careers, but this must have been so bad. ?