‘The Sea That Surrounds Us’ is a project by photographer Maureen Drennan that documents her husband’s battle with depression and her own battle to understand it.

The name of the project is taken from a line from a love poem by Pablo Neruda called Night on the Island, a title that reflects the photographer’s decision to intersperse pictures of her husband Paul with pictures from Block Island, Rhode Island, which is where she spent time as a child. The barrenness and isolation of the island works as both a physical embodiment of the distance she felt from her husband as well a tangible manifestation of her husband’s own interior state during his depression. They’ve since put this difficult time behind them, but her series serves as a reminder of how fragile we are as humans, and how difficult it is to truly understand the experiences of another person, no matter how close they may seem to us. 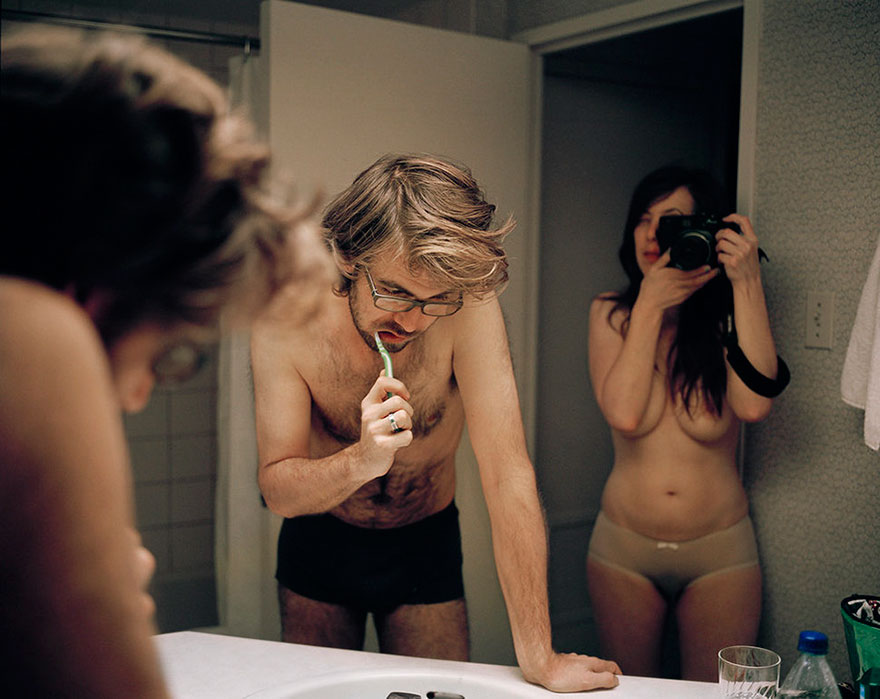 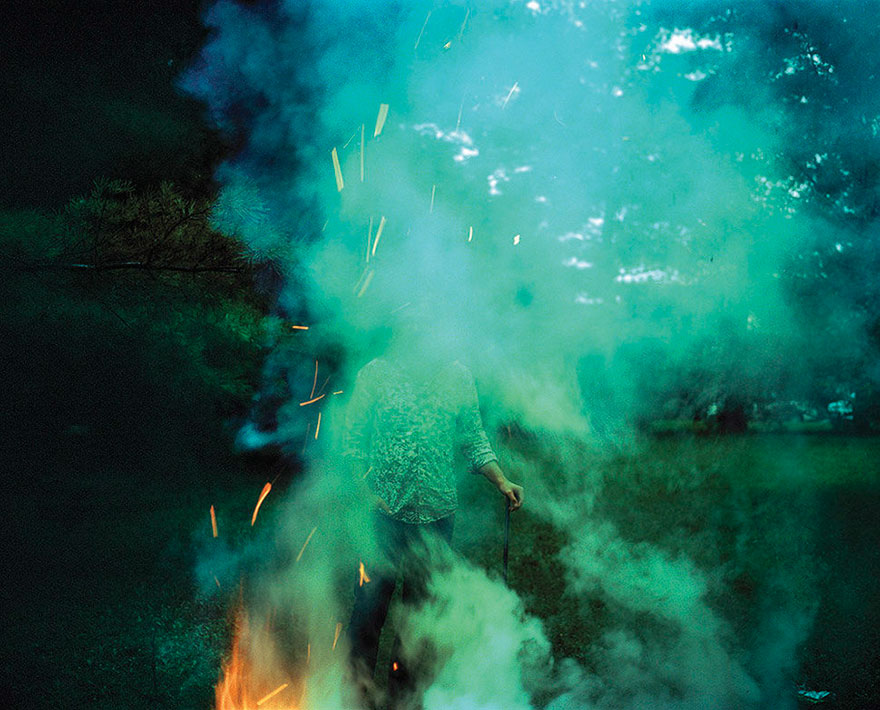 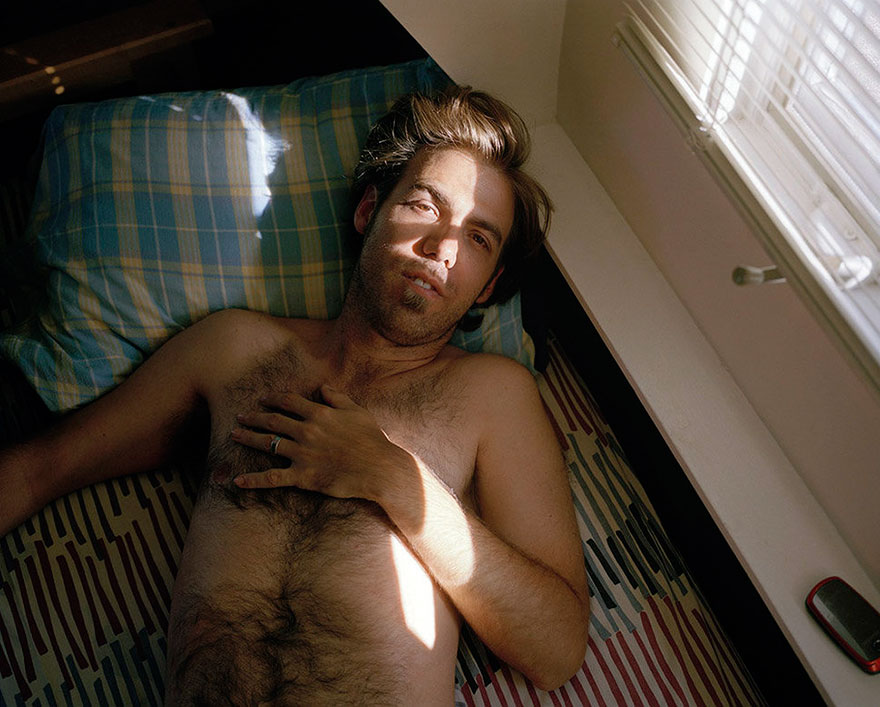 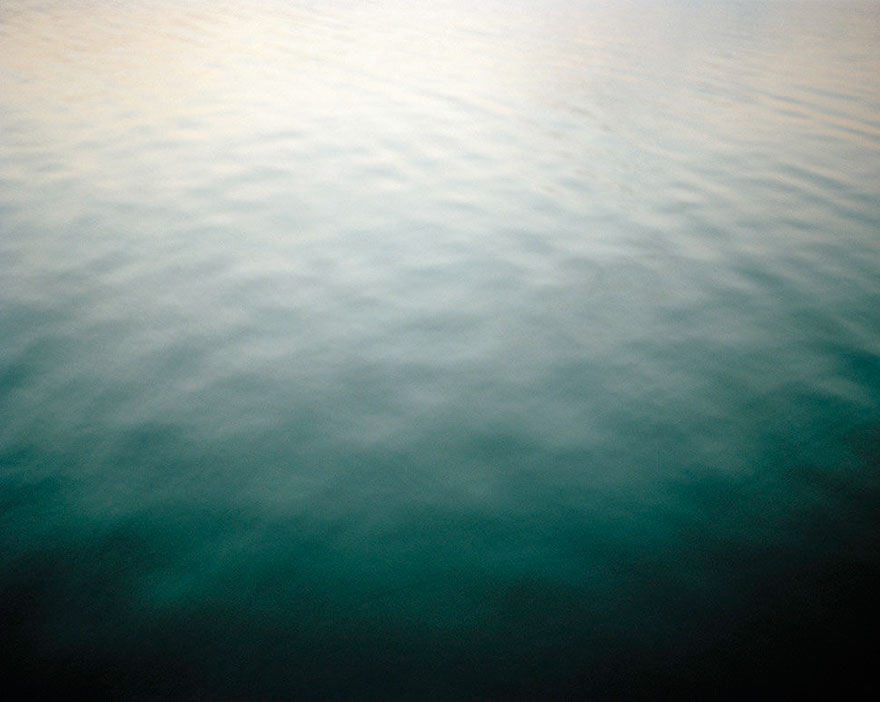 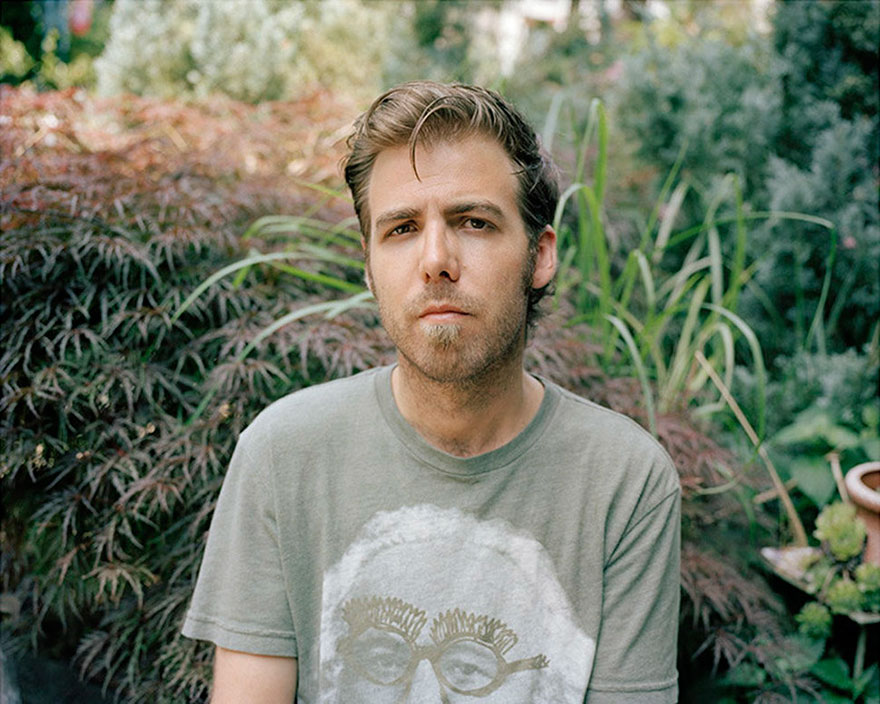 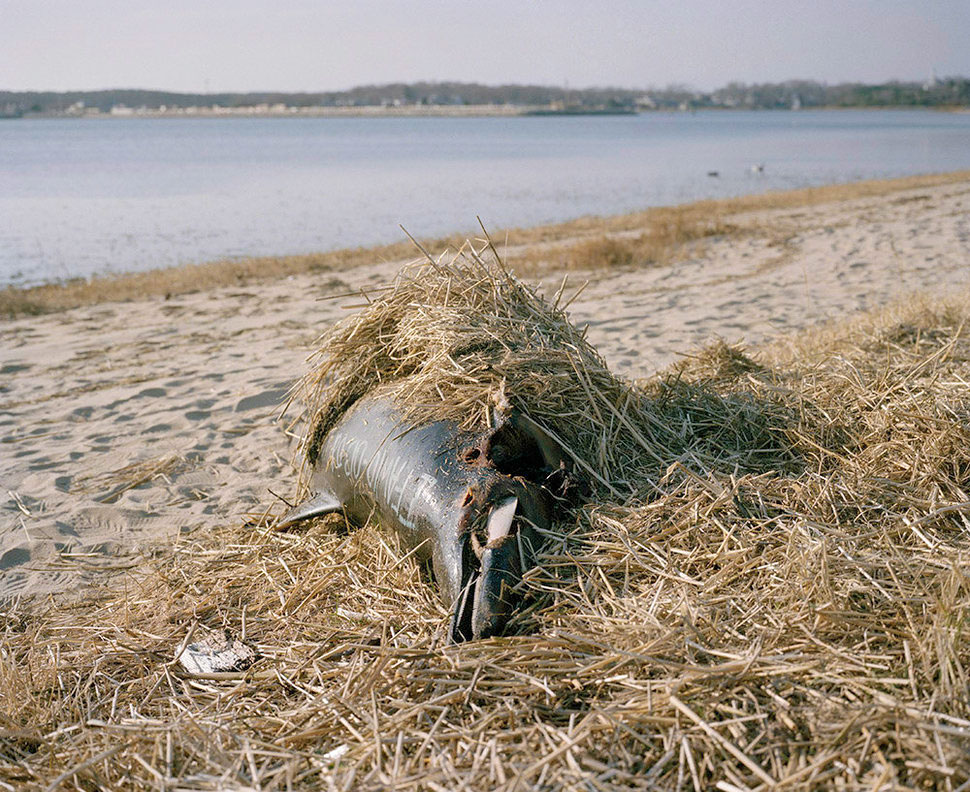 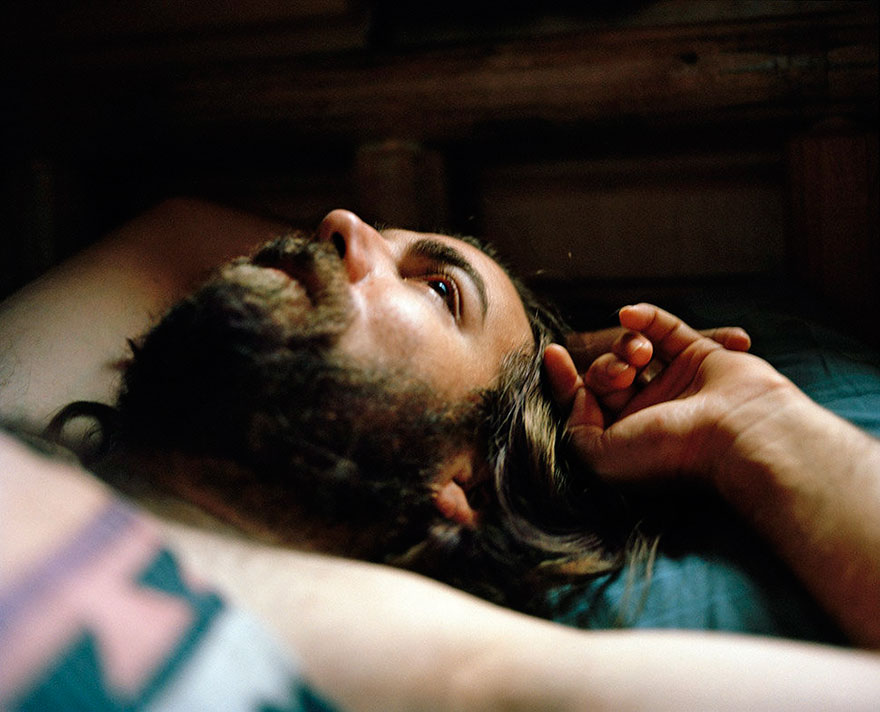 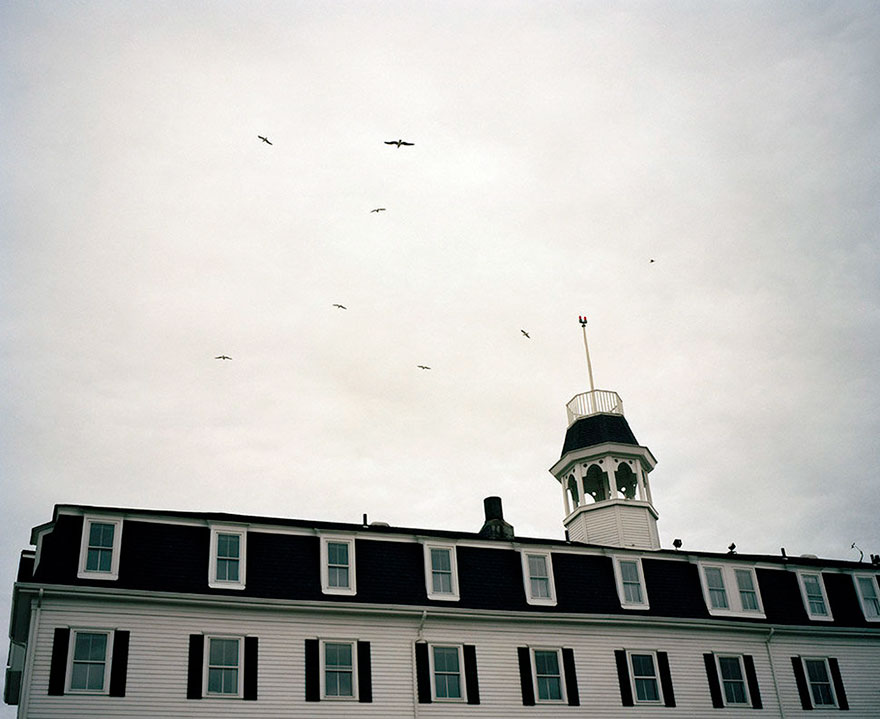 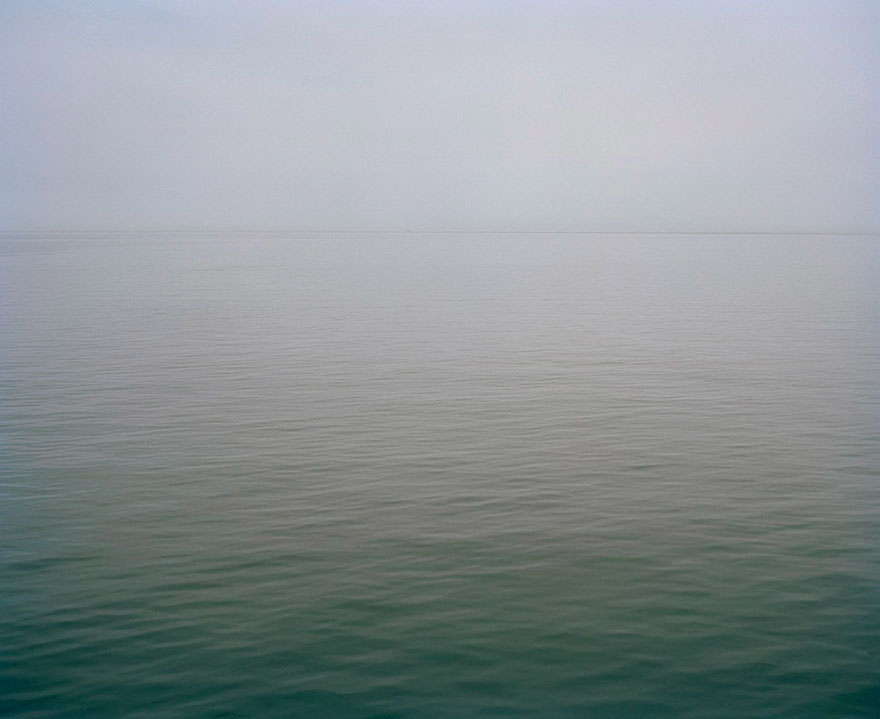 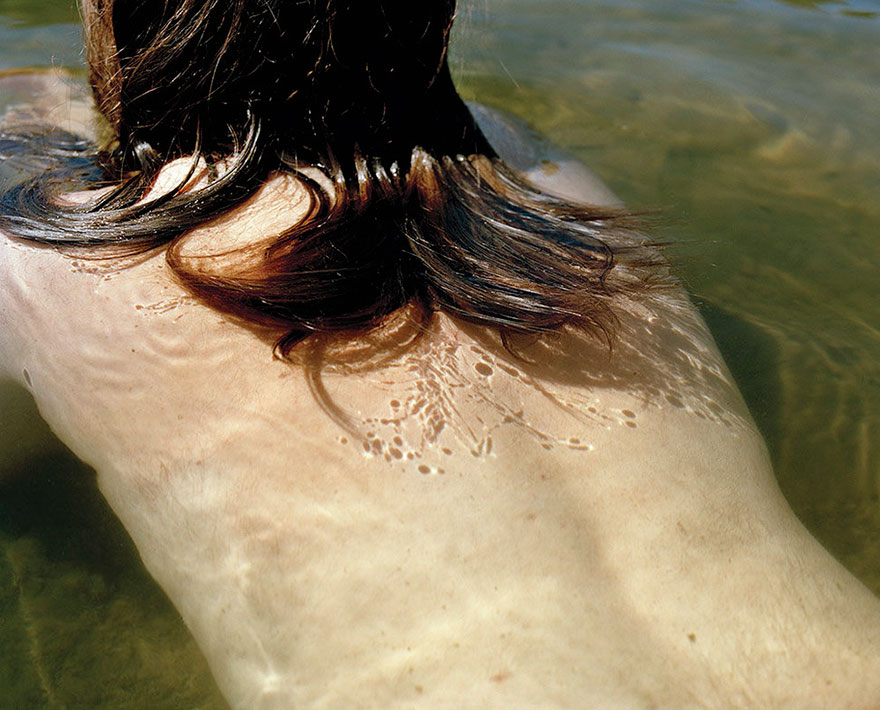 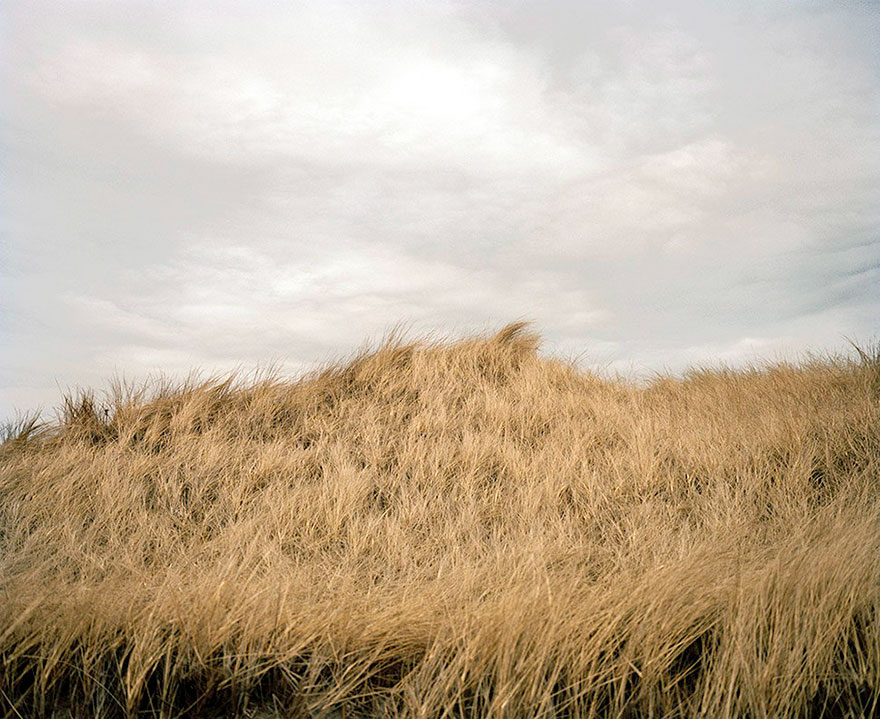