While there are many Pakistani actresses like Mahira Khan, Saba Qamar and others who have worked in Bollywood films, there are many who we want to come here and work. Aamina Sheikh is a Pakistani actress and former model. She is the recipient of four Lux Style Awards from nine nominations. Sanam Baloch is a Pakistani actress and television presenter. She has hosted various TV shows such as Sanam Small Room and Diyoo on KTN and is currently hosting morning show on ARY News. 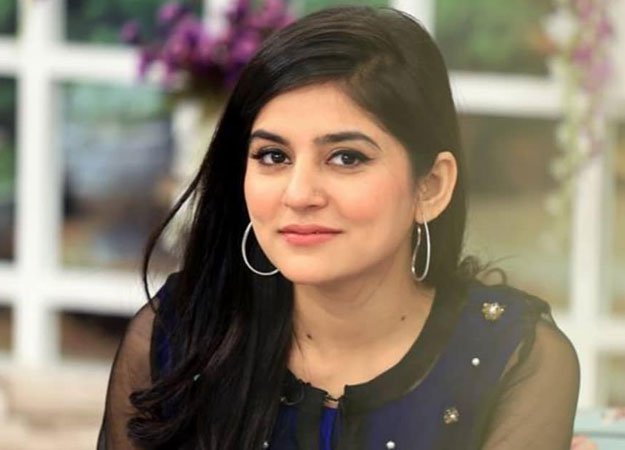 Hocane was born in Karachi but she grew up in Islamabad where she completed her education from Bahria College, Islamabad. She is the sister of another television actress Mawra Hocane Maya Ali is a Pakistani actress, model and VJ, mostly known for her roles in Pakistani television dramas Armeena Rana Khan is a Pakistani-Canadian film and television actress and model. One of Pakistan’s most popular actresses, she has received a Lux Style Award, a Hum Award and a Nigar Award nomination. Mehwish Hayat is a Pakistani actress, model and singer. She has acted in films like Na Maloom Afraad, Jawani Phir Nahi Ani, Actor In Law and Punjab Nahi Jaungi. Aiza Khan is a Pakistani television actress and model. Hareem Farooq is a Pakistani film and television actress and a film producer. Hareem was signed on to become the official Spokesperson for Loreal Professional, Pakistan in 2017 7 Bollywood Celebrity and Their Mother Tongue

Fan Asked Bruna, ‘Are You Virgin?’ Her Witty Reply Will Give You The Best Laugh