Bollywood stars are easy targets on Twitter because it takes just a few “characters” to disgrace their character. From profanity to obscene words, they have to face everything. But one must just move over the notion that stars are dumb enough to fall into the trap. In fact, they are killing it with their wittiness. And, that’s what Brazillian Model and actress, Bruna Abdullah, did.

Driving around Europe with my ❤️.. next stop! #zermatt #switzerland

Bruna Abdullah, become quite famous on Instagram, recently interacted with her fans via ‘Ask Me Anything’

Here are some of her best answers 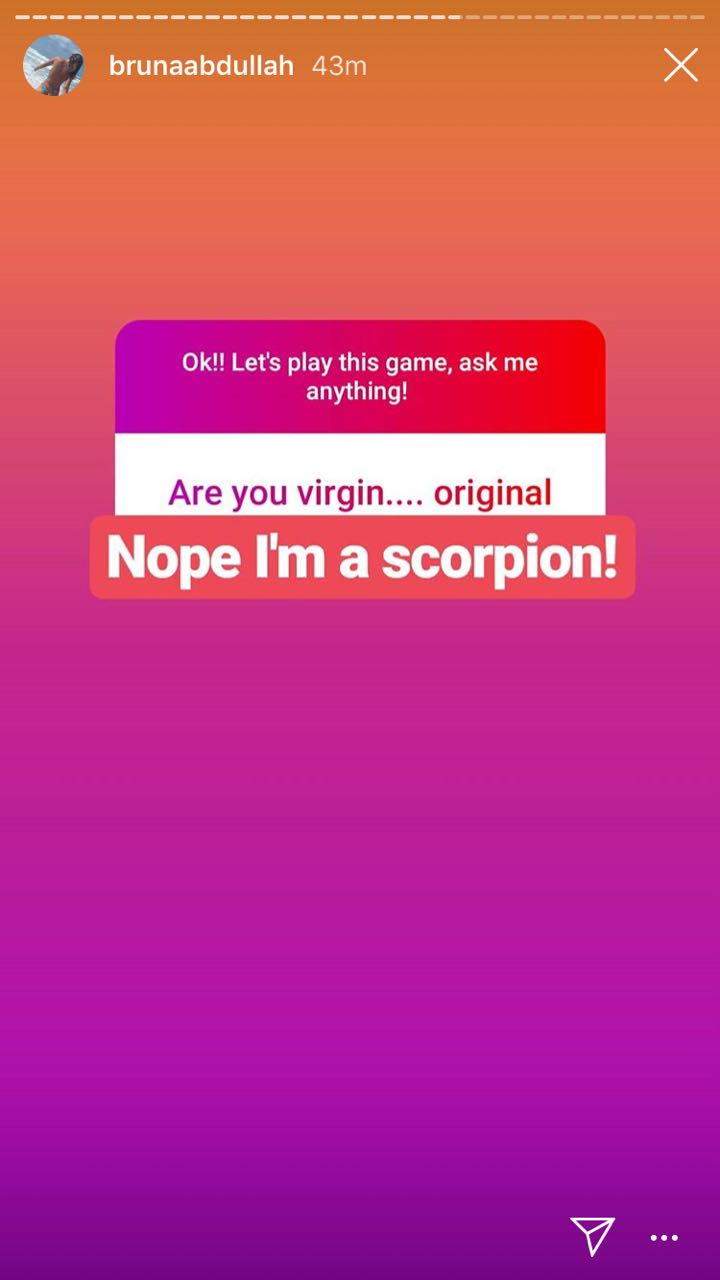 On his professional front, she was last seen in ‘Udanchhoo’ that was released early this year where she starred alongside Prem Chopra, Ashutosh Rana, and Rajneesh Duggal. Watch the trailer of the film