Last year, one of our neighbours, who had quite a cushy job, left her career behind, rented out her attractive three-room apartment to a successful young family, and moved out to her country cottage. Permanently.
She had 15 or 20 years still to go until retirement.

Those around her were perplexed; they thought she’d gone crazy. Why would anyone quite that kind of job? Leave behind an apartment like that? To change it all for a wooden shack with a lilac bush under the window and a view of a swamp? That’s insane. Everyone dreams of the kind of success she left behind!

And yet, she’s now totally happy.

She’s planning to spend the rest of her life on a small wooden terrace reading books, growing parsley on one square meter allocated for her kitchen garden and making beetroot soup for her children.

Of course, I am exaggerating a little bit.

She writes something for some magazine or other, gives some lectures here and there. She does some work with her hands and earns a bit of cash. But all this is so insignificant and lacking in drive compared to her previous life that it’s barely worth even mentioning.

And year after year the number of people doing the same thing is growing.

Of course, not that many people are ready to drop everything and go live in solitude in the back of beyond. But many people are making serious changes to their lives all the same. Doctors turn into freelance photographers; accountants and book keepers become journalists.

Consider this: why are there more and more freelance workers year after year? Of course, in the age of the internet and rapidly advancing technology you no longer have to stick to one field of work or become a slave to the demanding nine-to-five work schedule. But there’s also something else going on.

There are people out there who are tired of living.

Society tries to impose its views regarding success on us a bit too persistently. Success. Do you know the exact definition of this word? 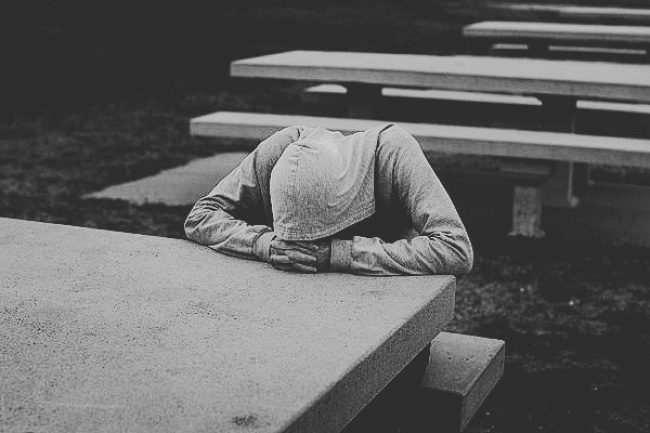 You’ll sleep enough after you retire. Now’s the time to achieve something.

Beat your head against a wall. Be successful. Become one of those ’really efficient people.’ Heard that one, or something like it? Don’t be lazy, keep fit. You’ve finished working? Time to pass on, then. Be a perfect employee, every boss’s dream, who doesn’t catch colds, is never tired, doesn’t take vacations and doesn’t go to his children’s school plays, works overtime and on weekends. Do you want to be highly effective and successful? You have to do all this…Or do you?

The following has now become a ’standard’ set of qualifications and achievements: Two degrees. Successful marriage. Prestigious work. An apartment, a car and maybe even a country house. Going to the beach twice a year. Going to Paris for your wedding anniversary. Your children in the best school. Twenty pairs of boots, thirty bags (for one season). Keep up with the Joneses. But do you really need it all?

Success. This definition of it, the whole idea of it, is arguably one of the biggest lies we ever get told in our lives.

None of this stuff is important.

But the only people who can realise it are the people who are deeply tired of life, for whom nothing matters as much as peace of mind. The chance to not have to run anywhere, not to prove anything to anybody. To live, rather than just survive till the end. 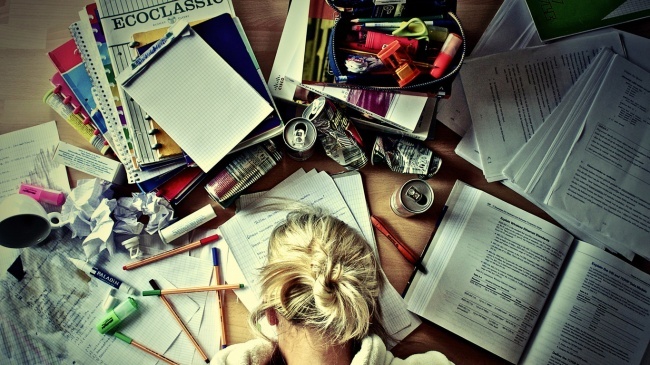 There are people out there who ran and ran, and then fell down and realised that they couldn’t go on any more. This is particularly true of the new generation of young people, who by their mid-twenties have already got experience of working as top executives — and bearing an overwhelming burden of troubles and responsibility. They have already seen it all, can do it all and want nothing except to rest in peace. This is the new form of old age.

And then they suddenly start to see life in a different way. It often happens against a background of too much work, of feeling completely run-down and experiencing ridiculous levels of stress. When you’ve ended up in a hospital, you end up understand a thing or two about life.

Tired people, bit by bit, are the ones who manage to change everything, and change themselves. They learn to live again, managing to subjugate their circumstances to themselves, their own needs and requirements, their desires, and their biological clock. They take full control of their life by not trusting the moods and decisions of their employers. They they take up watercolour painting and read lots of books; they learn to cook; they go for walks in a park and play with their kids. They learn how to just breathe again, having understood that having enough money for just one handbag, as it turns out, is quite enough.

They learn to live here and now, enjoying every minute.

This is why for quite a long time already we’ve had such terms as ’downshifting’ and anti-consumerist societies; this is why freelancing and spending winters in huts in India is so popular. 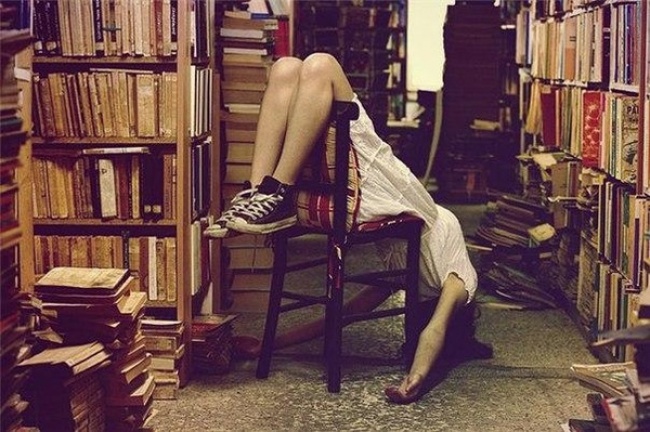 This was something they scared us with in our childhood. And now it seems that it might be a good job after all — at least that way you’ll get some exercise and fresh air.

Anyway, to me this job seems to be more attractive than what I currently do, or what a lot of other people do. The kind of work when you have no time to eat and drink a cup of coffee. When at 10 pm you suddenly remember that you wanted to go to a toilet at lunchtime. When someone calls you at 11 pm asking you to make changes to something immediately. And it absolutely must be ready by 9 am… And then you go down the dark stairs because the lifts in the building were switched off for the night a long time ago. And you don’t call a taxi and instead walk a few blocks even though it’s dangerous, just because you need the fresh air. And you’re still thinking about how you need to get that document finished by morning and be back in the office by 8 am. And your kid is hungry at home and needs help with his school work. And after midnight you get a call from a suddenly enthusiastic colleague asking you to make more changes to the project. And in the morning this whirlwind starts again. And half an hour before you send it all off your boss will come and tell you to f***ing change it all again. How? He doesn’t care. Come in and do it during the weekend.

There are people who really enjoy this kind of pressure, who never get tired of the frantic pace till the end of their life. And who could still enjoy life in all its manifestations. Good for them. But not everybody can be all that super successful. Not everybody can, or wants, to have all those prestigious jobs and run all those super successful companies. Someone has to clean streets, sweep the fallen leaves.

People tired of life and people chasing success will never understand each other. Clearly, its different strokes for different folks. But if you feel that you cannot carry on any more, don’t be afraid to change it all. Don’t take life too seriously. It’s too short for that.