We sincerely recommend you read these three short parables — they can really help bring you back down to Earth, and think about what matters. All they take is just five minutes of your time.

A parable about a samurai 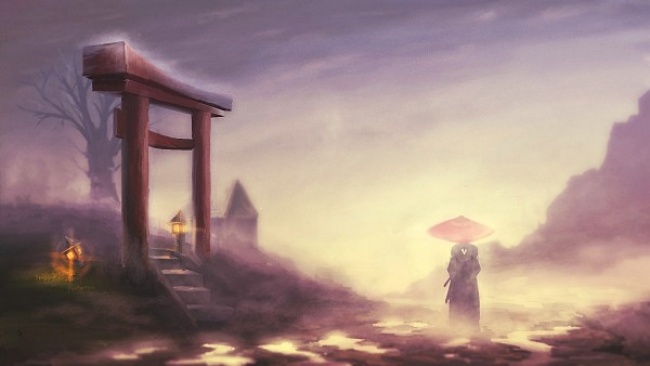 In Japan, in a village near the capital city, there lived an old samurai. One day when he was conducting a class for his students, one young warrior, who was famous for his rudeness and cruelty, approached the samurai. His favorite technique was provocation: he would make his opponent so indignant that, blinded by rage, he would accept the former’s challenge of a fight, and would then end up making a series of mistakes and ultimately lose. Sure enough, the young warrior began to insult the old man: he threw stones at him, he spat at him and called him every name you can think of. But the old man remained calm and simply continued with the lesson. At the end of the day, the tired and irritated young warrior set off home.

The samurai’s students were amazed that the old man withstood so many offensive insults, and asked him:

— ’Why did not you not accept his challenge of a fight? Surely you weren’t afraid of defeat?’
And the old samurai replied:

— ’If someone comes to you with a gift and you refuse to accept it, who does the gift belong to?’

— ’It’s former owner,’ said one of the students.

— ’The same applies to envy, hatred and rude words. As long as you do not accept them, they belong to the person who carried them in their own mind in the first place.’

A parable about two snow flakes 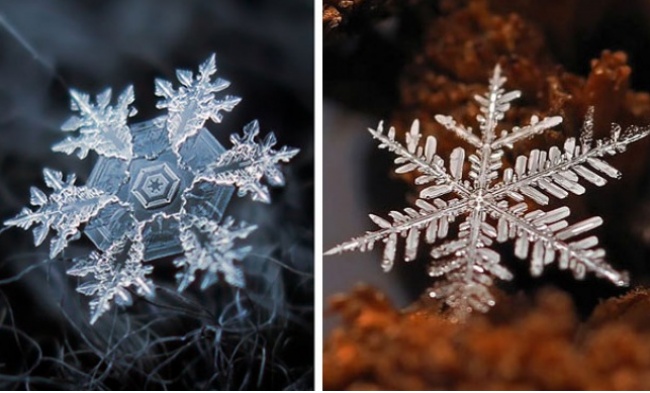 It was snowing. It was quiet and peaceful, and the fluffy snowflakes slowly circled in a captivating dance, slowly falling to earth.

— ’Flying is such an incredible feeling!’

— ’Soon we’ll reach with the ground and turn into part of that fluffy white blanket!’

— ’We will become part of a stream moving out to sea. We will live forever!’ said the first snowflake.

— ’No, we will melt and disappear forever’, objected the second.

Eventually, they got tired of arguing.

They let go of each other’s hands, and flew toward the different fates that they had chosen for themselves.

A parable about a tree 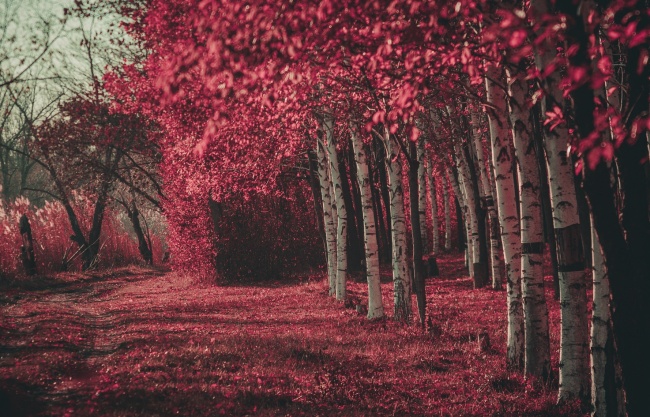 A little crooked tree once grew next to a road. One night, a thief was running close by. He noticed a silhouette in the distance, and fearing that it was a policeman keeping watch on the road, he fled.

One evening, a young man, who happened to be in love, was walking along the road with the tree. He saw a slender silhouette ahead of him, and believing that it was his sweetheart waiting for him, he rejoiced and started walking faster.

On yet another occasion, a mother and her child were walking near that road. The child, with frightening images from fairy tales in his head, thought that he saw a ghost staring at him from the side of the road, and started crying in terror.

Yet…the tree had always just been a tree.

The world around us is just a reflection of ourselves.