The story of Norma Bastidas is one of triumph over tragedy. She is a woman whose resilience has allowed her to overcome the unthinkable misfortunes life has thrown her way.

The 49-year-old mother-of-two is a celebrated ultra-marathoner, known to have trekked 150 miles across the scorched deserts of Namibia or run double-marathons over an icy tundra in Antarctica.
On these extreme endurance competitions, often the only sound accompanying the silent lyrics of her thoughts is the percussive beat of rubber soles on dirt trails or ancient ice. 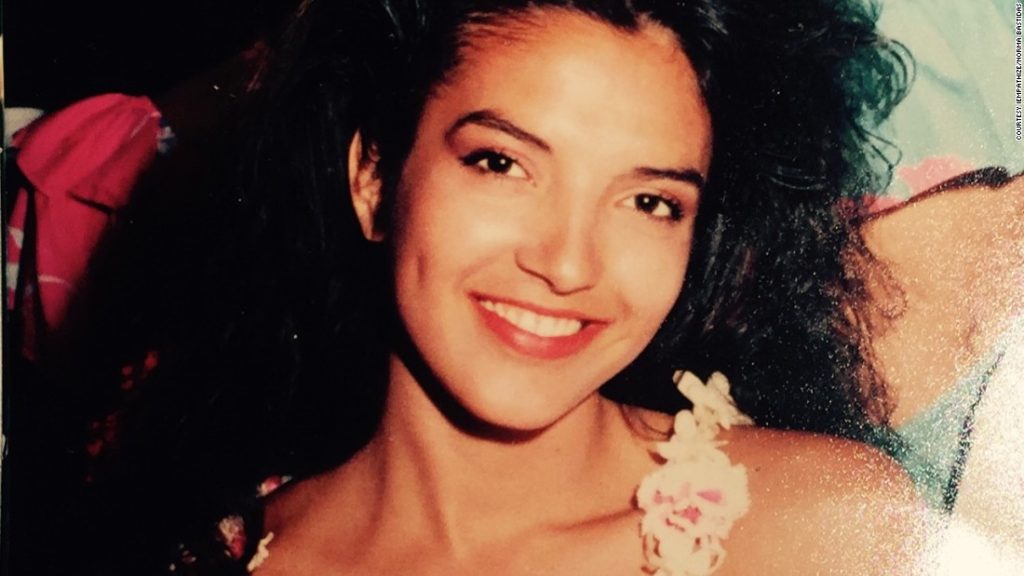 At age 11, her father died. Her mother was left alone to raise five children, and that’s when a sinister relative took advantage of the situation. An uncle whom she helped care for because he was blind raped her. At age 19, she was offered a modeling job in Tokyo. Despite her mother’s trepidations about her teenage daughter moving halfway around the world, Bastidas saw it as a ticket out of a life of struggle and poverty. When she arrived in Tokyo, Bastidas realized she’d been tricked, and was sold to the highest bidder and forced into a life of sex slavery. Bastidas said she was drugged and raped, and even though she sought help from authorities, because she had no passport and was deemed a prostitute, no one came to her aid.

Eventually, Bastidas escaped and moved to Canada where she pursued a normal family life.

There are more slaves today than ever before in history. Exploitation occurs when a person or group of people take advantage of another person’s vulnerability in order to obtain personal gain. Human trafficking—one of the most severe forms of exploitation—is modern day slavery. Exploitation is a multifaceted issue that affects all levels of society worldwide. Vulnerable children are specially targeted.

According to the National Center for Missing and Exploited Children:

2.74% of these likely sex trafficking victims were in the care of social services or foster care when they went missing.

3.Read the full story at CNN and watch CNN’s video about her gripping story here