Former Prime Minster Atal Bihari Vajpayee is passed away and nation is in the Deep Sadness, he Atal was the Only Indian politician who thrice served as the Prime Minister of India, first for a term of 13 days in 1996, for a period of eleven months from 1998 to 1999, and then for a full term from 1999 to 2004. He was a Great poet and Leader.

And today we have a list of Perfect Reply by Late Atal Bihari Vajpayee ji that will Describe His great Humour Level. 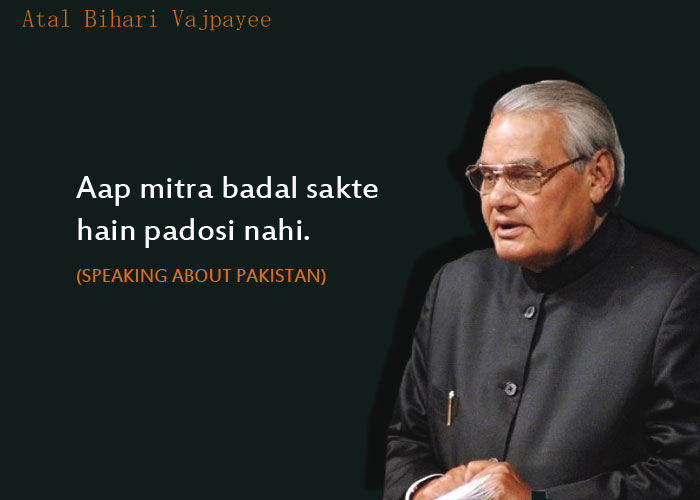