There is a common notion that Indian films are often not as good as foreign films but interestingly, over the years, many Indian films have received great accolades and have even wowed a number of viewers worldwide.

Here is the list of Indian films which left foreign films behind to win many prestigious international awards. 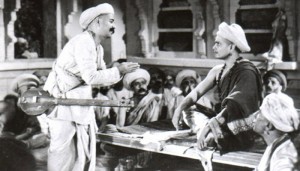 It won a special prize at the Venice Film Festival and thus became the first film to get international recognition. 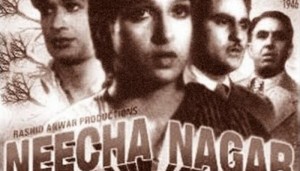 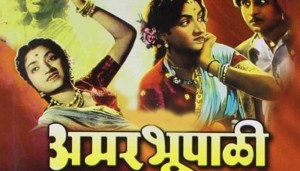 It received an award for Excellence in Sound Recording from the Centre National de la Cinematographic. 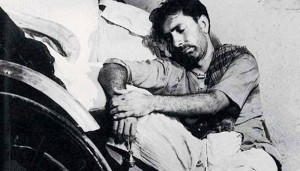 It was nominated for various international awards and won the prestigious Prix Internationale at the 1954 Cannes Film festival. 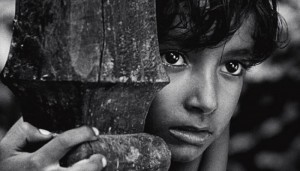 It won a number of awards including the Palme d’Or for Best Human Document at the 1956 Cannes Film festival. 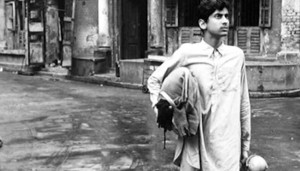 The film went home with the prestigious Golden Lion, which is considered as the top prize, at the Venice film festival. 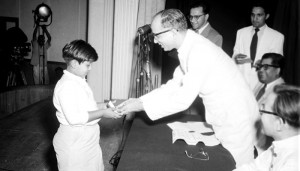 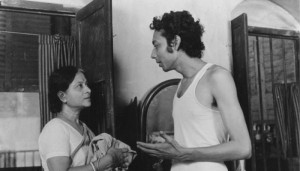 The lead actor of the film, Anjan Dutt, won the prestigious Alitalia Prize and the film also in the race for the Golden Lion at the 1981 Venice Film Festival. 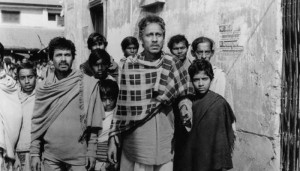 The film bagged the Special Jury Prize at the 1983 Cannes Film festival. 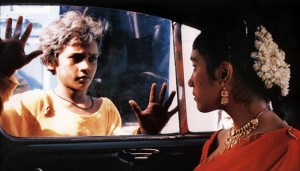 The film won both the Camera d’Or and the Audience Award at the 1988 Cannes Film festival. It also remains one of the few Indian Films to make it to the final list of nominations for the Academy Awards.

It also remains one of the few Indian Films to make it to the final list of nominations for the Academy Awards. 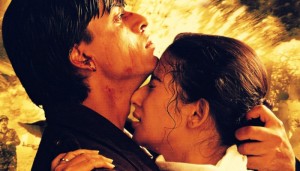 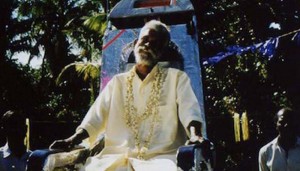 Not many people know that the film bagged the prestigious Camera d’Or at the 1999 Cannes film festival.

The film bagged the best feature film prize and the Don Quijote Prize of the International Federation of Ciné-Clubs (FICC) awards at the 33rd Lucas International Film Festival. 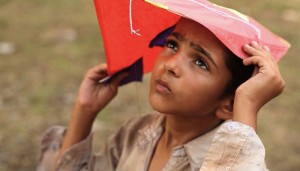 The film holds a special distinction of receiving a special mention under Deutsches Kinderhilfswerk category at the 62nd Berlin International Film Festival. 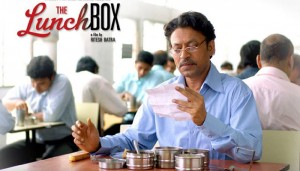 The film not only won the Critics Week Viewers Choice Award at the Cannes Film Festival 2013 but was also India’s official entry for the BAFTA. 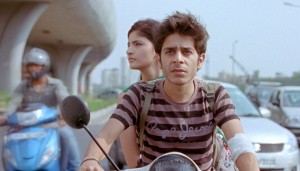 It bagged the Best First Foreign Film Award conferred by the French Syndicate of Cinema Critics 2016. 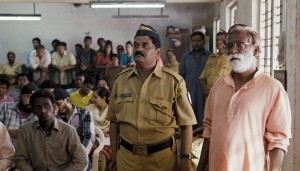 It walked away with various international awards including the prestigious Luigi De Laurentiis Award and the Venice Horizons Award for best film at the Cannes film festival. 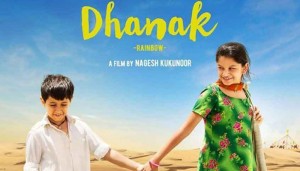 The film received the Grand Prix of the Generation Kplus International Jury for the best feature-length film at the 65th Berlin International Film Festival. It also won the best film award at the Sneakers Children’s Festival in Poland. 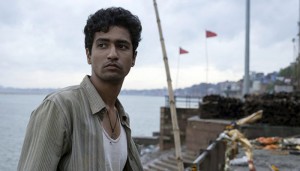 It won the FIPRESCI Prize and the Avenir Prize in the Un Certain Regard at the Cannes Film Festival 2015.

Nargis won the best actress award at the Karlovy Vary International Film Festival 1958 but the film remains special as it was first Indian film which was nominated for Academy Awards in the Best Foreign Language film. 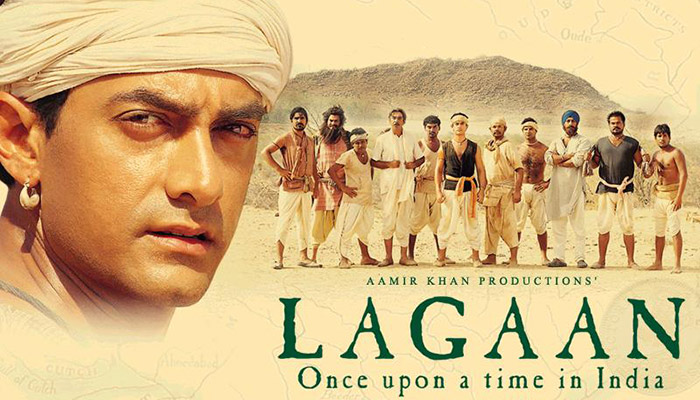 Apart from Mother India and Salaam Bombay, Lagaan is the only other film which made it to the final nomination list for the Academy Awards in the Best Foreign Language film category.

These films not only won the awards but also the hearts and took Indian cinema to a whole new level.