Anybody who’s visited any of the world’s major tourist sites recently will know how difficult it is to get a perfect photograph. It’s almost impossible to take a good snap without also snapping hundreds of selfie sticks (not literally. Although there’s an idea…), but this photographer has come up with a unique way to avoid the crowds – he simply takes his pictures from the wrong direction.

The series is called Volte-face, and the man behind the camera is British photographer Oliver Curtis. His inspiration came in 2012 when Curtis was visiting the Pyramids of Giza. “In the mid-distance I saw a newly constructed golf course, its fairways an intense green,” he said on Creative Boom. “I found this visual sandwich of contrasting color, texture and form intriguing…because of the oddness of my position; standing at one of the great wonders of the world facing the ‘wrong’ way.”

You can see Volte-face at the Royal Geographical Society in London from September 19 until October 14. Just make sure you’re facing the right way. 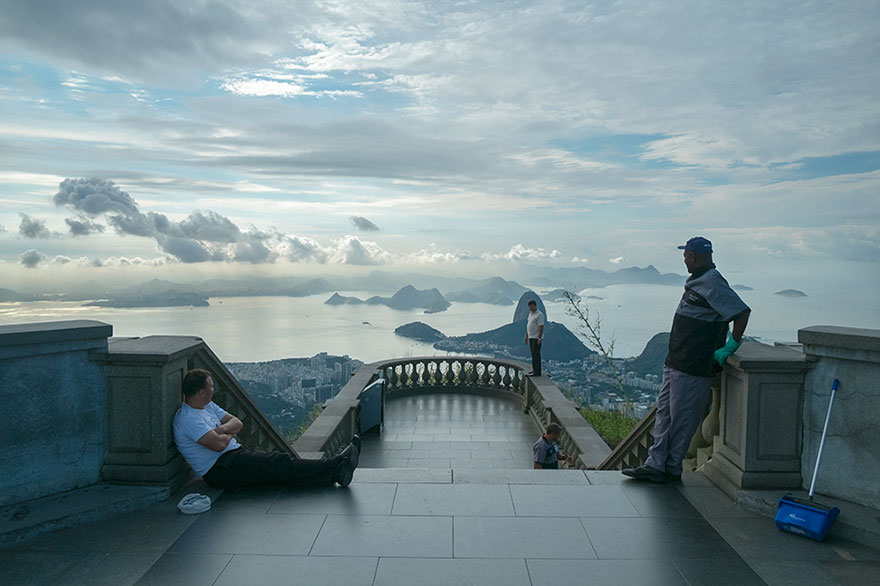 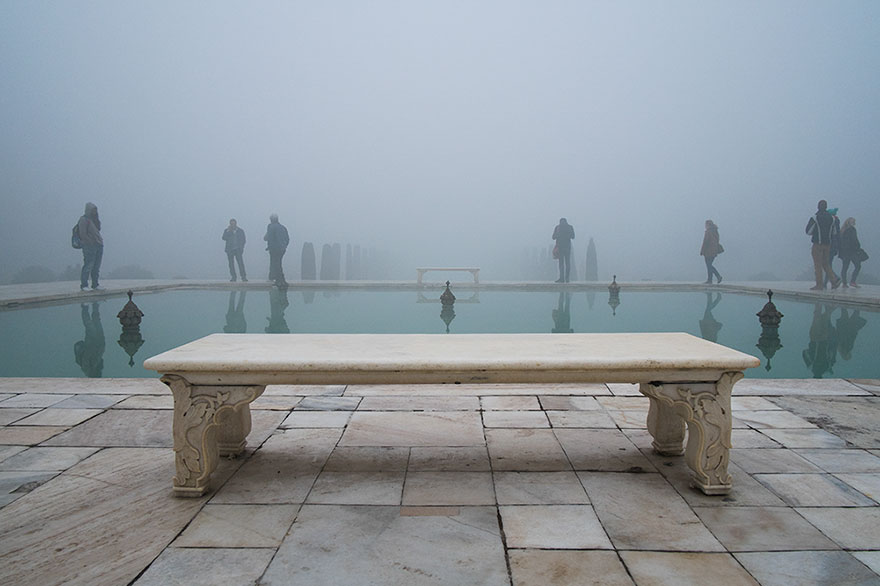 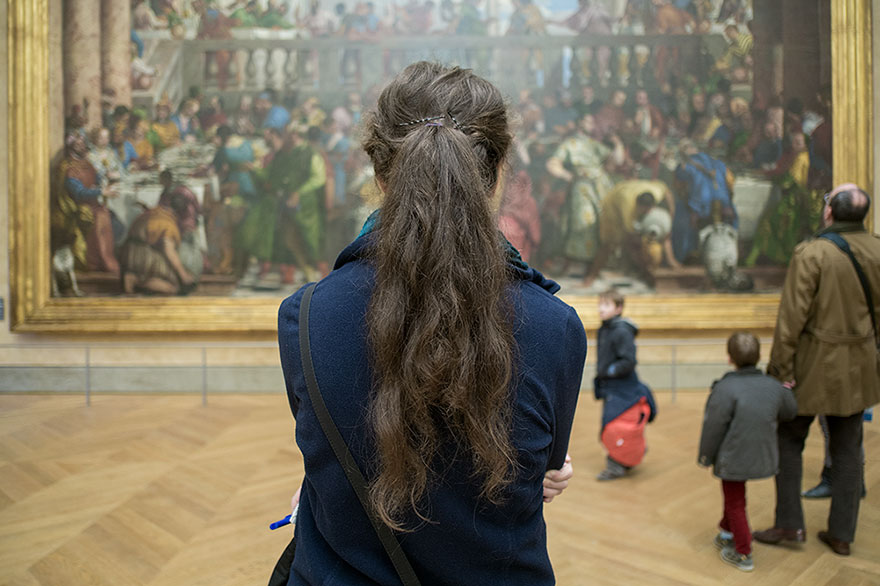 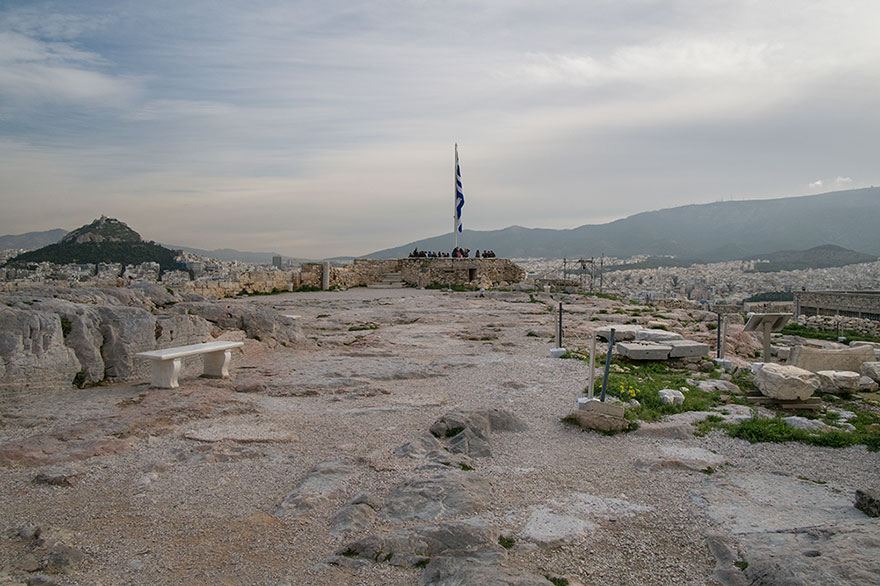 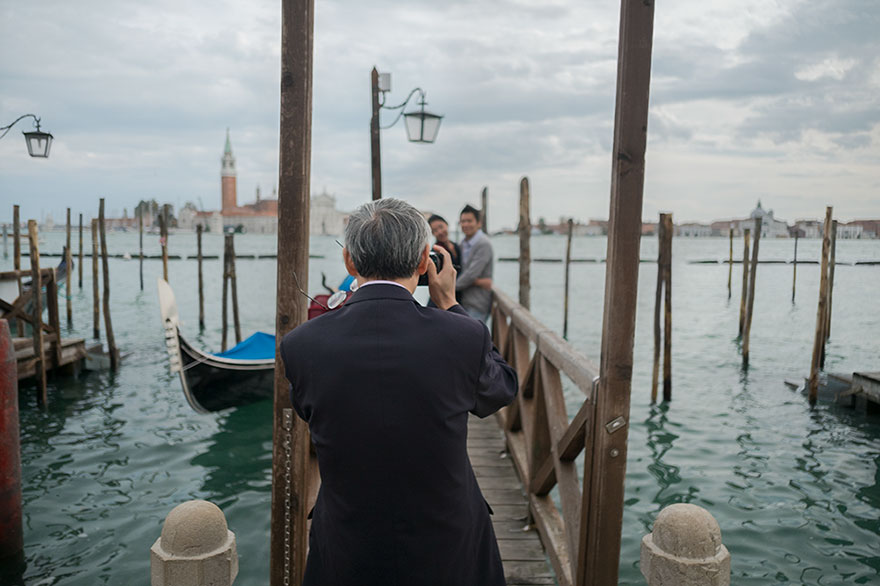 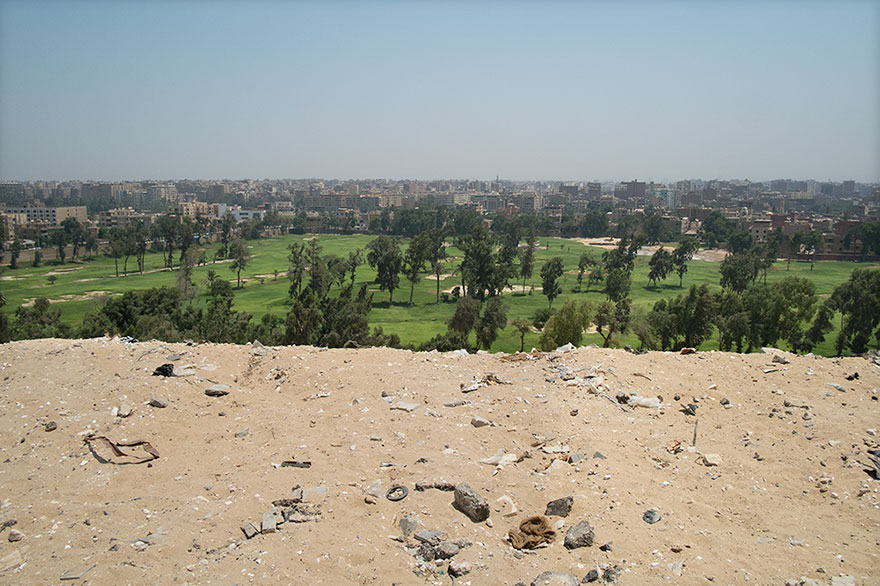 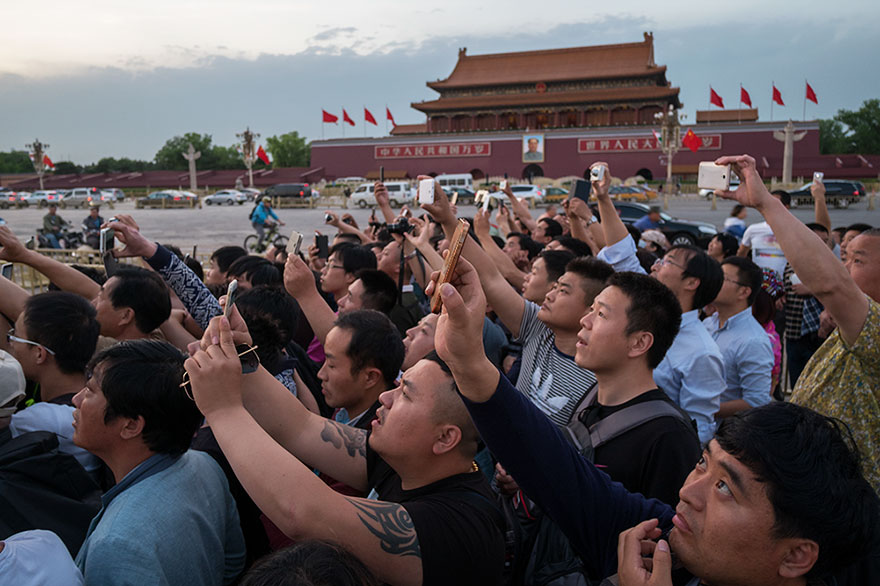 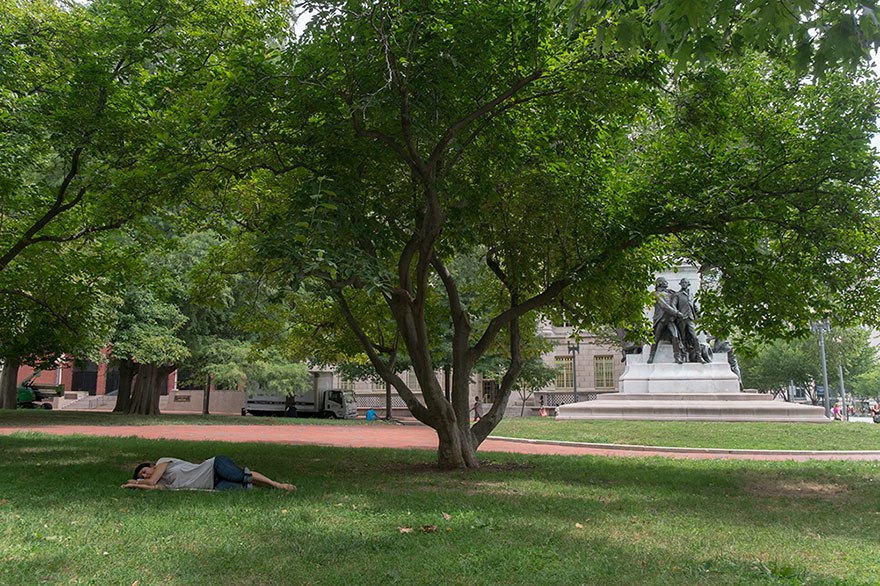 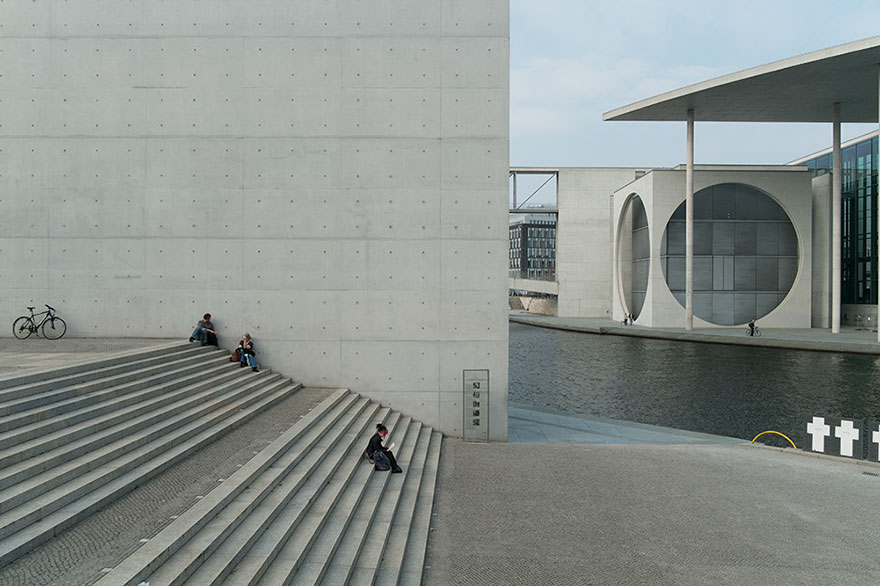 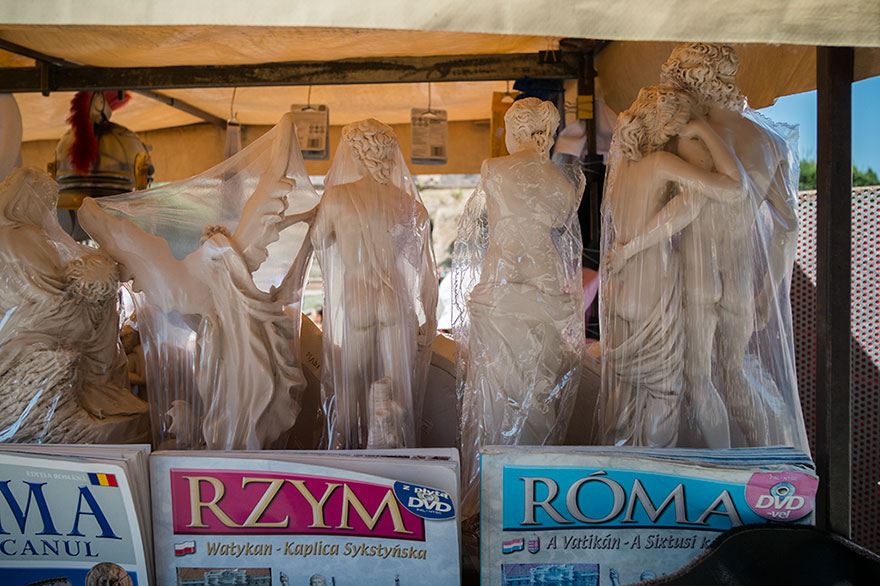 #20 Pyramid Of The Sun, Teotihuacan, Mexico 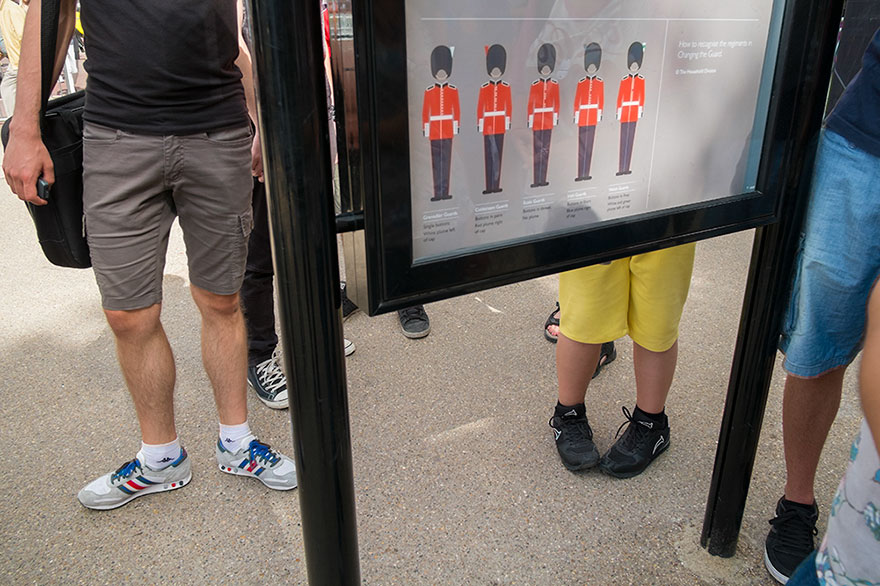 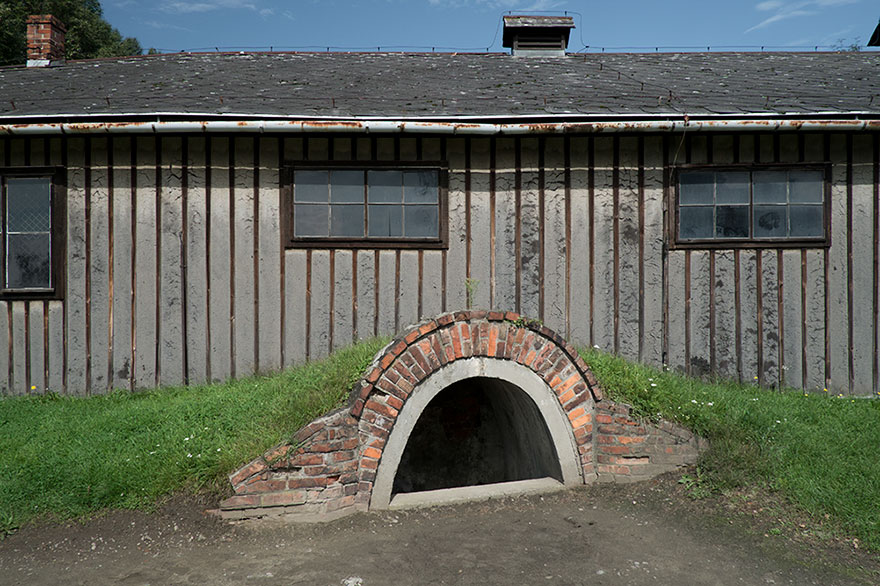 #28 Ministry Of Internal Affairs, Place Of The Revolution, Bucharest, Romania