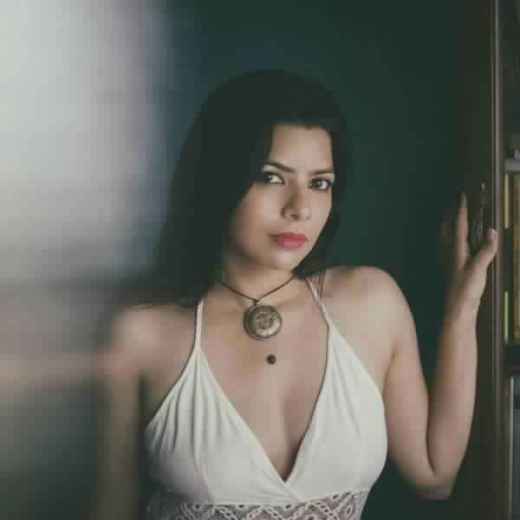 Meanwhile, A Case has been registered against Netflix and makers, for insulting later PM Rajiv Gandhi. And Delhi High Court will hear the matter on July 16.
Petitioner Nikhil Bhalla, in the petition filed through advocate Shashank Garg, contended that the show “incorrectly depicts historical events of the country like Bofors case, Shah Bano case, Babri Masjid case and communal riots”.