Benedict Cumberbatch is known for his portrayal of Sherlock  in the famous BBC TV series, “Sherlock Holmes” and if you haven’t watched the show you may better know him as Doctor Strange, the recent Marvel movie that came in 2016 last year. The character of Sherlock Holmes is played by many persons like Robert Downey Jr, Christopher Lee, Jeremy Brett, and many others but Benedict is outstanding out of all of them and it seems like that he was born for playing Sherlock. Let’s see why he remains the best-:-

# Justice to his role 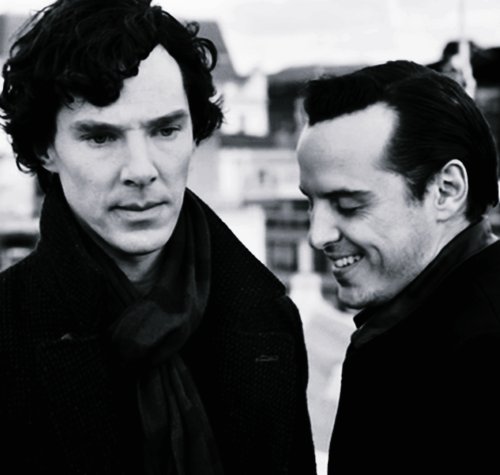 Whether it is fighting with Moriarty or roaming in the Buckingham Palace in a Rob, he truly gives the audience a feeling of how a detective deals with his daily activities. Detectives are both confused and alert at the same time. The way Benedict plays it outstanding and no can beat him in that. Without Dr Watson, Sherlock is incomplete and Benedict’s chemistry with Freeman is exceptional and noteworthy with the latter gives a true supporting performance, as well as the odd timely, reminds to Holmes that there are other people in the world, people whose value extends beyond being an audience for the detective’s brilliance. Benedict knows how to handle comic timings perfectly, be his running jokes or sarcastic comments he delivers it perfectly and adds it’s own signature moves like facial twitching or tiny pauses that portray the scene as remarkable to the audience. Benedict you can say is the master in delivering expressions at proper timings they seem to be so natural that you can’t compare them with fakeness. In the episode of Scandal of Bolivia, he and Irene Adler showed their sizzling love and hate chemistry on screen with such perfection it is beyond words.

# Knows the true value of relationships Though Sherlock is considered emotionless, he has a soft corner for everyone that he doesn’t express. Benedict delivers and shows this act like an own family member does. Love/ Hate feelings for his big brother, Dr Watson, his family members and colleagues and on set and off set he equally treats with love.

# Knows how to handle fame Even after doing “Doctor Strange” under Marvel Productions, he still like a gentlemen persuaded with the Sherlock series, though he could easily opt out because now he was a famous star, but rather he knew that without him the character of Sherlock could not deliver justice to fans out there. The way he performs different characters in one single role is really marvelous and the way he does it, is the mark of a true actor. Be it a drug addict and staying with drug addicts or be it as a lover or as a saviour to Dr Watson’s wife, blending each of them with fine perfection is Benedict’s style that no one can steal. Rather than changing clothes here and there for every other episode, Benedict remains in a simple blue overcoat and bluish muffler all over the 4 seasons portrayed. Even though with that simple dressing he has a charismatic and sex appeal that we can’t hide with even if we want to. The man knows how to dress and act.