Home CELEBRITY 10 Quotes By The Famous Vampire Damon Salvatore That Refresh Your TVD... 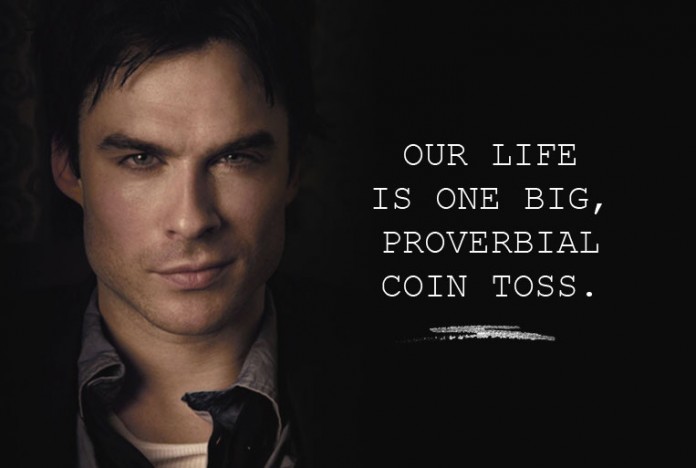 Damon Salvatore is the the famous vampire from Vampire Diaries, He became a vampire after he was shot by Katherine Petrova’s blood in his system. He was angry as Katherine chose Stefan instead of him and vowed to make Stefan’s life sorrowful and this particular reason caused a century long rift between the two brothers. He loves tricking human beings and takes pleasure in feeding them his blood and killing them by torturing till the end of their lives.

Here is the 10 Quotes by the Famous Vampire Damon Salvatore that Refresh Your TVD Days. 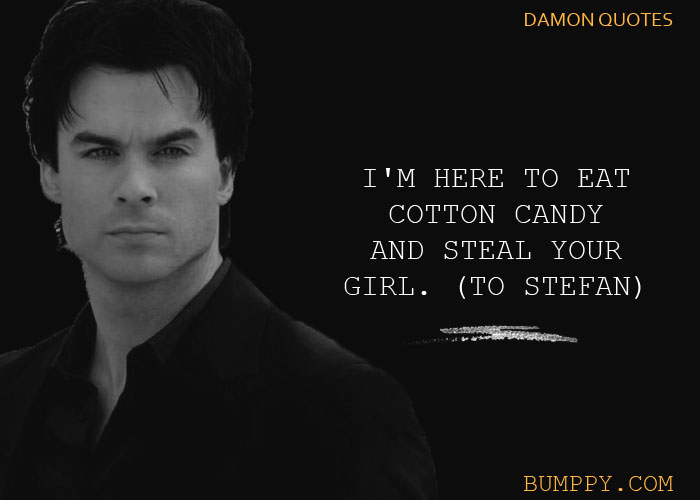 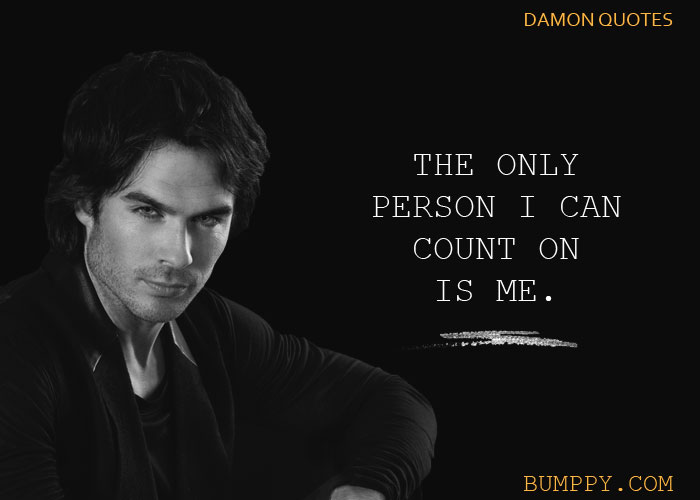 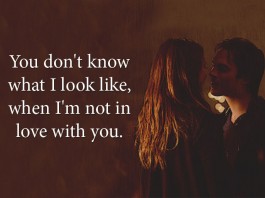 25 ‘The Vampire Diaries’ Quotes That Demonstrated to Us The Distinctive...