After suffering from hefty electricity bills for a prolonged period of time, the airport authorities, decided to think long term and looked towards solar energy.

“We wanted to be independent of the electricity utility grid,” Jose Thomas, the airport’s general manager, told CNNMoney. 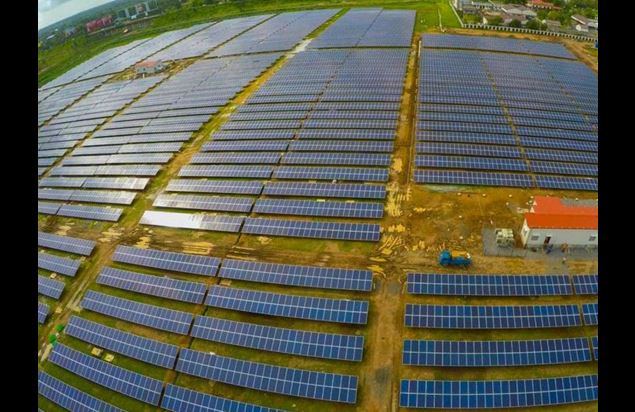 Tiny drops of water make a mighty ocean, they say. Three years ago, the authorities started out small, adding 400 solar panels first on the roof of the arrivals terminal, then around an aircraft hangar, reports BBC.

Apparently, this venture was such a success that as of today, the airport carries 46,000 solar panels spread over 45 acres, which generate over 48,000 units of electricity. The airport commissioned the German company Bosch for this monumental task, reports CNN Money.

“We are setting an example, world over… Financially also it has been very promising. We started with pilot project and then escalated it after continuous monitoring”, VJ Kurien, Airport Director told NDTV then.

Around Rs. 62 crore was spent on setting up the entire plant and the airport plans aims to recover the invested money within six years, by supplying excess power to the state of Kerala at an average cost of Rs. 4 per unit, reports NDTV. 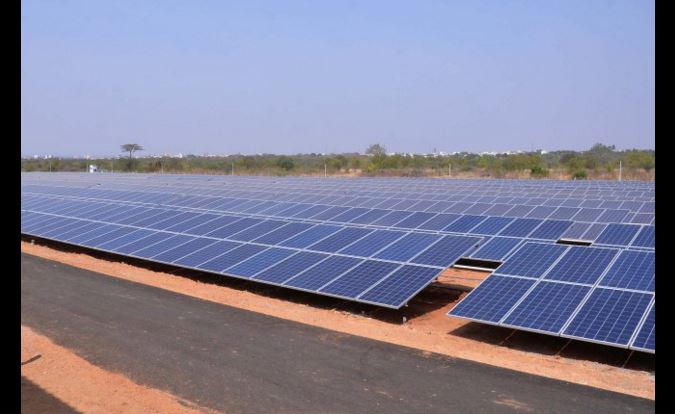 Kurien speaking to BBC claims that airports across the country have apparently approached him study and know more about the “Cochin model”. Even foreign countries have shown keenness in understanding this model.

Indian Civil Aviation Minister Ashok Gajapathi Raju during his visit to Cochin in January, informed reporters that other airports in the country have been directed by the concerned authorities to start using at least some solar power, reports CNN Money.

However, there are those who had expressed concern over the feasibility of taking such an initiative across the country.

Ashish Khanna, chief of Tata Power Solar speaking to BBC, had then said,

But clearly, those fears were unfounded.

Meanwhile, on the issue of environment, airport authorities have claimed that the effect of this initiative is akin to planting three million trees. It will reportedly avoid more than 300,000 metric tons of carbon emissions from coal power over the next 25 years.