Women empowerment is becoming a major issue throughout India for a long time now .Inequalities between men and women ,discrimination against women,inequality with men in matters of education, employment, inheritance, marriage, politics and recently in the field of religion also to serve as cleric (in Hinduism and Islam). 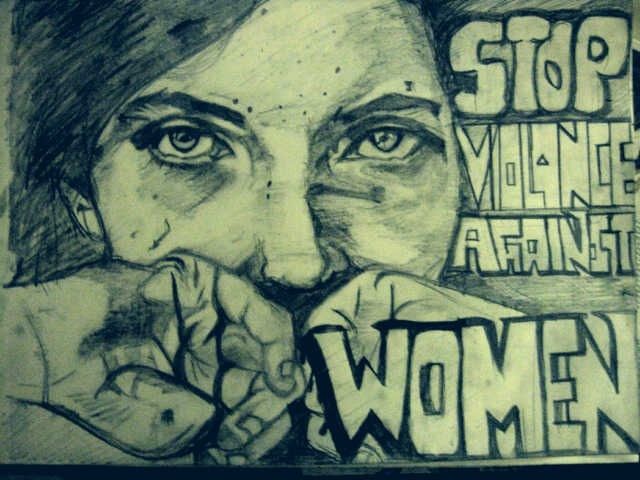 What exists for men is demanded by women?

The position and status of women all over the world has risen incredibly in the 20th century. But still there is need for much improvement . Women in India in 18th and 19th centuries and elsewhere were treated like ‘objects’ that can be bought and sold. For a long time women in India remained within the four walls of their household. Their dependence on men was total . However, there is improvement in issues like customs of purdha (veil system), female infanticide, child marriage, sati system (self-immolation by the women with their husbands), dowry system and the state of permanent widowhood . These were either totally removed or checked to an appreciable extent after independence through legislative measures.

India today is at the cusp of a paradigm change in its growth and its position in the world. We (both men and women) must act decisively to capture this opportunity. We need to think big and scale up rapidly in each and every area, be it education, infrastructure, industry, financial services or equality of both genders. For around two centuries, social reformers and missionaries in India have endeavored to bring women out of confines in which centuries of traditions had kept them. According to the 2001 Census, the percentage of female literacy in the country is 54% up from 9% 1951.They should get goals for future and strive to achieve them with courage. The best gift parents today can give to their daughters is education. If women choose to be ignorant then all the efforts taken by the Government and women activists will go in vain. “Women as the motherhood of the nation should be strong, aware and alert”.