Do you ever have the inexplicable feeling that you’re falling just as you’re drifting off into a deep sleep? Like us here at Getzkick, you’ve probably often wondered why this occurs. Luckily for you, we’ve found the scientific explanation for this phenomenon. Read on. 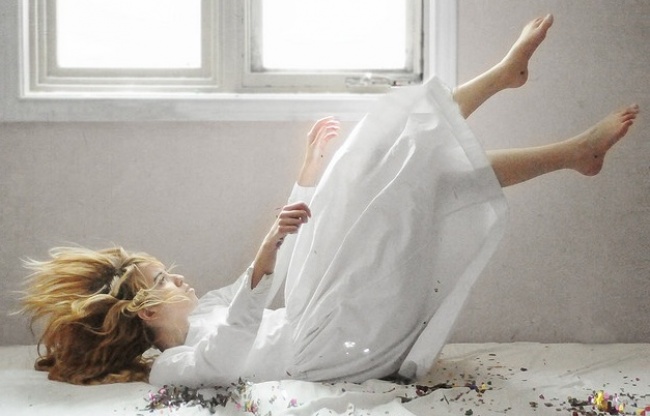 Most people who have experienced this describe it as the sudden sensation of tripping, leaping or falling into a void. Some might just keep on sleeping, but the majority of people wake up with a rapid heartbeat feeling scared.
Perhaps you’ve heard explanations like your soul is leaving your body or you’ve been possessed by dark forces when it happens, but none of this is true. This is called a myoclonic jerk and it’s a normal physiological process. 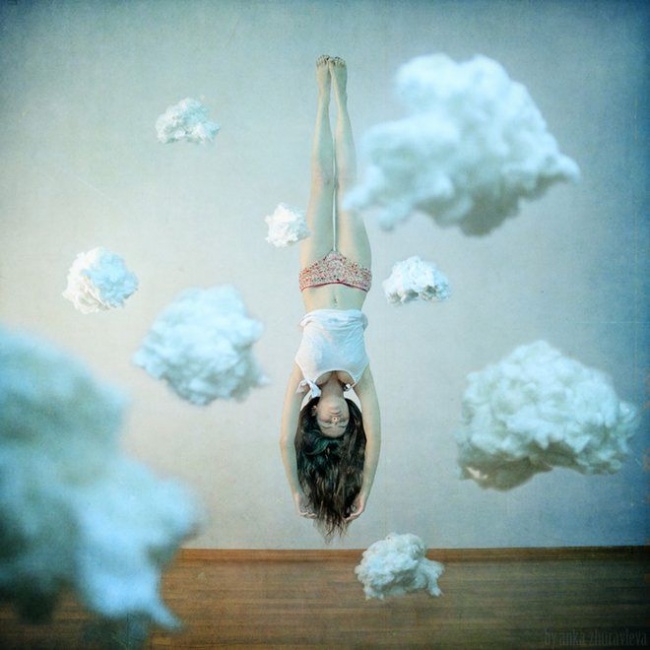 When we sleep, we go through several sleep cycles, each consisting of four different stages. The sensation of falling down occurs during the first stage of sleep, called NREM. There are a few theories about why this happens. One is that when your muscles relax as you’re about to fall asleep, your brain gets confused sometimes and thinks you’re falling. As a result, your muscles react by tensing up, so you ’catch yourself’ before you fall. Other scientists believe it’s a reflex that humans developed during the evolutionary process to prevent them from falling out of the trees where they once slept.

It is also quite common to suddenly feel a mild electric shock-type sensation that momentarily wakes you up. This can occur after a stressful day or if you’re very tired, have irregular sleeping habits, or suffer from anxiety.
It is estimated that this physiological phenomenon affects 7 out of 10 people at some point in their lives. It can occur either once in a while or become repetitive. If you experience it frequently, we recommend you see a doctor. But in most cases, it doesn’t have harmful consequences for your health, and it’s not a disease or medical condition. So remember — there is nothing to worry about! Just take a deep breath, and try to relax and go back to sleep.