Vivek Oberoi was just about a lost face in the Bollywood until he was picked to play the role of Prime Minister Narendra Modi, in his biopic. However, the film directed by Umang Kumar had to push through a plethora of controversies before finally making its way into the theatres.

On Thursday, Narendra Modi took an oath for his second term as the country’s chief in front of 8000 guests at the Rashtrapati Bhavan in New Delhi. Vivek Oberoi was a part of the esteemed guest list for the prestigious occasion which included various international leaders, dignitaries, eminent personalities from the field of entertainment and sports.

Be that as it may, things betrayed the actor when he took to Twitter to praise Narendra Modi. In his post, he addressed Modi as ‘bhai’ which offended the Twitterati and called for a slamming.

Honoured to be invited again to the swearing in ceremony. I’m watching @narendramodi bhai taking his oath for the 3rd time on his journey from CM Gujarat to PM of Bharat once again! Feeling like a small part of an incredible history 🇮🇳 #ModiSarkar2 #NamoAgain #ModiSwearingIn pic.twitter.com/jzk1jV6lVn

Look at the Twitterati reactions after this:

It feels when you are on weed 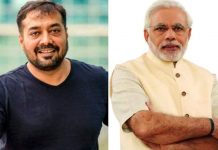 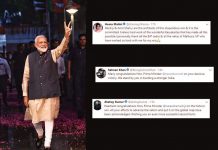 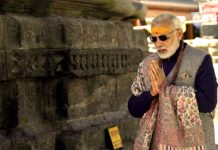 10 times Mr. Narendra Modi proved his worth as the PM of our nation. 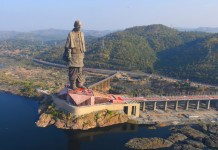 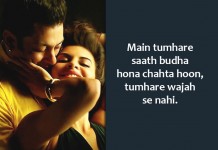 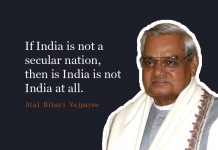 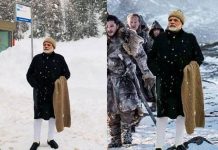