The black-and-white video adopted a cartoon-like animation style, similar to Disney’s cartoons of the past.

A lone boy navigates a world consumed by technology, where people are permanently glued to their phones and human interaction is greatly reduced.

The animation also featured scenes we are all too familiar with, like a lady swiping her date, a man emotionlessly sending emoji, and most worryingly, a crowd filming a suicidal girl as she takes the plunge.

Despite the aesthetics of the animation, the music video touched on dark themes that ring disturbingly true in today’s society. 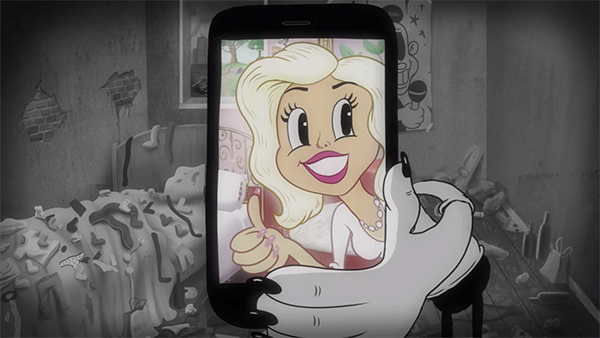 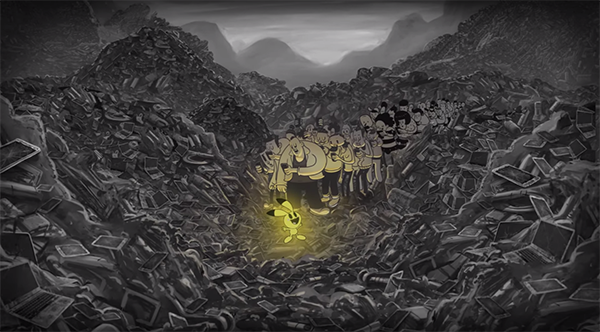 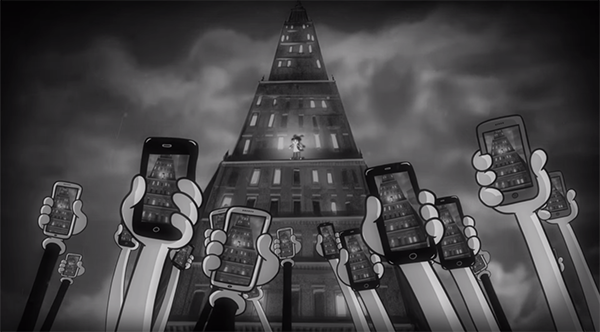