Our job gets really tiring sometimes, you know. We work for a Webzine that has a thing for attracting and, mostly, pointing out silly things we see on the Internet, sometimes sold under the garb of ‘good humour,’ where we try to bust or unravel why it is neither good nor funny. The only problem is that for all the bullshit we call out – packaged by some interesting creative people in-charge of influencing impressionable minds – on what they do without even realising the consequences, there is more backlash than anything else.

Case in point, this video we came across recently by an online portal called Being Indian. It is called ‘Bhabhi.’ Sorry, more like how to view your Bhabhi/my Bhabhi/ any Bhabhi from a narrow lens of distortion which is, obviously, totally and completely funny and harmless. Except that it is not.

Please have a watch: 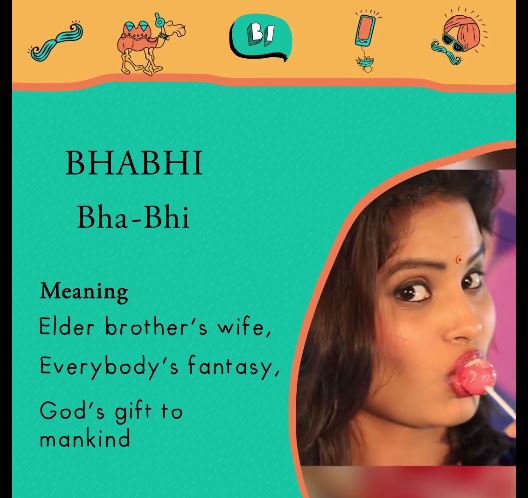 Now before you–without reading this article any further, and without even trying to wrap your brains around the videos’ perverted overtones–decide to take sides and lambaste us for being sensationalist, or whatever the hell it is that some of you presume we are – take a deep breath and reflect on what is it that this video is doing for humankind, or rather, what it isn’t.

While it breaks down the meaning of the term ‘Bhabhi,’ aka elder brother’s wife, aka everyone’s homegrown, pallu-laced fantasy, blah blah blah, it also paints ladies who are married to your, or somebody else’s, elder brother as an object of some seriously twisted desires. And the cherry on top: justifications on why it is only fair to salivate on your Bhabhi’s ass, and jerk off in the process.

And, oh, somewhere in all of this there is a picture of Malaika Arora Khan with her pyaara dewar Sallu, because woh hai uski Bhabhi. 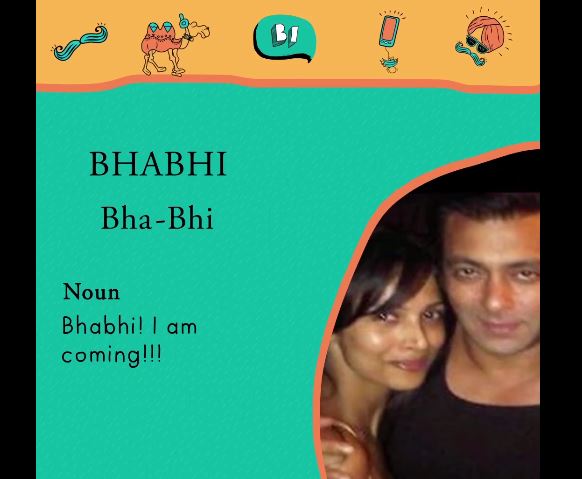 Perhaps the reason why he ran over a few helpless souls while he was in a rush to be ‘coming’ after whatever it is that the video is trying to imply with their picture together? Or is it because he is the shoulder which ‘comes’ to her rescue when she needs one to cry on about her ongoing separation from his brother?

One will never know. 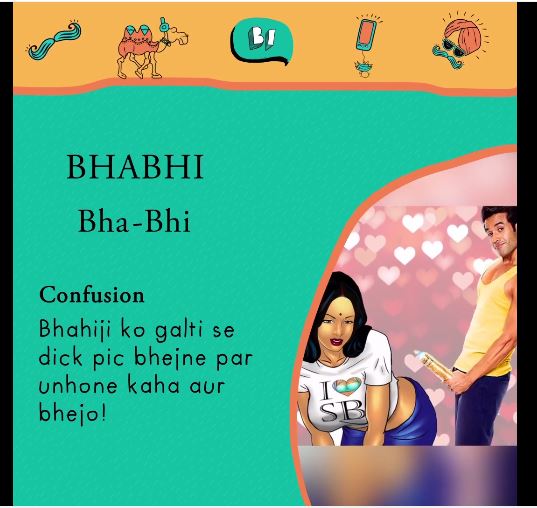 Are you fucking serious, Being Indian? I mean, we understand that making a business out of nonsense is one thing, but you just hit the basement of rock bottom with this one.

This video was uploaded last night, and removed in the day today. Of course.

Dear Being Indian, we implore you, even though we suspect it is going to fall on deaf ears, to not play at the perverted sensibilities of us hypocritical sanskaari Indians, who may shout slogans against vulgarity but are the first to lap it all up whenever presented, in the form of explicit content, to consume. We should know, we are in the business of Internet virality too. 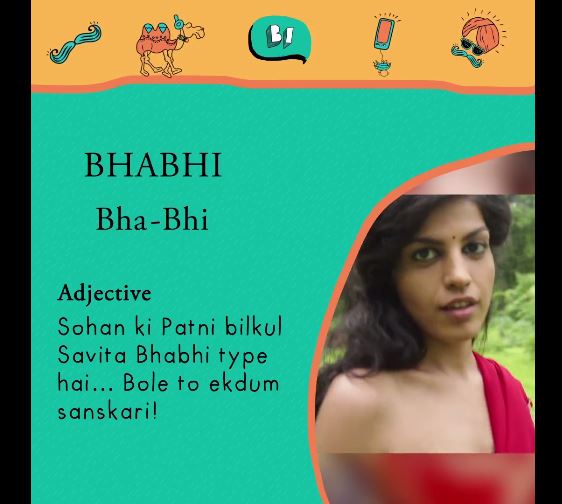 You may think social responsibility is not your thaaang, but trust us when we say that it really is. Don’t mess around like this. Not at the behest of objectification and ridicule, also deeply disturbing perversion.

Oh, and did we mention – incest is illegal. Just saying.