Unfiltered, A Photo Essay On Models And Their Real Lives was conceptualised by Meera Ganapathi and photographed by Vijit Gupta. Together they strip off the make-up, clear out the fog of Photoshop and reach out to the woman behind the model – her life, her cats, her shopping lists, her support and her sustenance. And they revealed to us what they saw; reproduced with permission from Soup.

‘Soup caught up with six popular models in their personal spaces, to show a glimpse of the lives behind the glamorous facade projected by media and fashion. Photographer Vijit Gupta and I followed these women over a period of four months to document them as they went about their regular days, shopping for vegetables, meeting brokers or sometimes, doing nothing at all. The project is an attempt to capture an honest idea of beauty without the trappings of glamour, Photoshop and objectification.’ 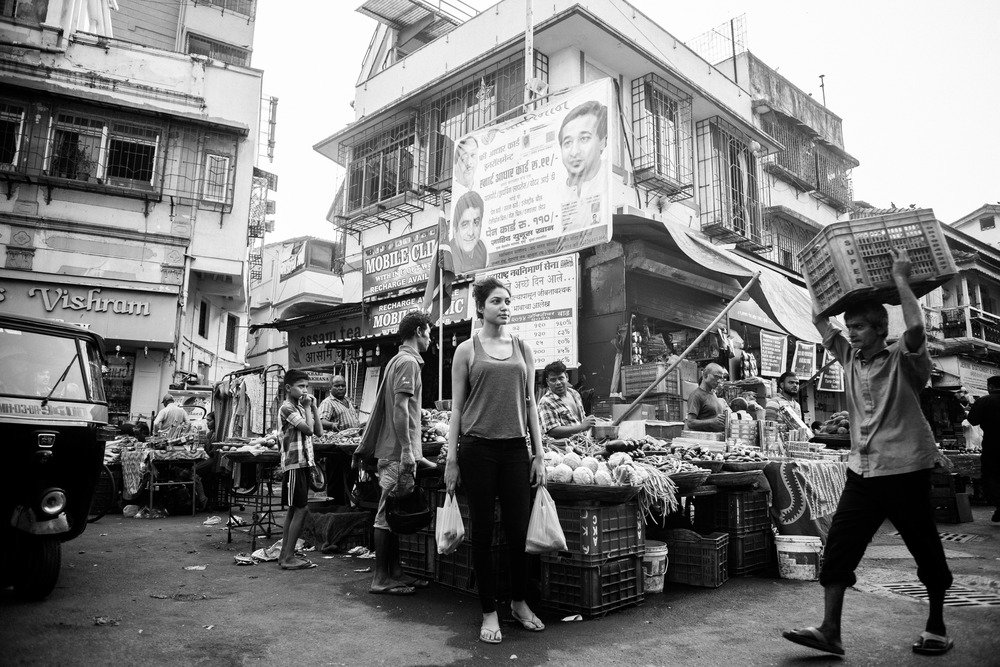 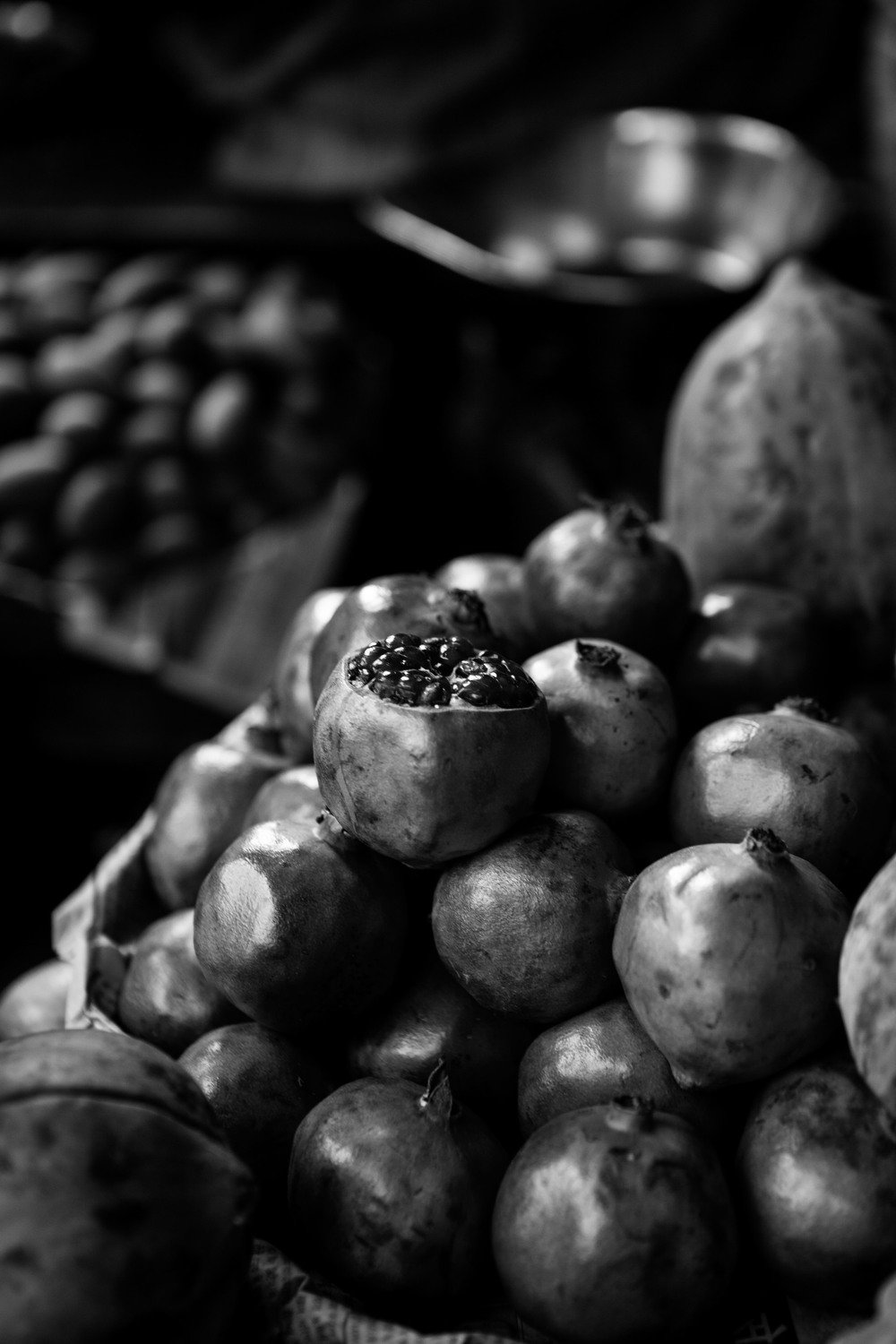 Mariette Valsan and her adopted cats, at home in Chapel Road, 9th Nov, 2015 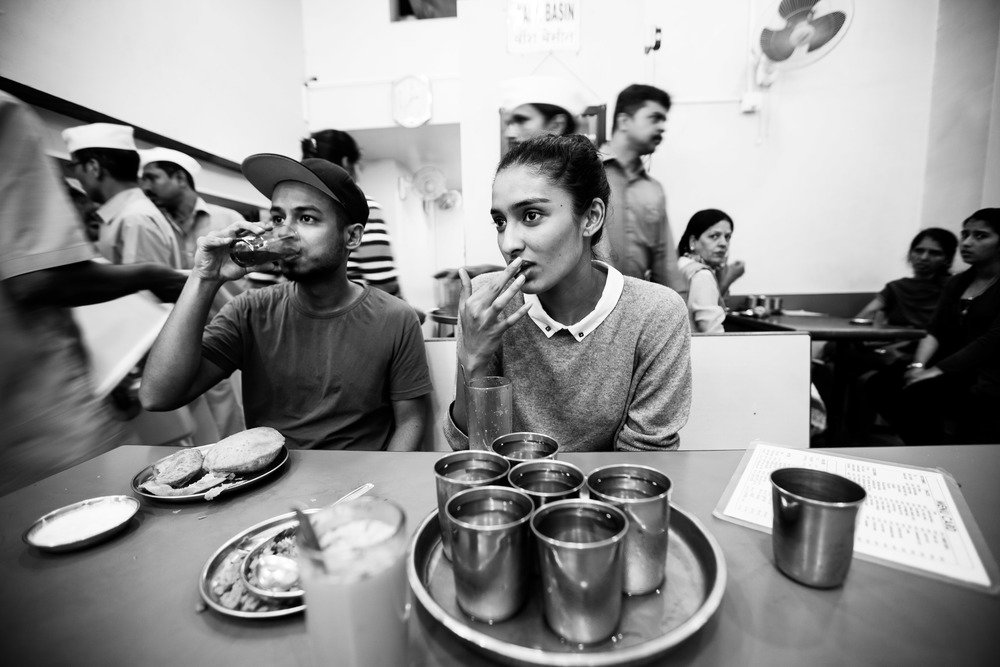 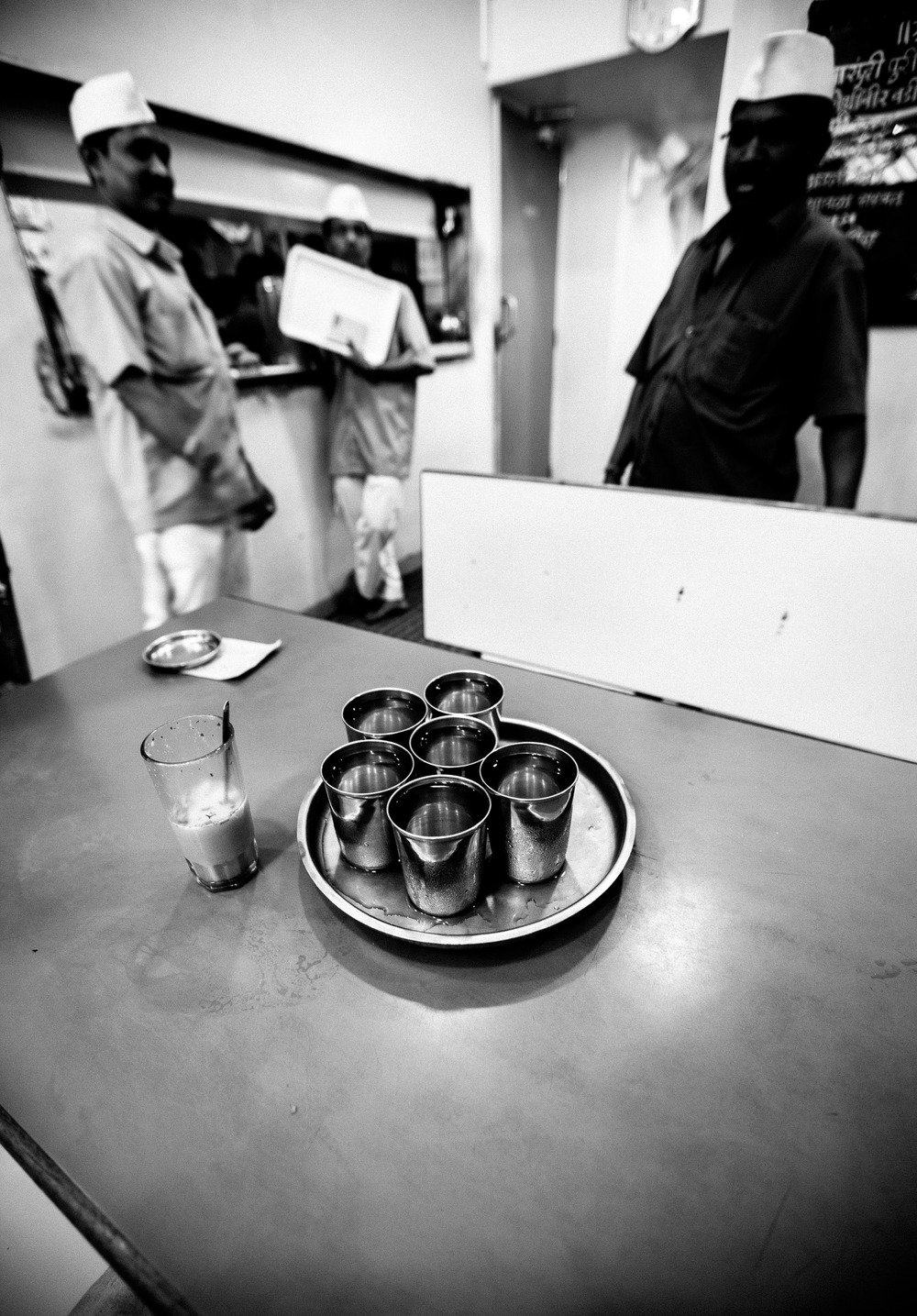 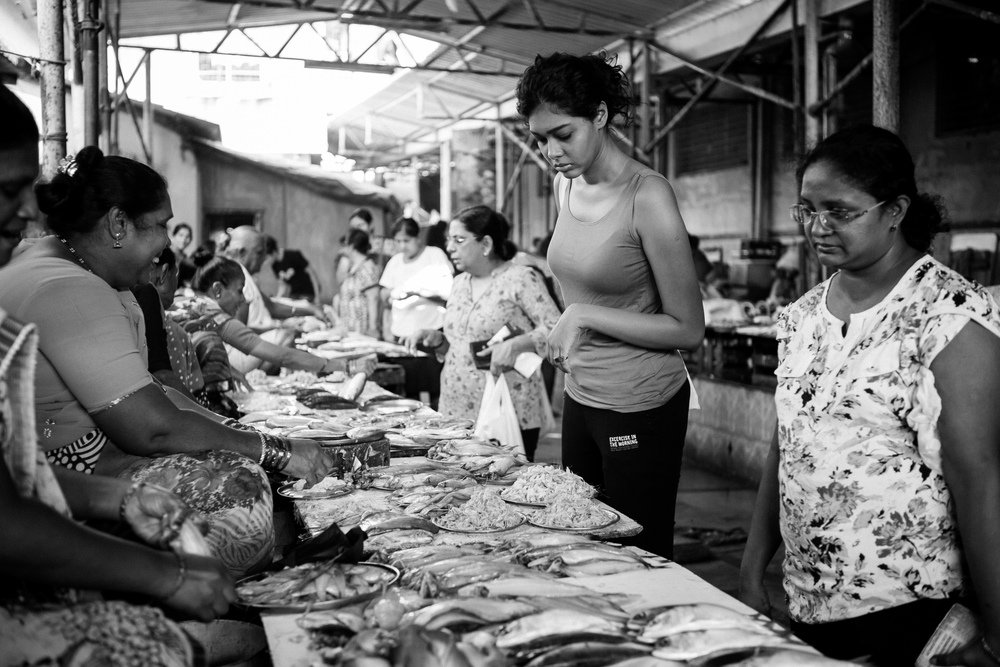 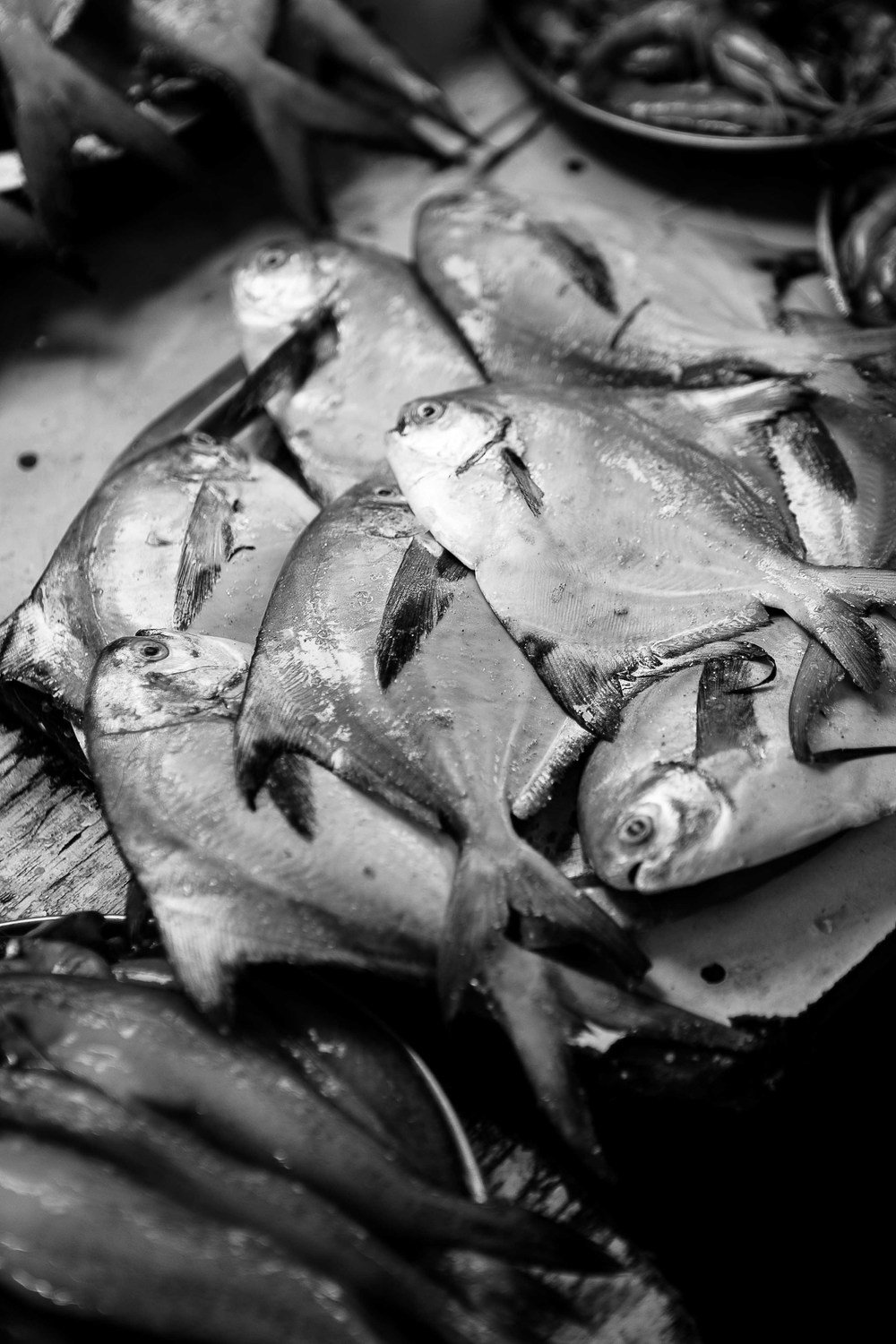 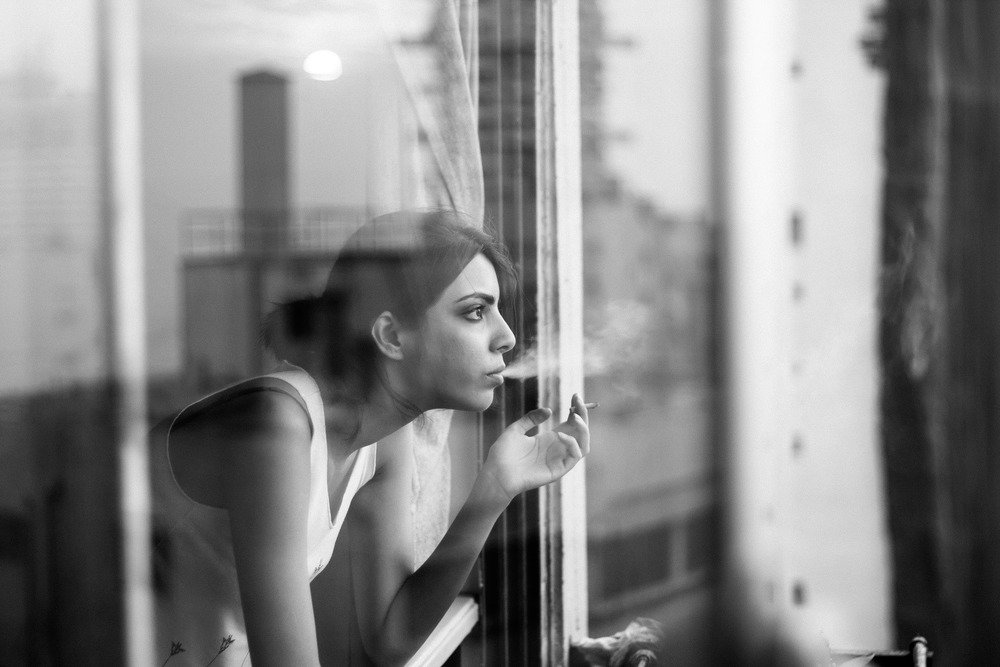 Namrata Sheth at home with her mother and grandmother, Juhu, 24th Feb 2016