In her activities, painter Felice House regularly likes to conflict with the standard depiction of women. Disappointed by the way that the Western sort is commanded by male heroes, she chose to take a portion of the acclaimed ranchers from great motion pictures and transform them into capable female characters.

We brings you her arrangement of sketches where women turn into the new legends of notorious Western motion picture scenes.Cowboy hats off to Felice!

Virgina Eastwood in The Good, the Bad and the Ugly 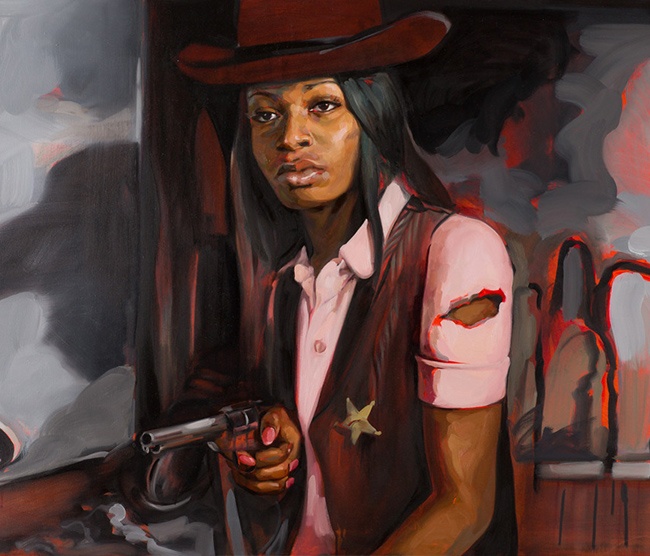 Krimmie Wayne in The Searchers Karan and Nanc in Open Range