UK-based Asian artist Kully Rehal understands the struggles of immigrants deeply. Her parents were immigrants from Asia as well. Growing up listening to them talk about their culture and people made her want to start this art project, which she calls ‘Superhero Aunties.’

She centred them around Marvel Comics’ superheroes, and about her inspiration, she says:

“I chose Marvel characters which symbolise individual powers for each person. When I started my superhero aunties series, I simply reminisced about stereotypical surroundings which I grew up in the mid-80s and wanted to shed light and pay tribute to the struggles, sacrifices, and success stories after moving from their motherlands to the UK. Each and every person, no matter what caste creed or gender, has a story to tell. To me, this Superhero Aunty series is paying tribute to all those aunties who have experienced various types of struggles after moving to this country, such as racism, sacrifices, domestic, verbal abuse, and generally working hard labour, that they had to endure.”

Here are some of her quirky yet brilliant artworks. 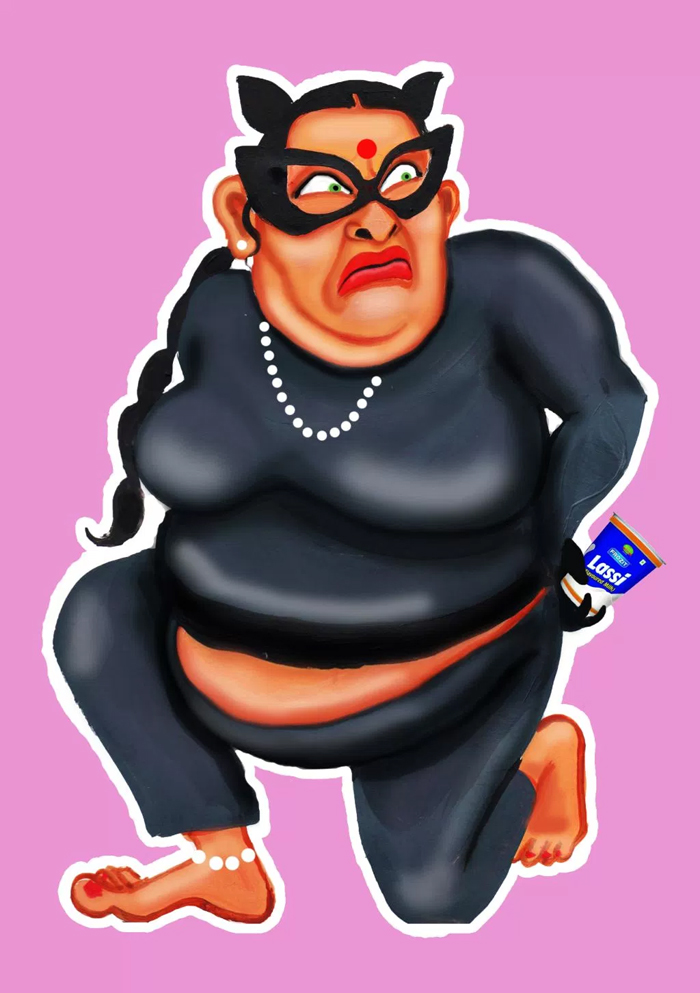 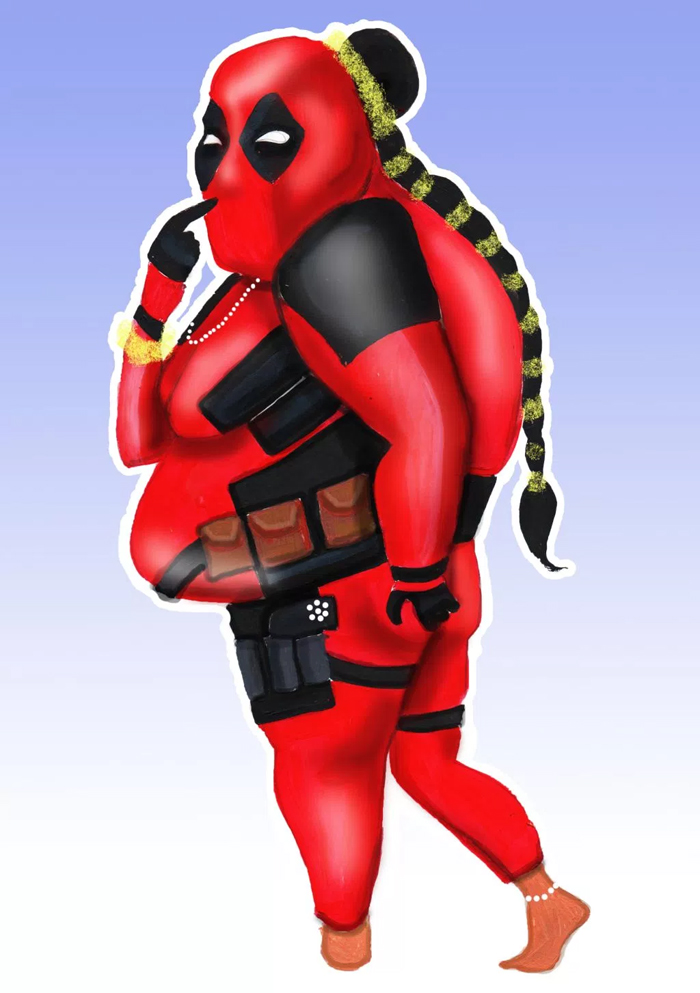 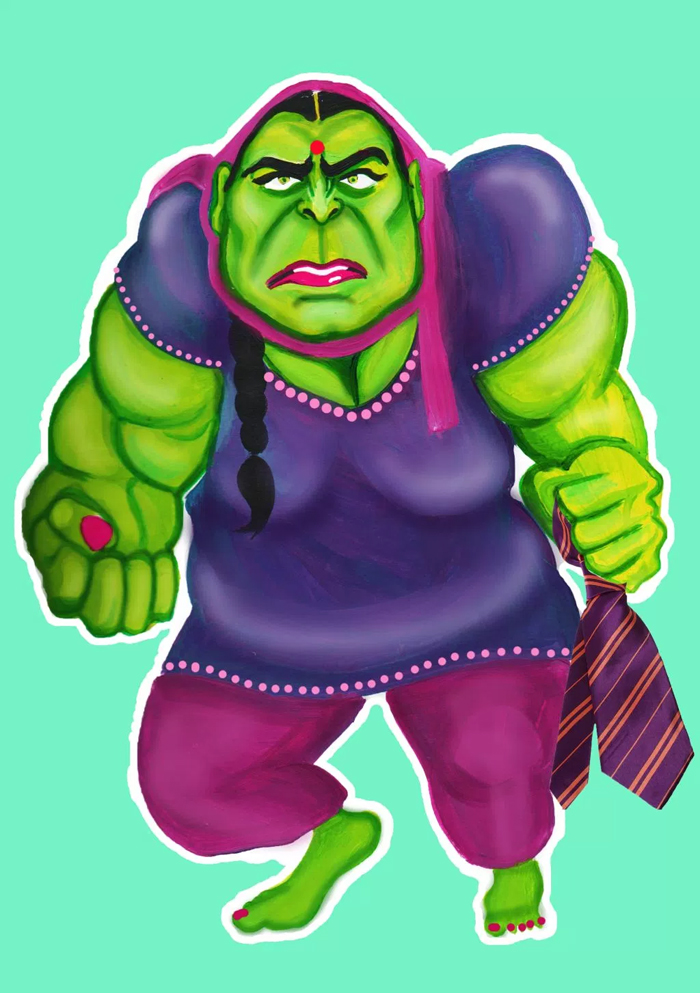 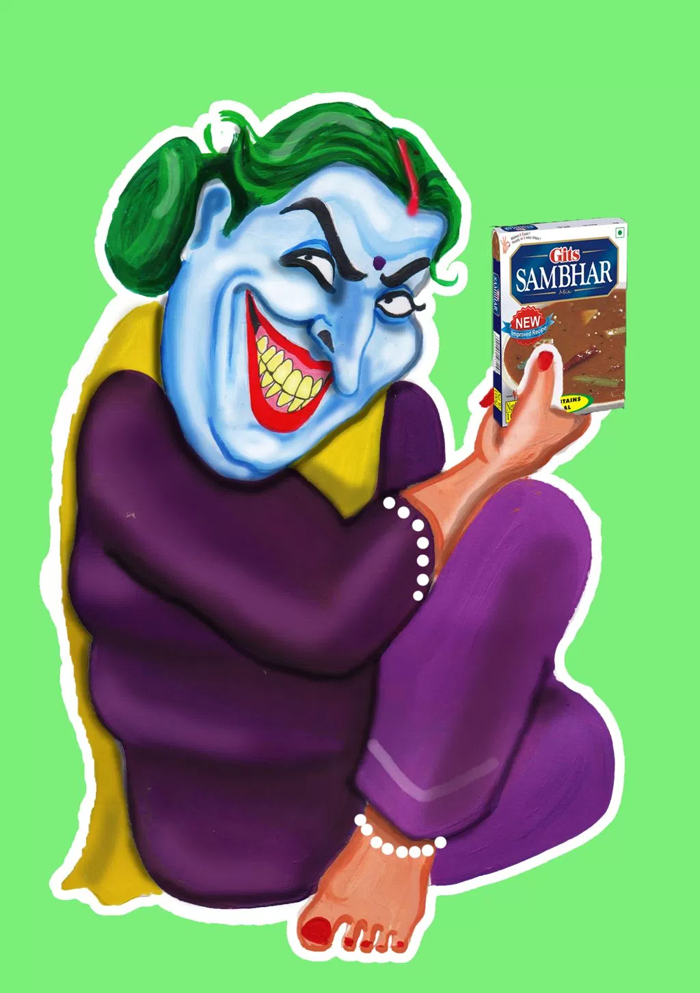 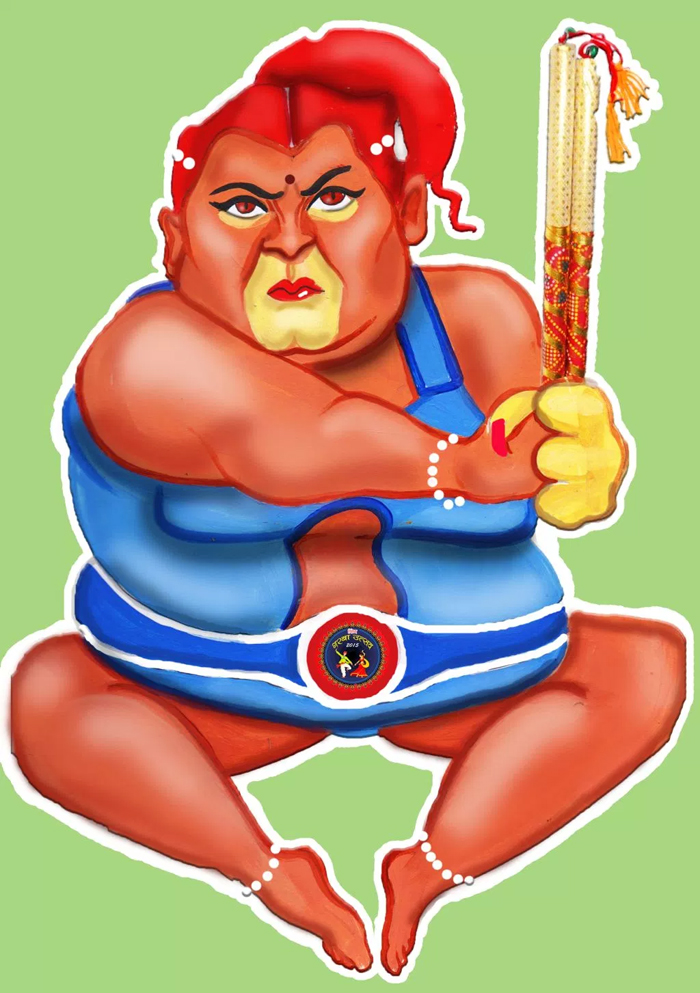 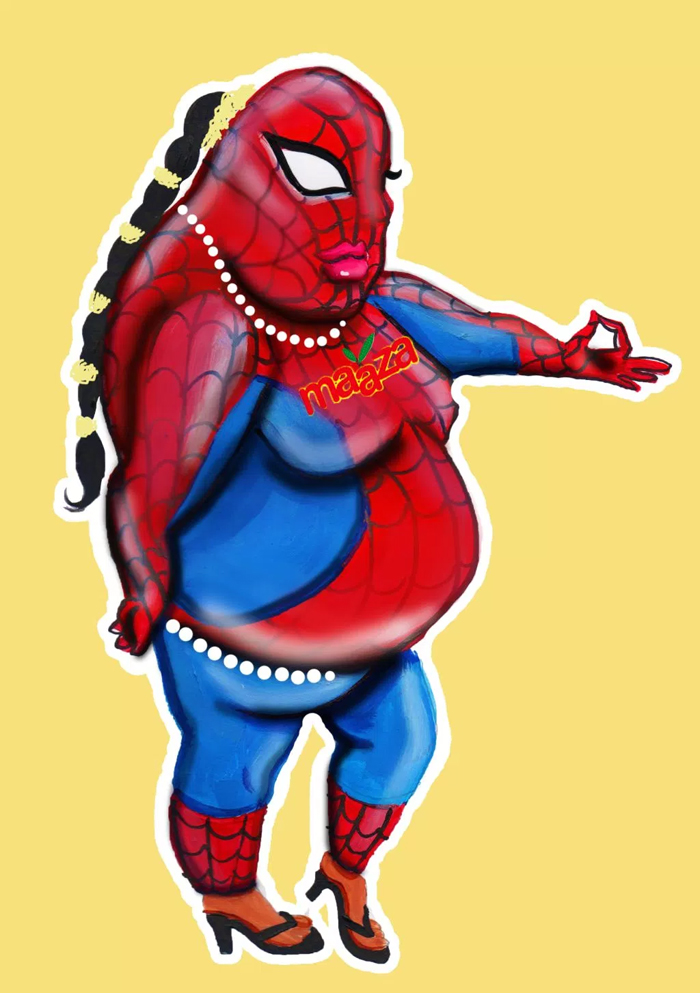 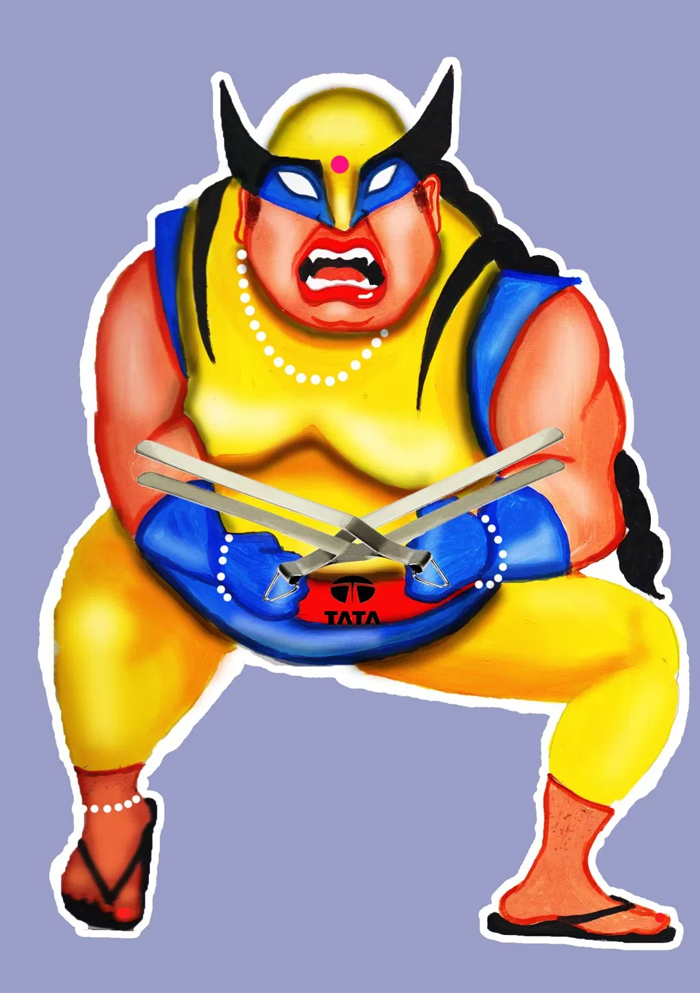 This is some really heartwarming art, and in that she pays homage to the crux of the society!