Are you an Instagram junkie? Well, if you are thinking about what it even means, here’s a little background information – a certain part of the current generation is obsessed with Instagramming. So much so, that they go to no end to click some of the most amazing pictures. All for those little hearts! You cannot even imagine the hard work (read: pretense) that goes into getting that ‘perfect’ frame.

Enter Canadian ladies Melina Roberge, 22 and her BFF Isabelle Lagace, 28. Almost seven weeks back, the two pretty ladies boarded a luxury cruise ship, Sea Princess to travel the world for 68 days. And thus began the series of some really glamourous and alluring pics, which obviously took Instagram by storm. 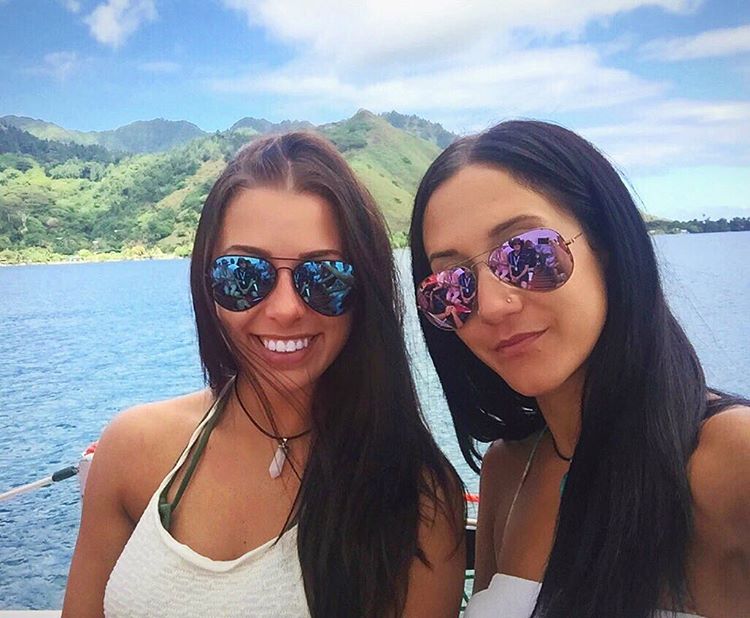 They had Titanic-like extravagant dinners 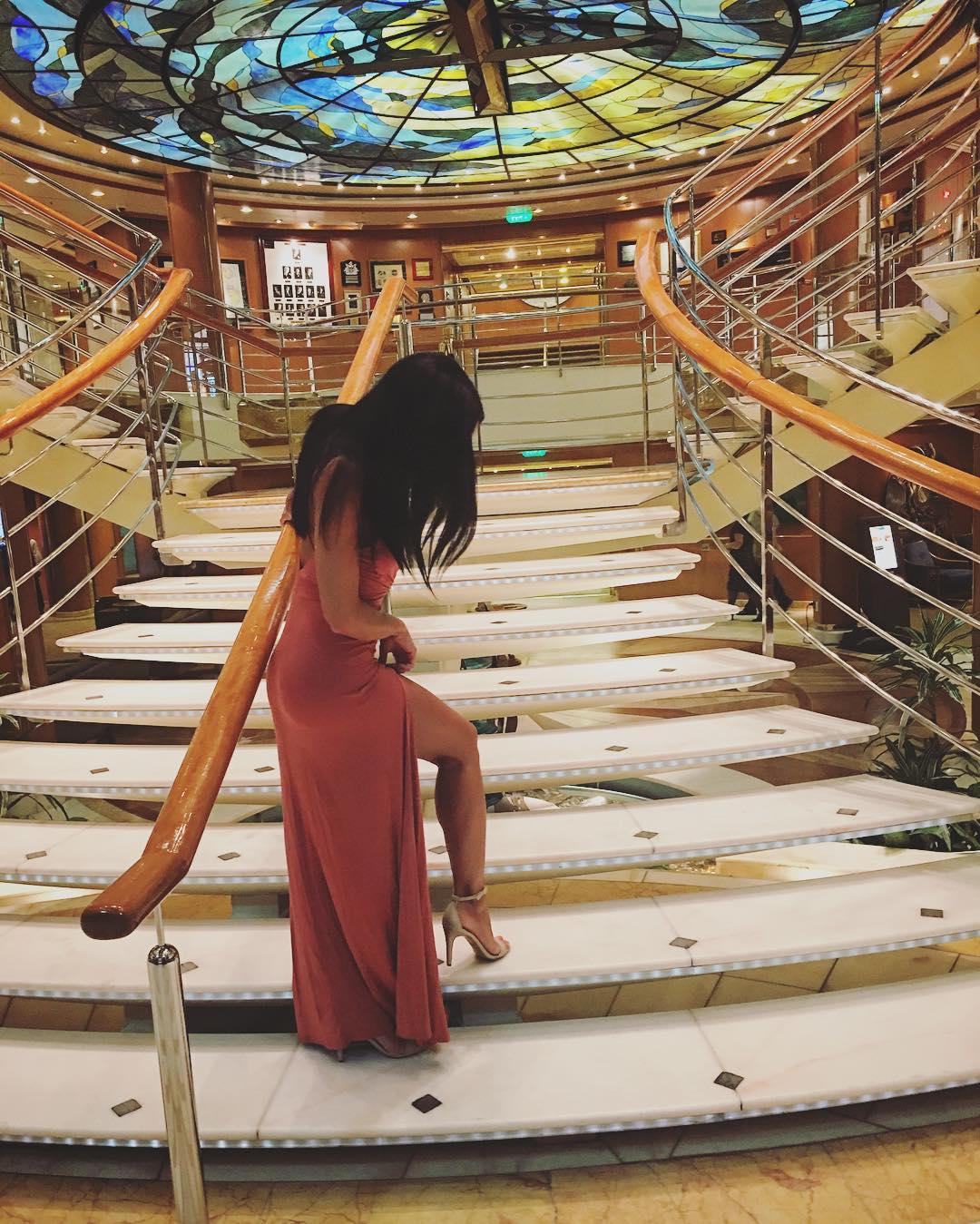 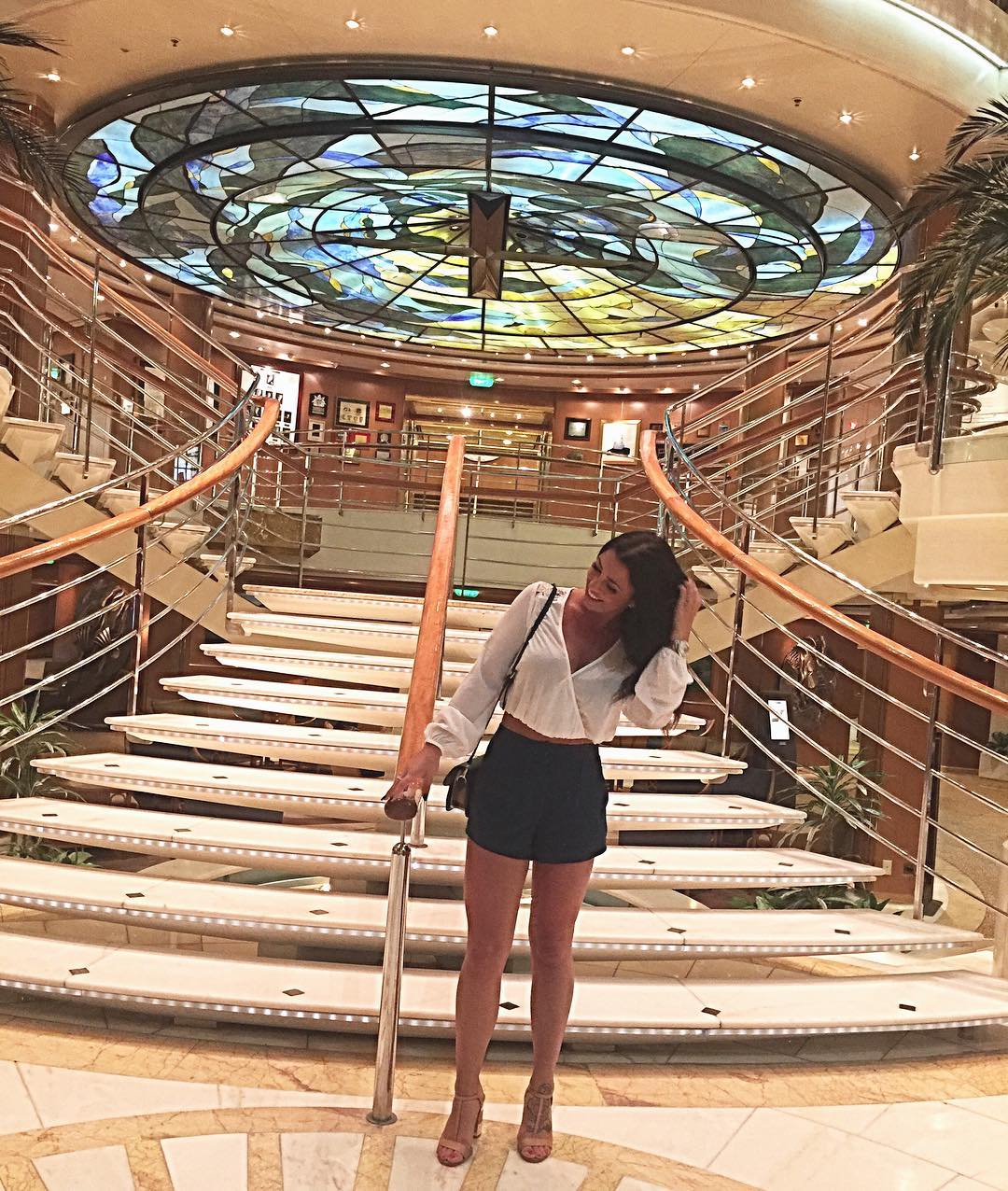 Transformed into mermaids and sunbathed on the beaches 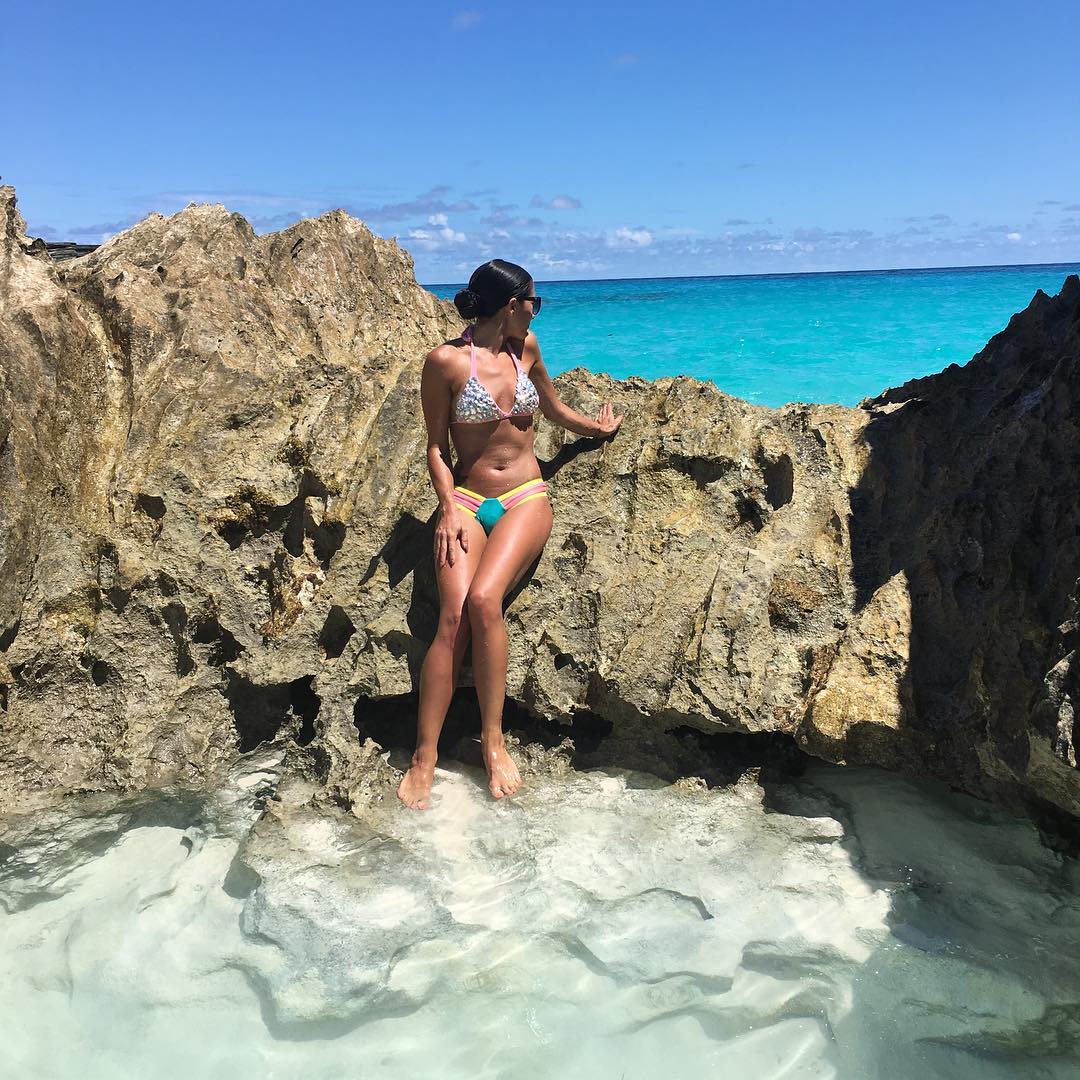 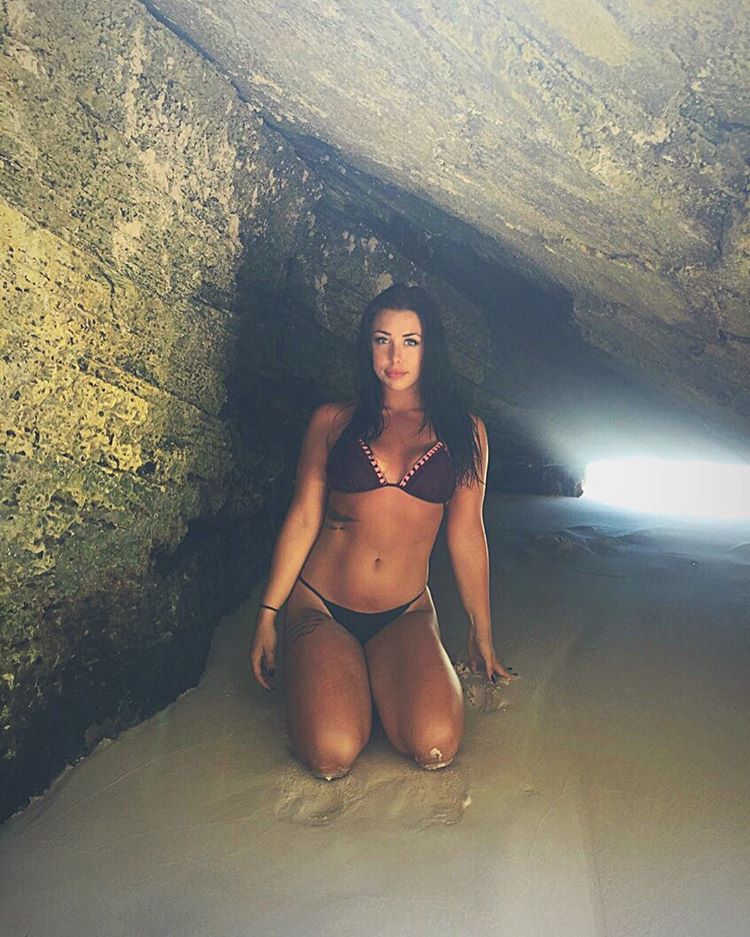 Gave tough competition to all the calendar models out there 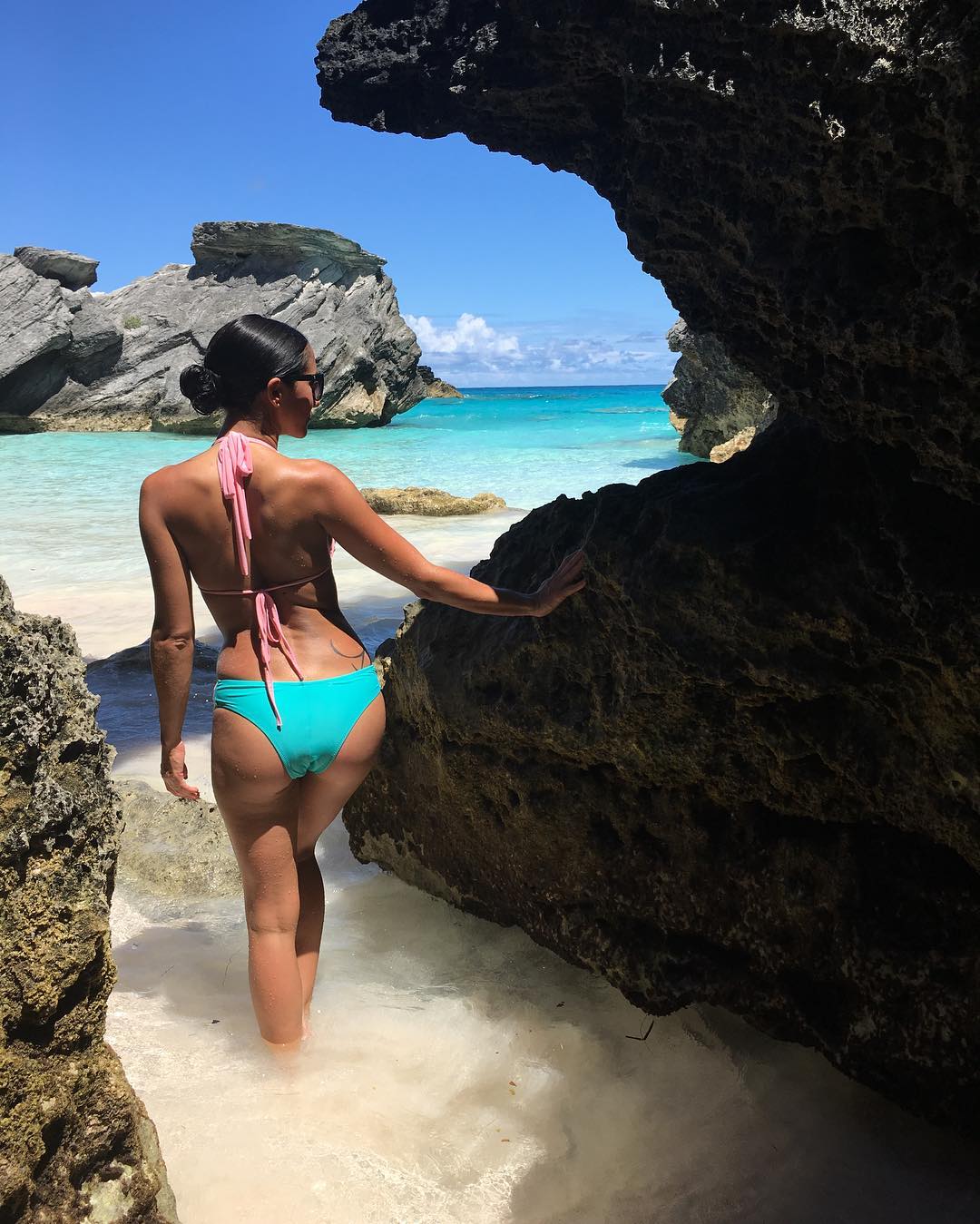 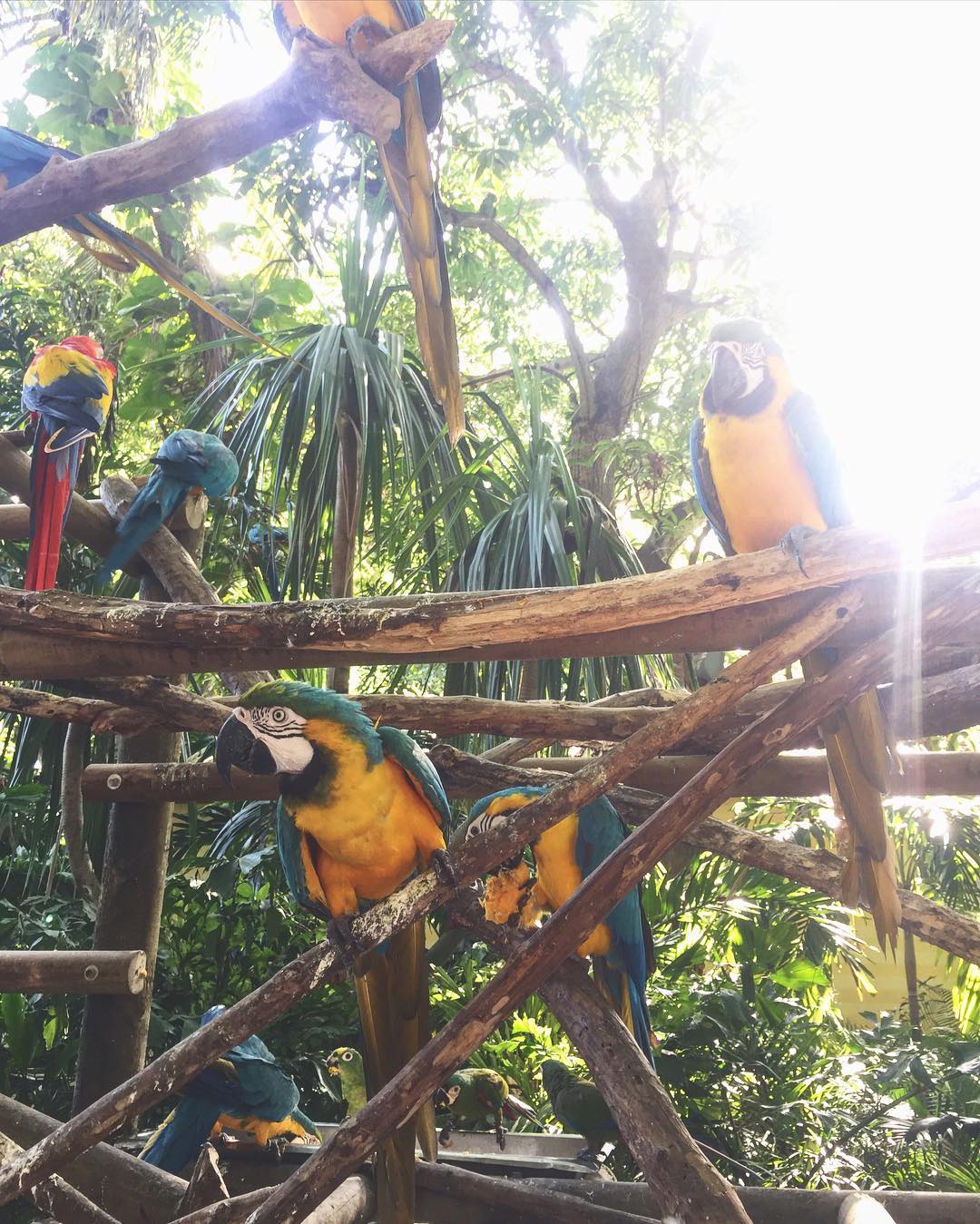 Indulged in some artistic body-art 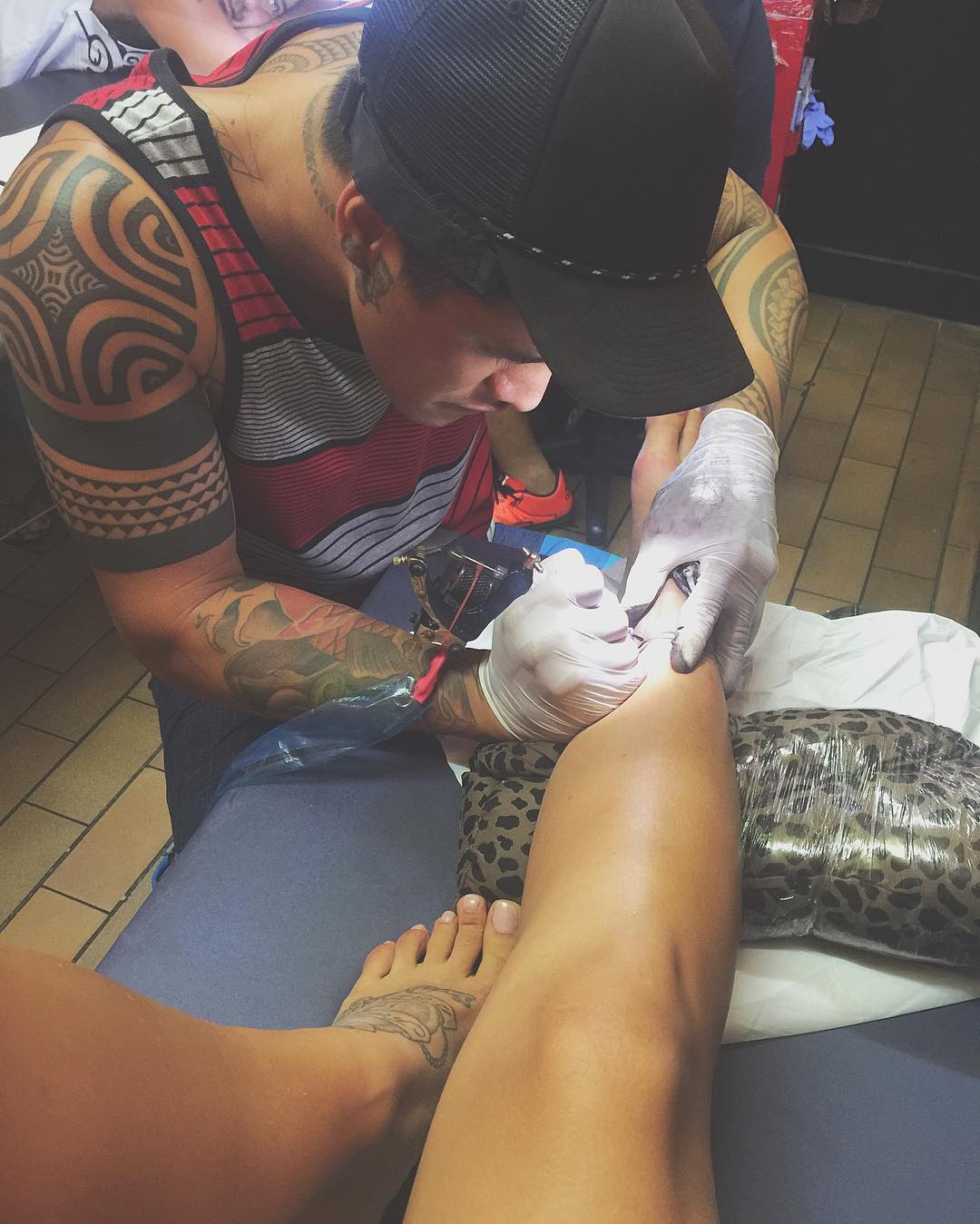 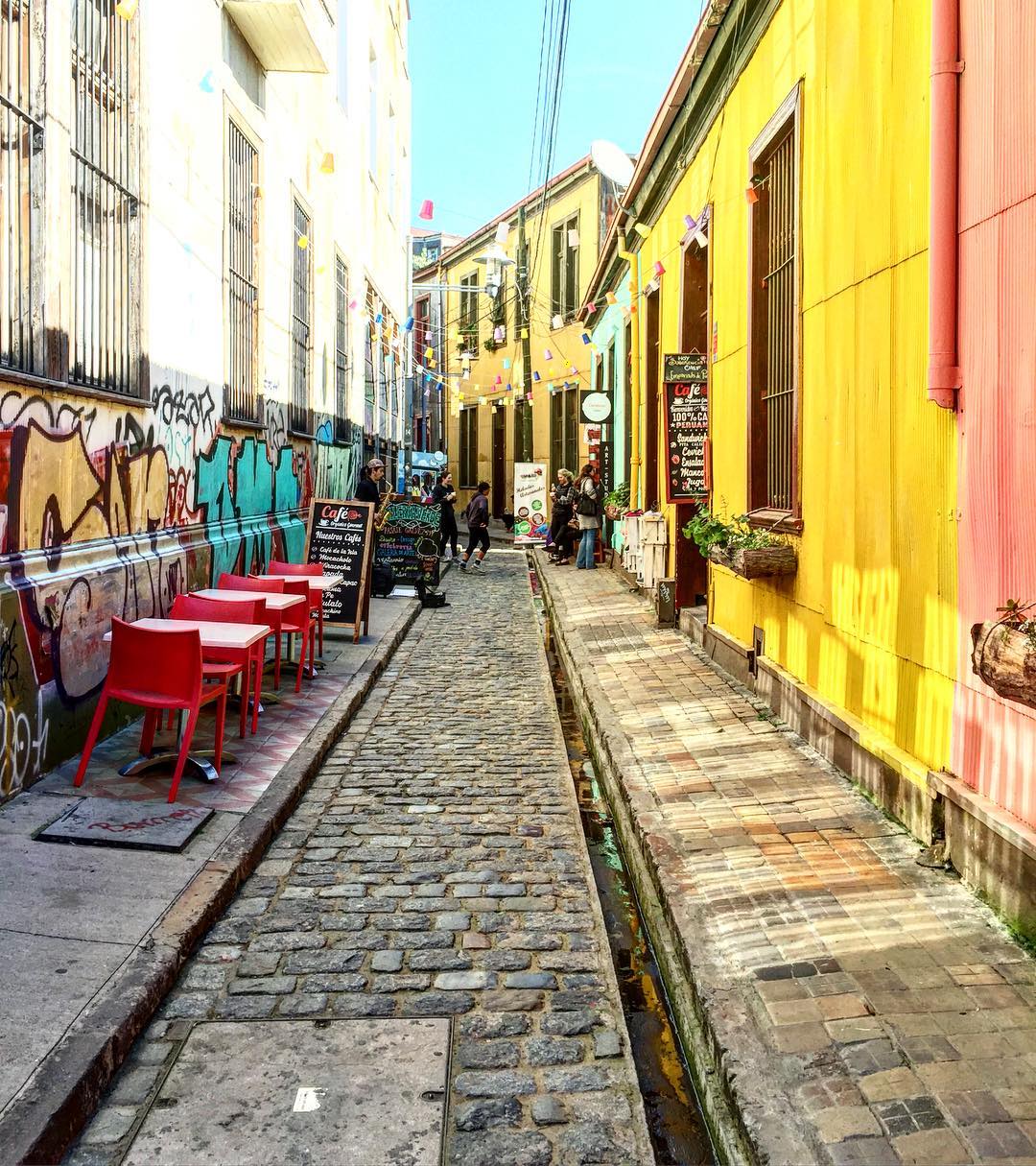 Indulged in some manly sports like riding an ATV 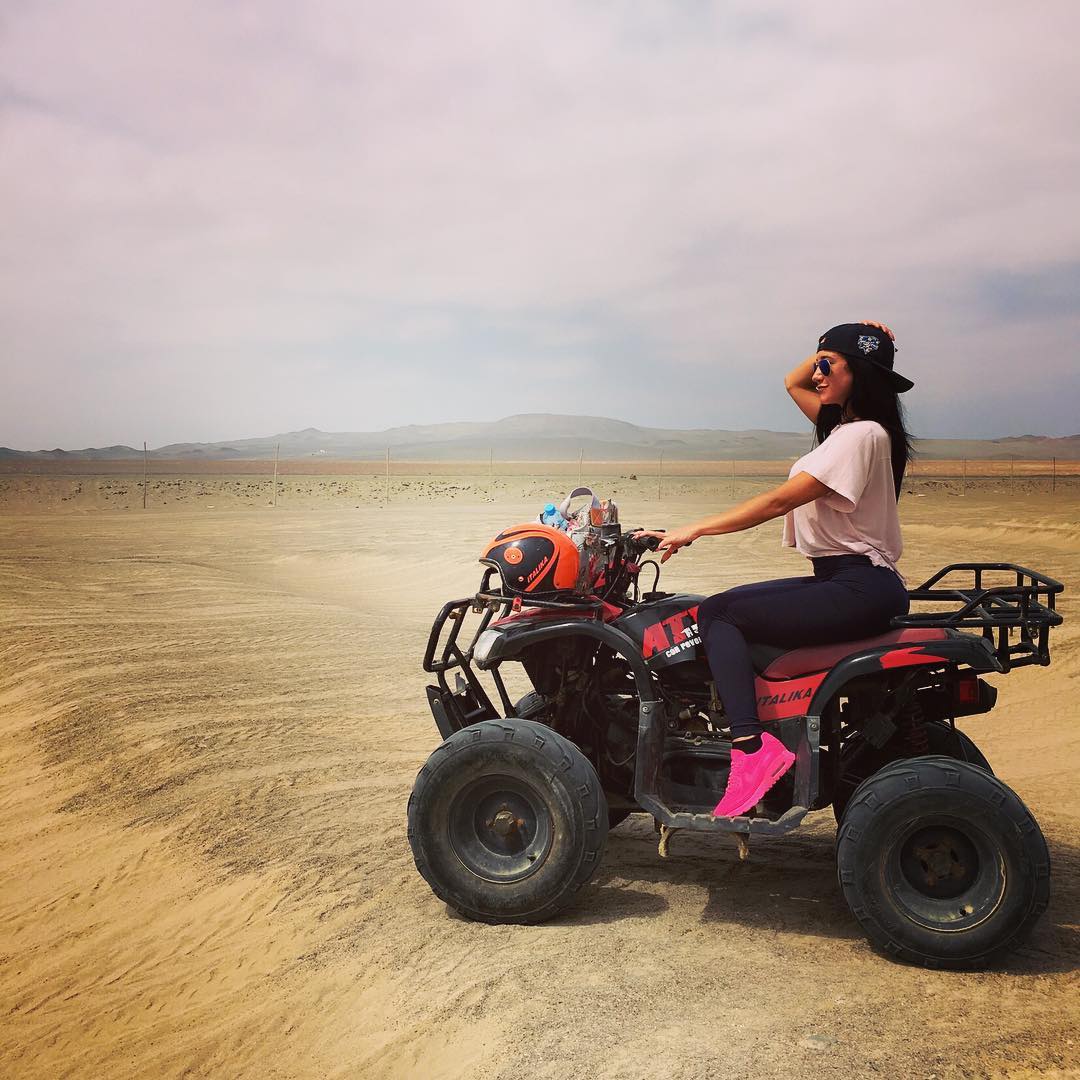 Gave a new and glamourous definition to hiking 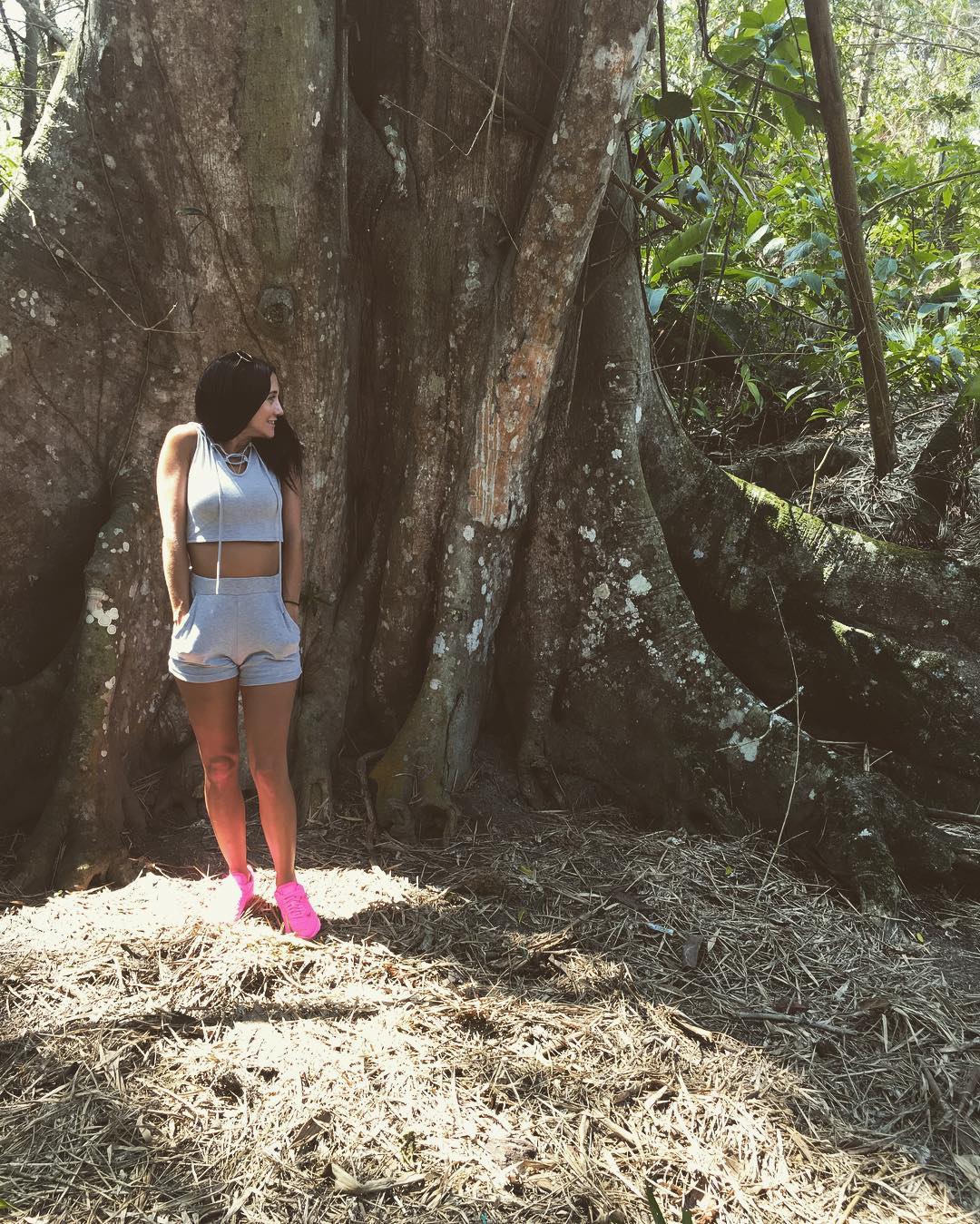 Did a lot of girlie things 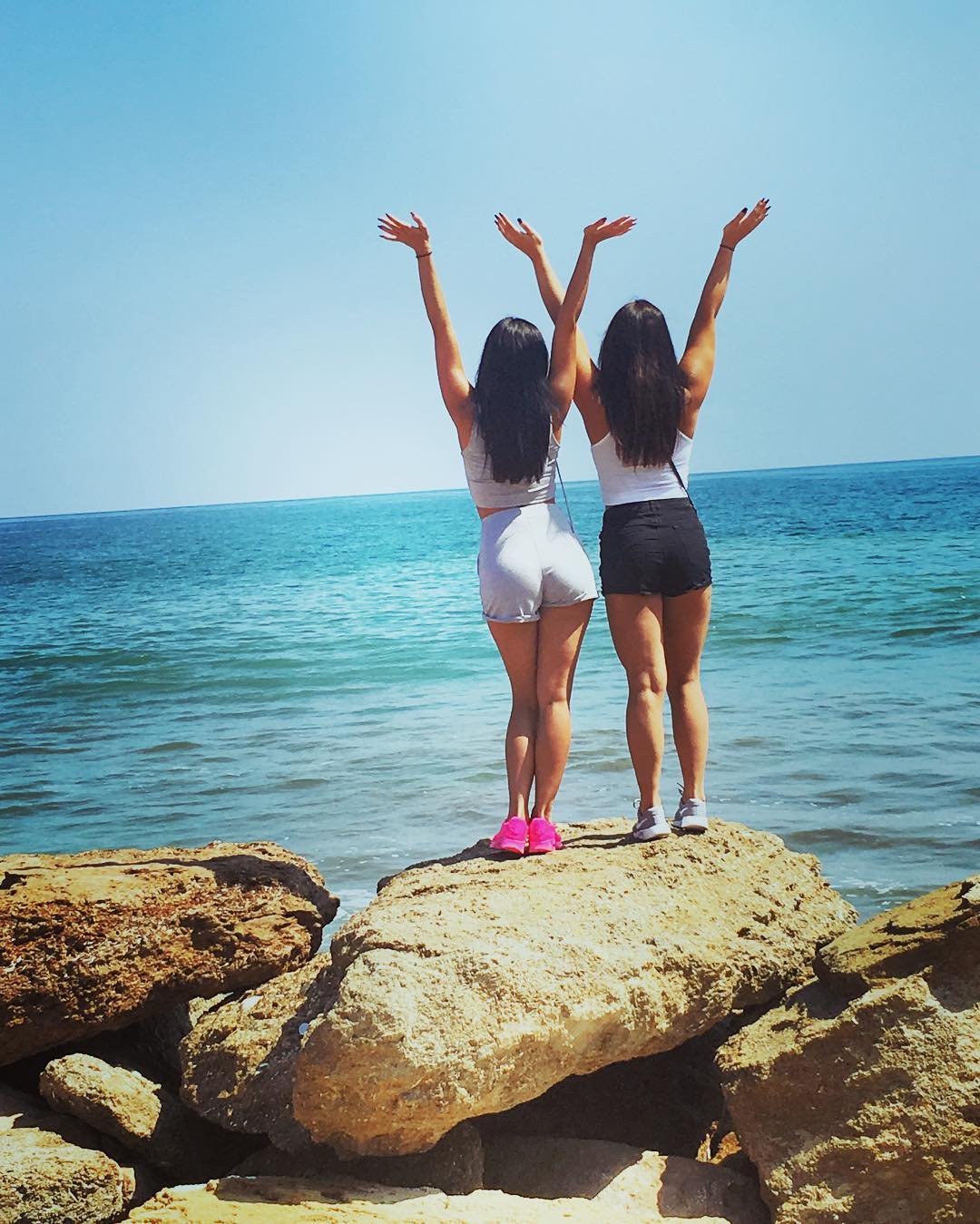 Drank coconut water while floating in the water 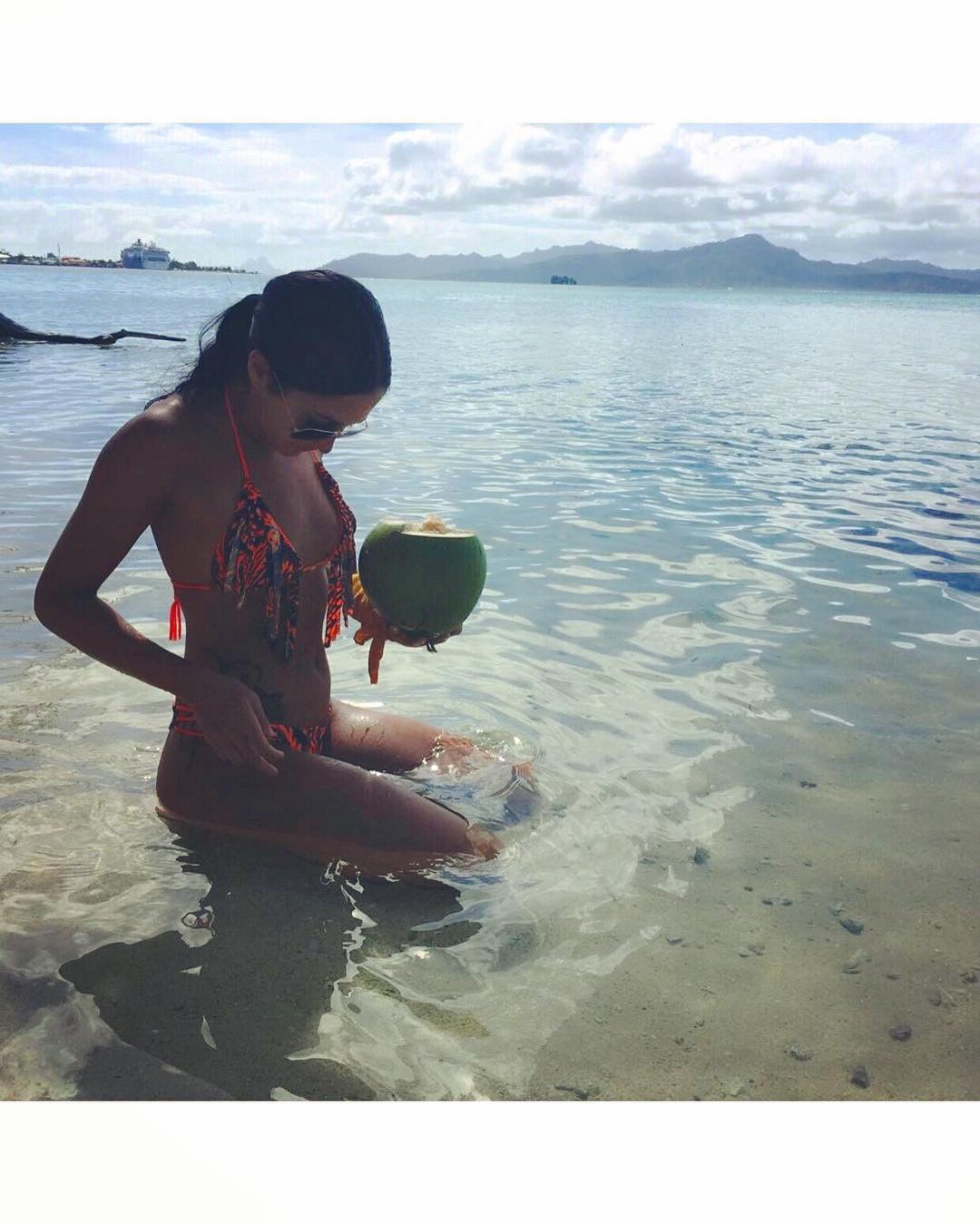 And then smuggled drugs

This magnificent vacation took a turn for the worst when the girls were arrested for smuggling drugs! Yes, you read that right. Giving them company was another Canadian passenger 63-year-old Andre Tamine.
On Sunday, the ship berthed in Sydney and that’s when they had the most unexpected photo-op ever. No, it wasn’t the paparazzi but the Australian federal police! After raiding their cabins, the police found two suitcases filled with 209 pounds of cocaine worth 23.2 million dollars which is approximately Rs. 155.41 crores! 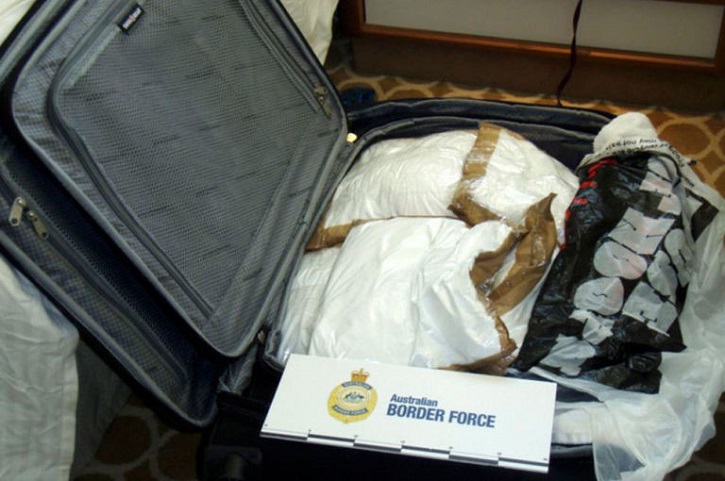