The number of people internally displaced by war in Afghanistan has doubled since 2012 to 1.2 million, Amnesty International said Tuesday, citing government neglect and a lack of international attention. 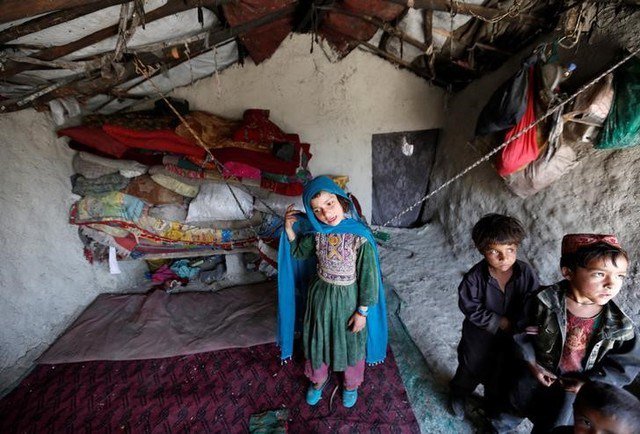 In its report entitled “My children will die this winter: Afghanistan’s broken promise to the displaced”, the rights group warned that a lack of basic services had pushed many of those uprooted from their homes to the brink of survival.

“While the world’s attention seems to have moved on from Afghanistan, we risk forgetting the plight of those left behind by the conflict,”
“Even after fleeing their homes to seek safety, increasing numbers of Afghans are languishing in appalling conditions in their own country, and fighting for their survival with no end in sight.”

Civilians are increasingly caught in the crosshairs of Afghanistan’s worsening conflict as the Taliban step up their annual spring offensive, launched last month against the Western-backed Kabul government. 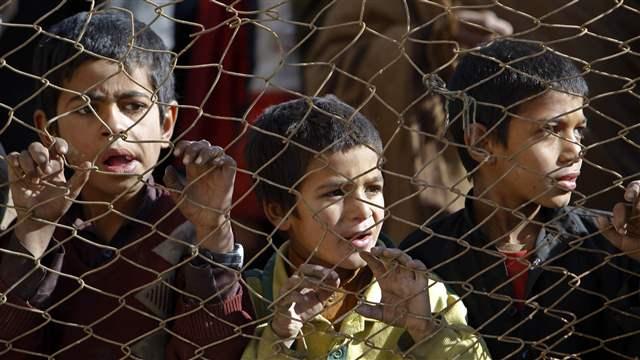 Amnesty reported deplorable conditions in Afghan camps for internally displaced people, with a lack of food, water and healthcare.

Here are some excerpts from the report:

1. “Even an animal would not live in this hut, but we have to,” the report quoted Mastan, a 50-year-old woman living in a camp in Herat, as saying.

“I would prefer to be in prison rather than in this place: at least in prison I would not have to worry about food and shelter.”

Farzana, another woman in a camp in Kabul, said: “When you can’t put food on the table for your children, it is worse than being hit with a gun.” 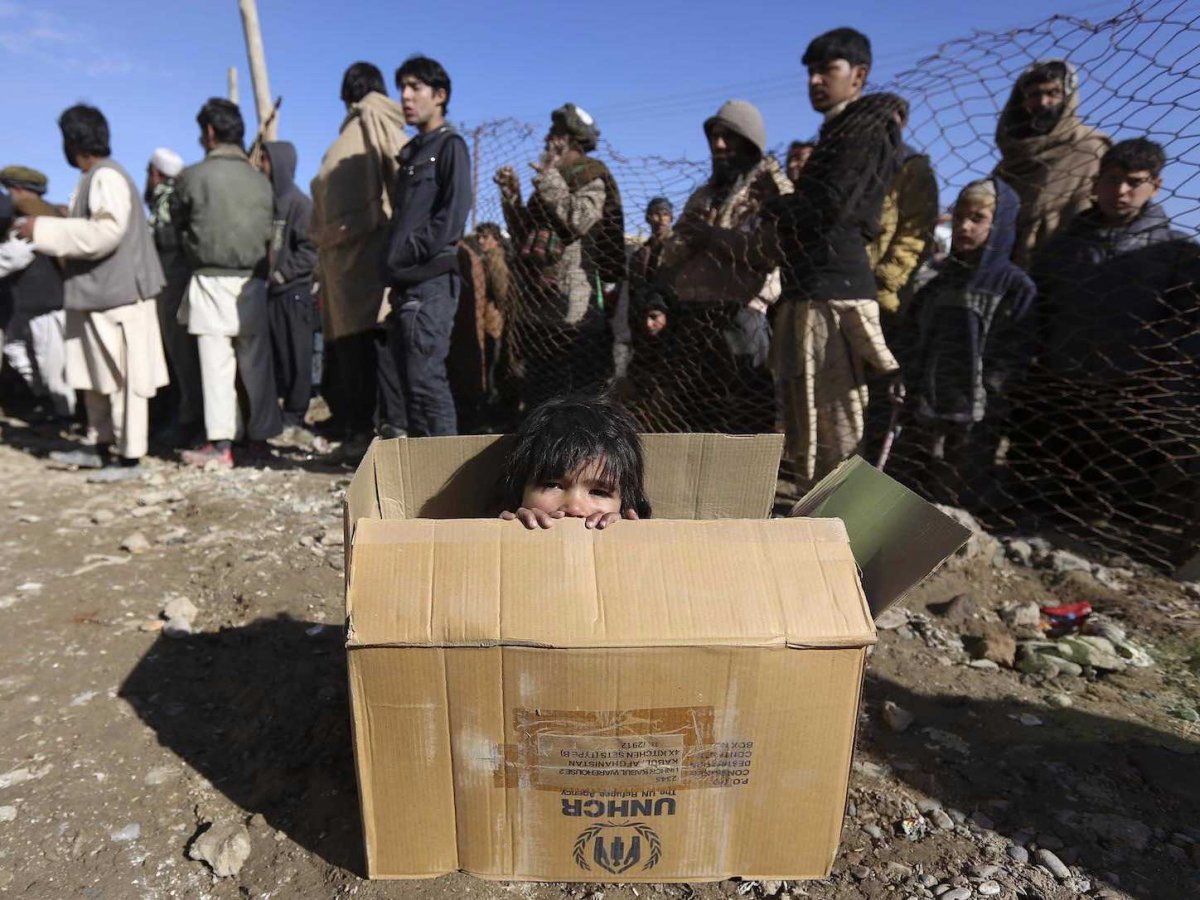 Amnesty implored the international community and the Afghan government to do more to address the desperate situation.

“All parties that have been involved in Afghanistan over the past 15 years have a responsibility to come together and make sure that the very people the international community set out to help are not abandoned to an even more precarious fate,” said Patel.

“Afghanistan and the world must act now to end the country’s displacement crisis, before it is too late.”