Here we are introducing you some most Popular traditional Dishes from 29 States of India. 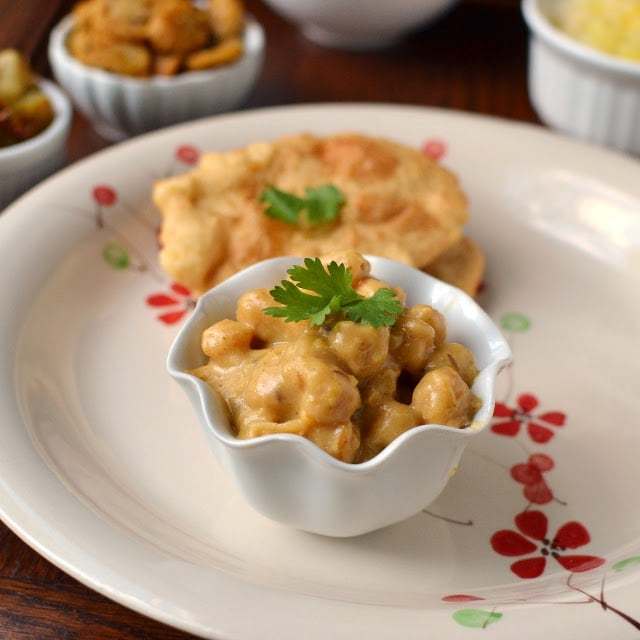 Traditional twist of the flavors of Gajar Methi from Haryana Gujarat has snacks for every hour of the day. Khandvi is just one The simplest sumptuous Litti Chokha awaits you in Bihar 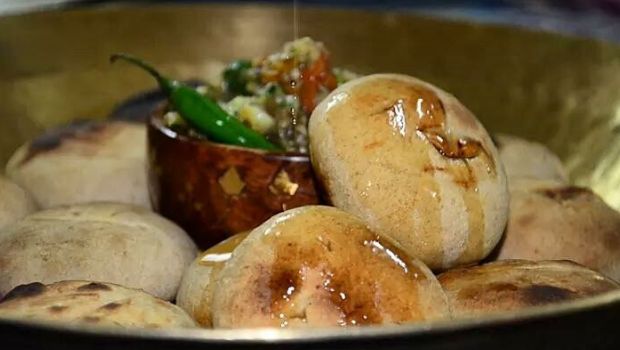 West Bengal brings fish at its fantastic most, Shorshe Ilish Colors of joy on your plate, Jadoh from Meghalaya Fish just met a twist with Thambou Singju in Manipur You must know where you find the best Momo. It’s Sikkim. Kosoi Bwtwi a distinct delight on your plate from Tripura Mizoram Misa Mach Poora is Grilled Shrimps at their best 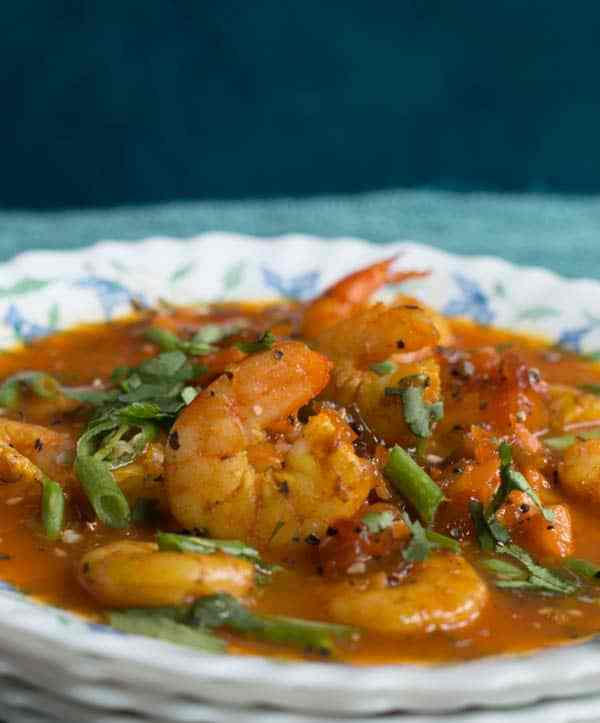 Pork with dry bamboo shoots from Nagaland is a tastebuds charmer Petha from Raipur, Chattisgrah is where all sweetness begins and ends Goan Fish Curry by the seaside is the food for gods

Don’t you dare call it the mallu pizza. It’s uttapam from Kerela. Odisha Gave the first Rasgulla to this world. Let us all bow down in respect. 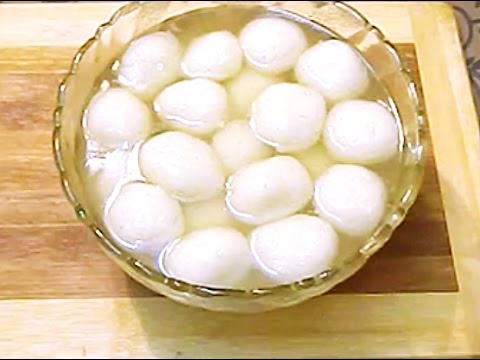 That Maharashtrian energy level at Ganesh Chaturthi. Puran Poli, yeah! That’s where it comes from. Mysore Dosa from Karnataka is a dosa with a difference. Try it to believe it. And here’s Idiyappam. Sheer beauty on your plate from Tamil Nadu. 10 Bizarre Restaurants That Seem to Belong to a Parallel World

World Food Day- 25 Traditional Meals From Countries Around The World

20 Documentaries You Have To Watch To Know India Better