If you were following the cricket World Cup last year, you probably recognise this guy from Star Sports’ hilarious and hugely successful “Mauka Mauka” series of ads. 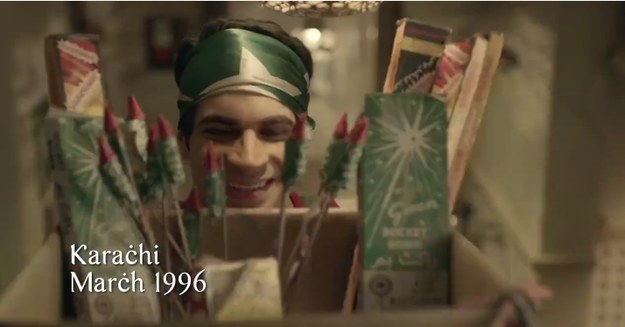 The campaign started with a Pakistani cricket fan who wants nothing more than for his team to beat India.

But, as we all know, Pakistan has won a grand total of zero matches against India in any World Cup so far. Well, there’s a new T20 World Cup in town and he’s back; a little older and a little more sombre, but he wants Pakistan to beat India just as bad. Pakistan has another shot when they face India in Kolkata on March 19.

Watch the ad here and get psyched for the big game already.