It was known all over that Taylor Swift and Calvin Harris had an amazing relationship going on, and the photos online as well as public display of affection was there for all to see. But sadly, it didn’t work out and they split up very recently.

Calvin Harris had taken to Twitter to express that it was all mutual and that there were no hard feelings. 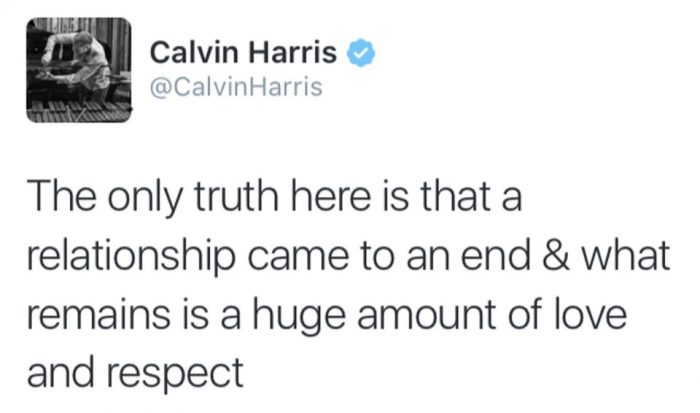 And just two weeks after ending it with Calvin Harris, Taylor was seen cosying up to none other than our favourite God, Loki, a.k.a. Tom Hiddleston. 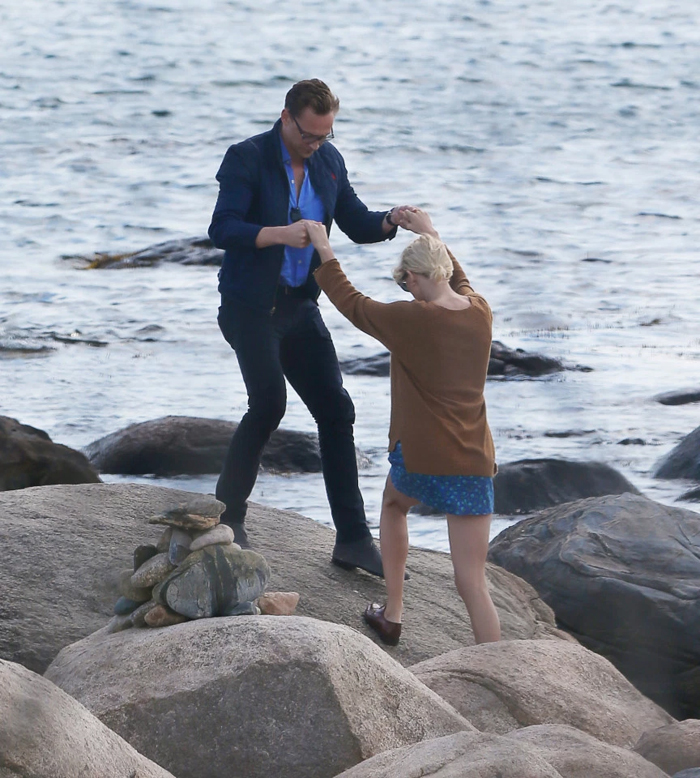 Taylor and Tom were seen spending some alone time at one of Taylor’s favourite beaches, the Misquamicut beach, at Rhode Island. 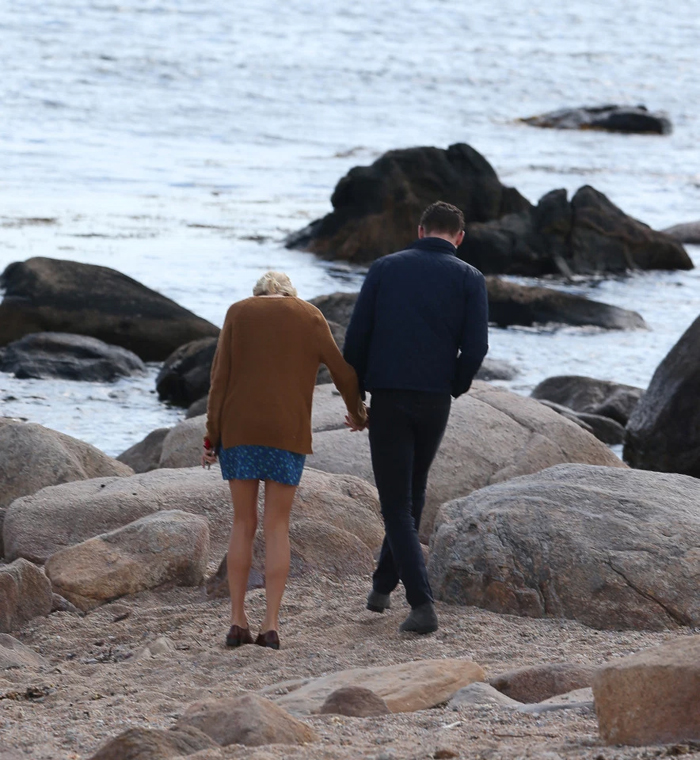 Passersby at the beach who spotted them said, “They looked like any young couple madly in love without a care in the world.” 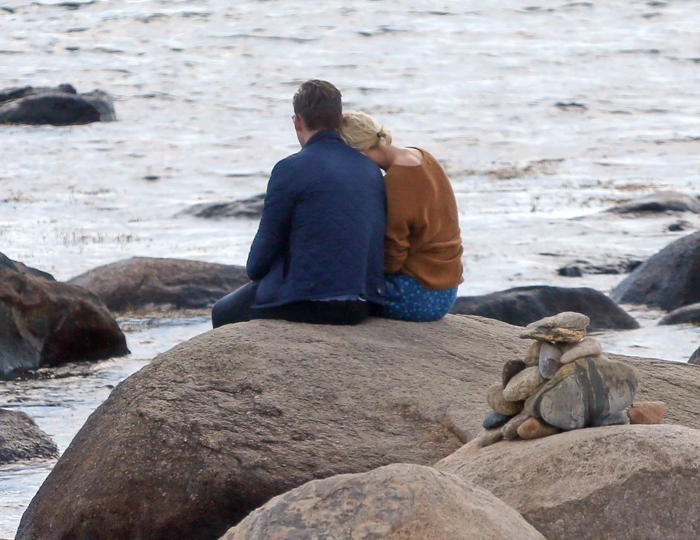 Taylor and Tom had met at the Met Gala earlier on the 4th of May and had hit it off instantly and Tom was said to be wooing her ever since. 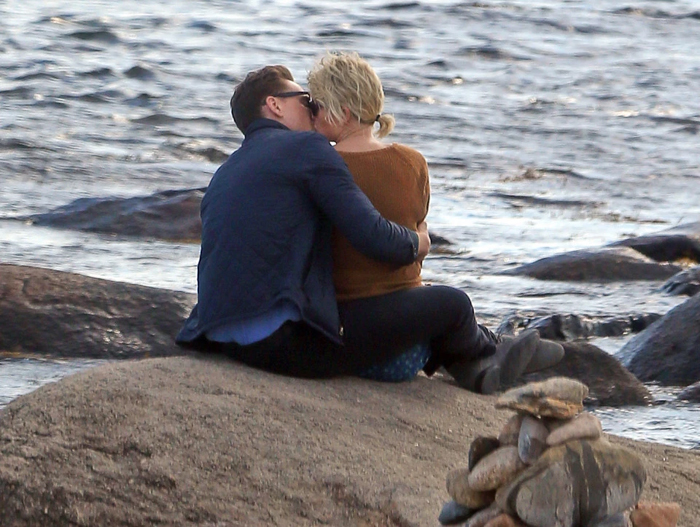 Sources further confirmed, saying, “Tom has been courting Taylor since they met – he sent her flowers. She’s been won over.” 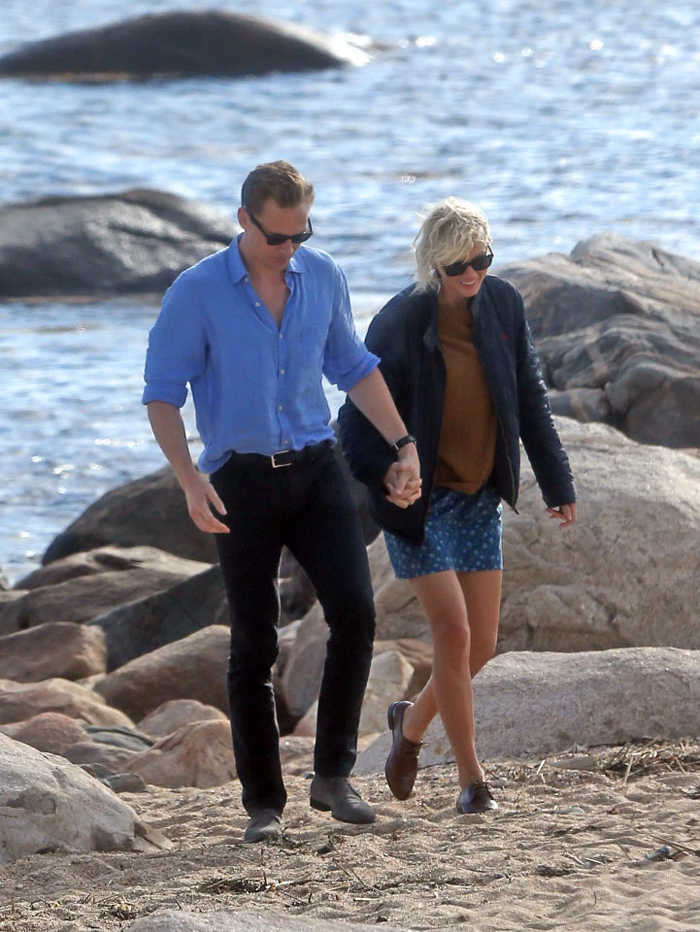 They seemed to be pretty comfortable around each other, clicking selfies, and just being how two new lovers be. 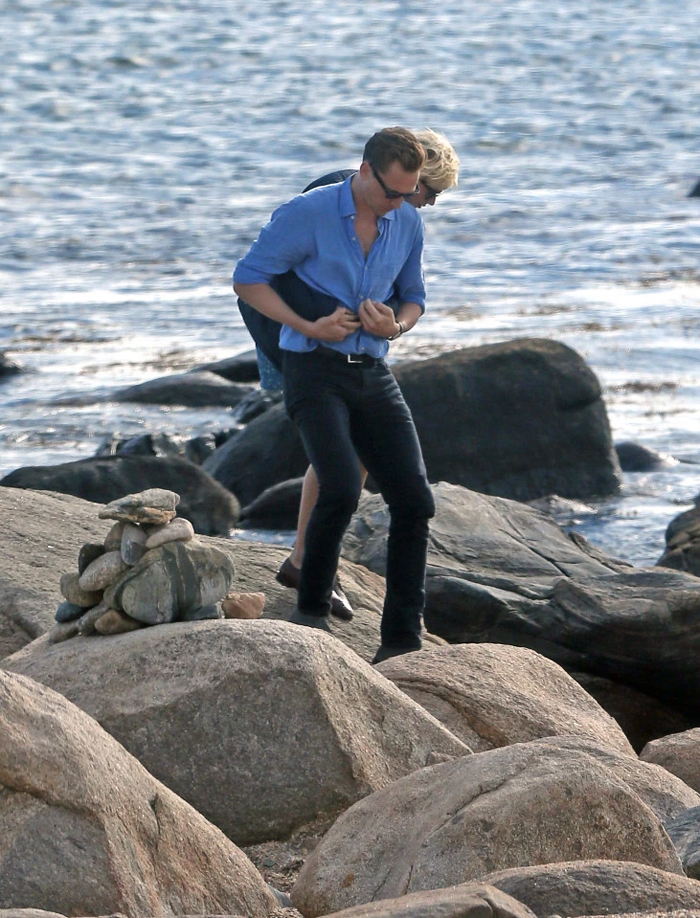 Looks like Taylor has moved on pretty quickly. Any word from Calvin Harris? 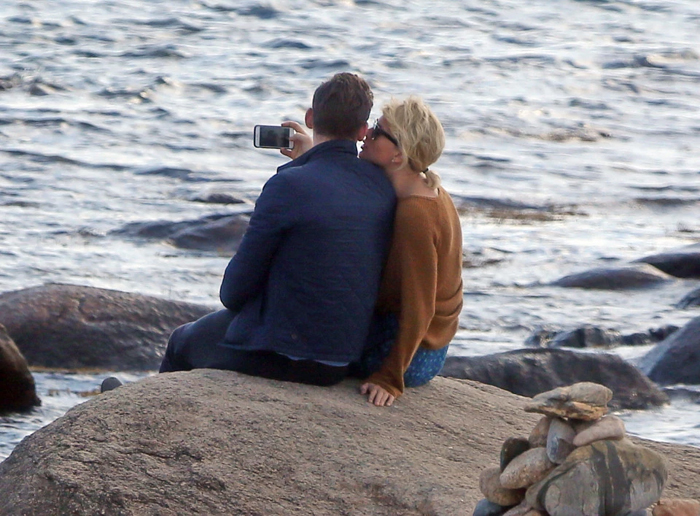 Calvin Harris hasn’t taken this news lightly, as he unfollowed Taylor on Twitter and is deleting pictures of them vacationing together.

Taylor has also been deleting all the photos of her and Calvin from her Instagram as well as the tweets from her twitter. 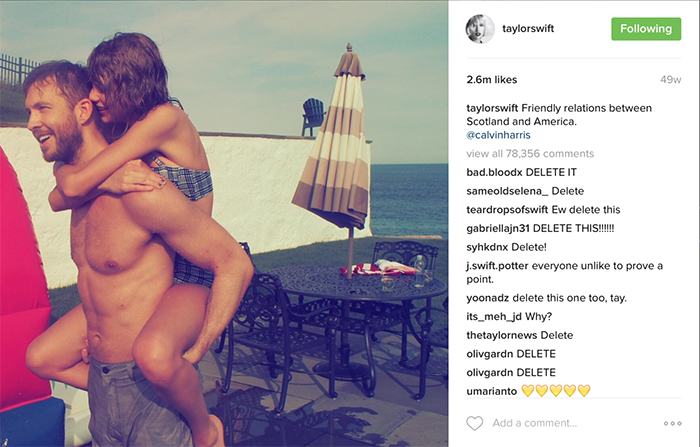 This news has obviously broken the internet and reactions are pouring in from every corner.

when my brother told me taylor swift and tom are dating pic.twitter.com/bQYPJzqr2Q

@MissSirb12 I love you tHAT WAS AMAZING.?

Literally how can taylor swift get a new boyfriend in less than 2 seconds. It's been 18 years and I'm still single as hell.

Let Taylor Swift be. It's her love life and happiness. The 3 month rule is bs anyway. Why make love wait?

Taylor Swift's ex men must feel like she's after the revengers.

When You Google Taylor Swift…. pic.twitter.com/A9FuXToEY3

It seems this news is as concrete as news can get, and we wish that the two most perfect people in the world stay together. Not that we mind if they break up, we get another Taylor swift album!

News and images source: The Sun