Sue even came up with a cute story to go with the sculpture:

The fun and super detailed sculpture is on display under the Sanderson Lincoln Pavillion in downtown Carefree, Arizona until August, so keep that in mind if you’re in the area! 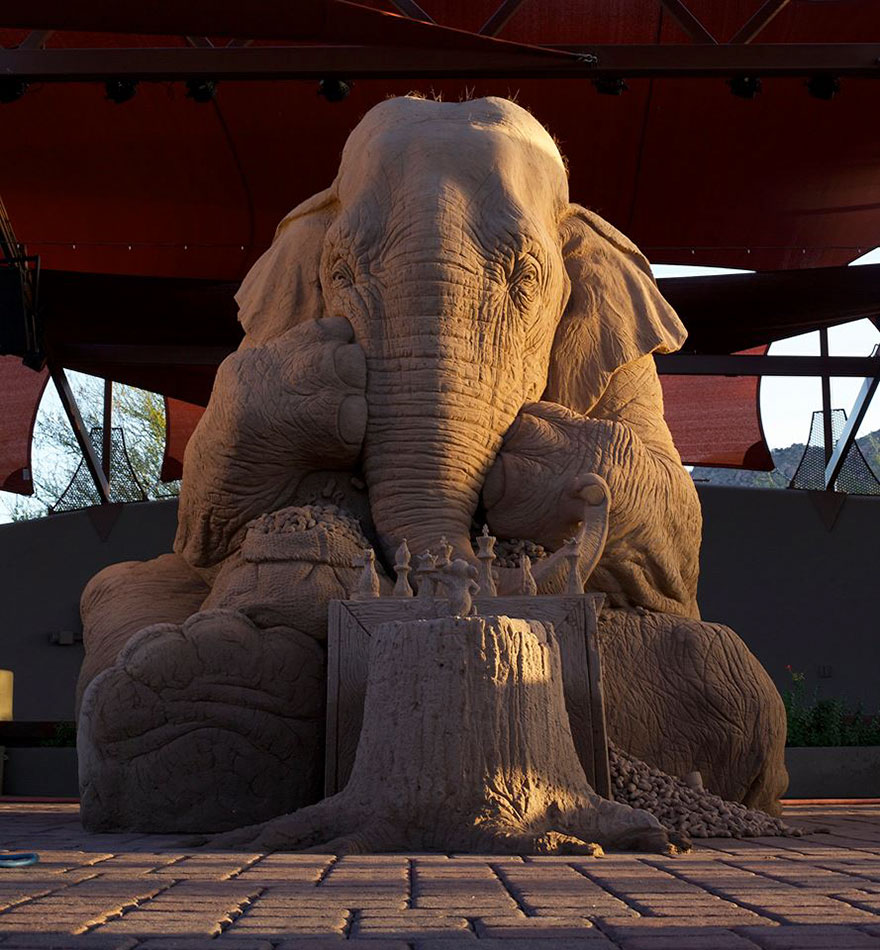 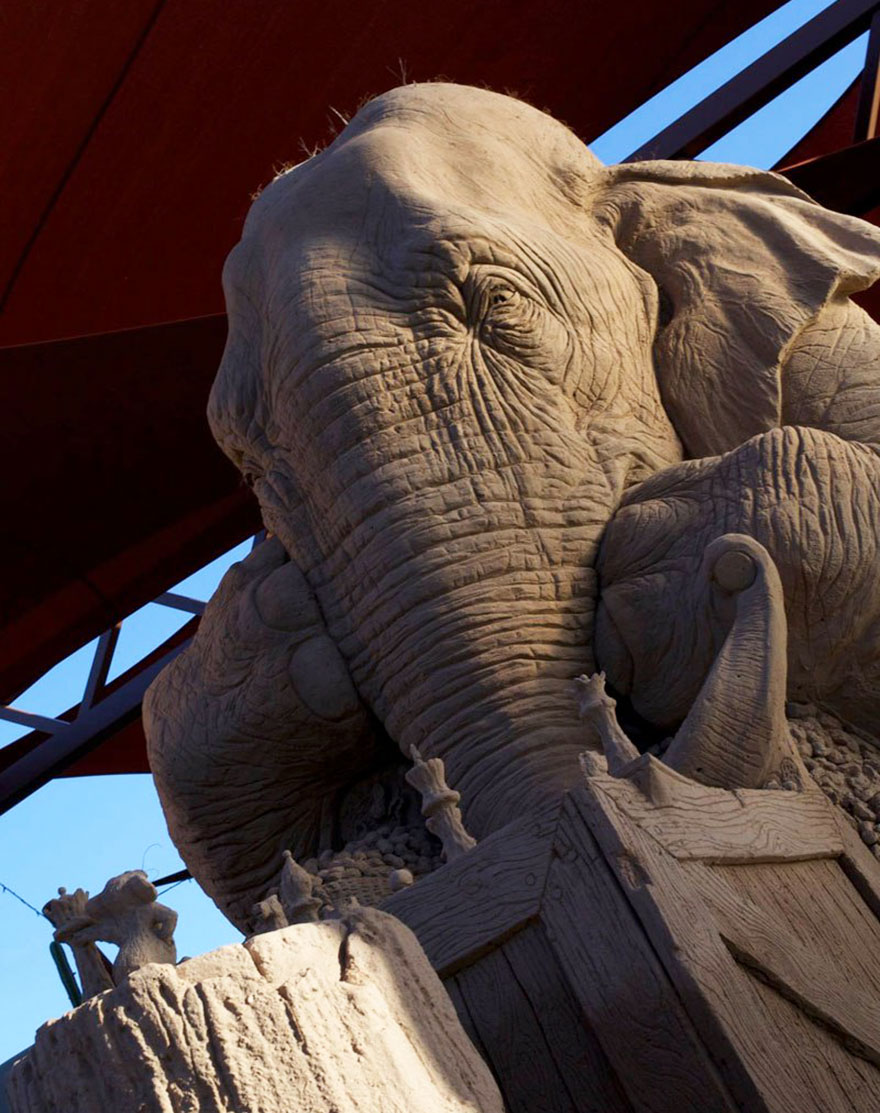 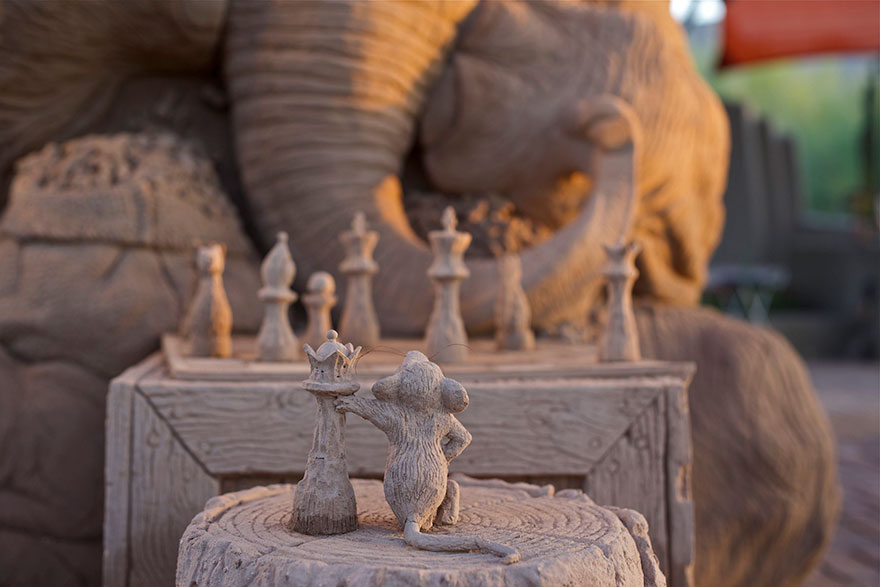 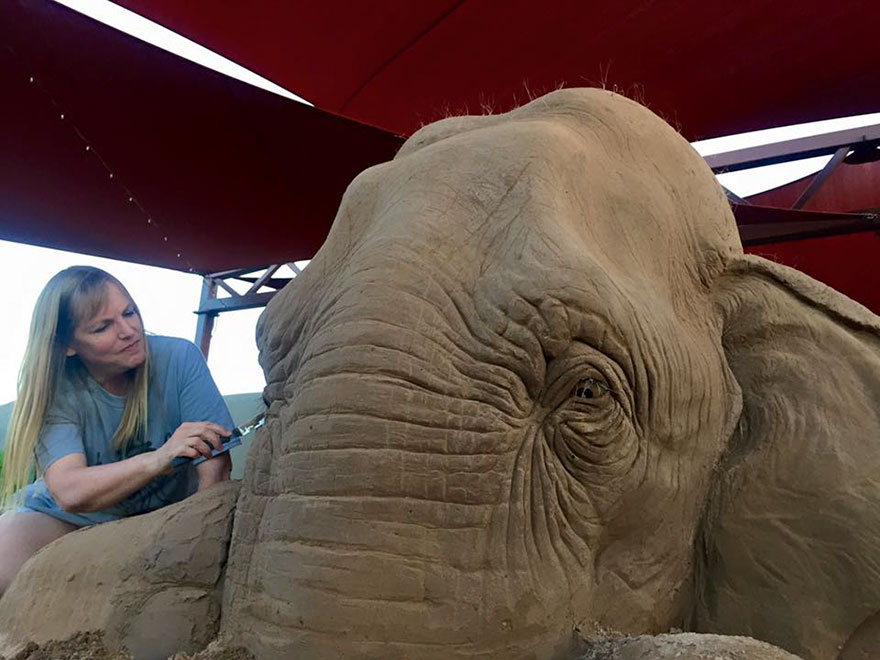 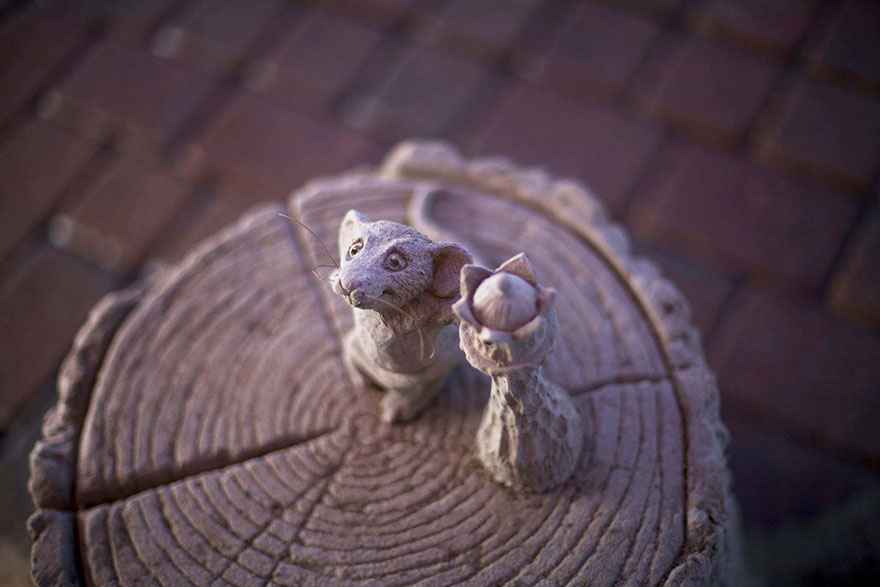 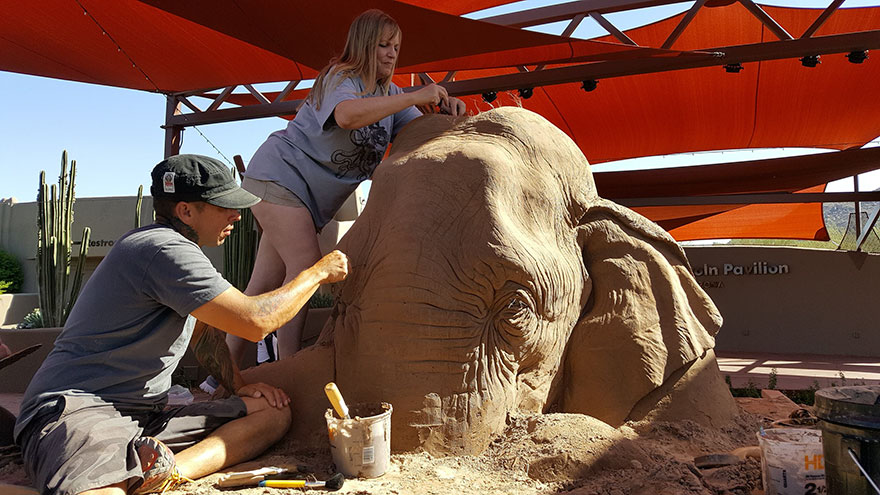 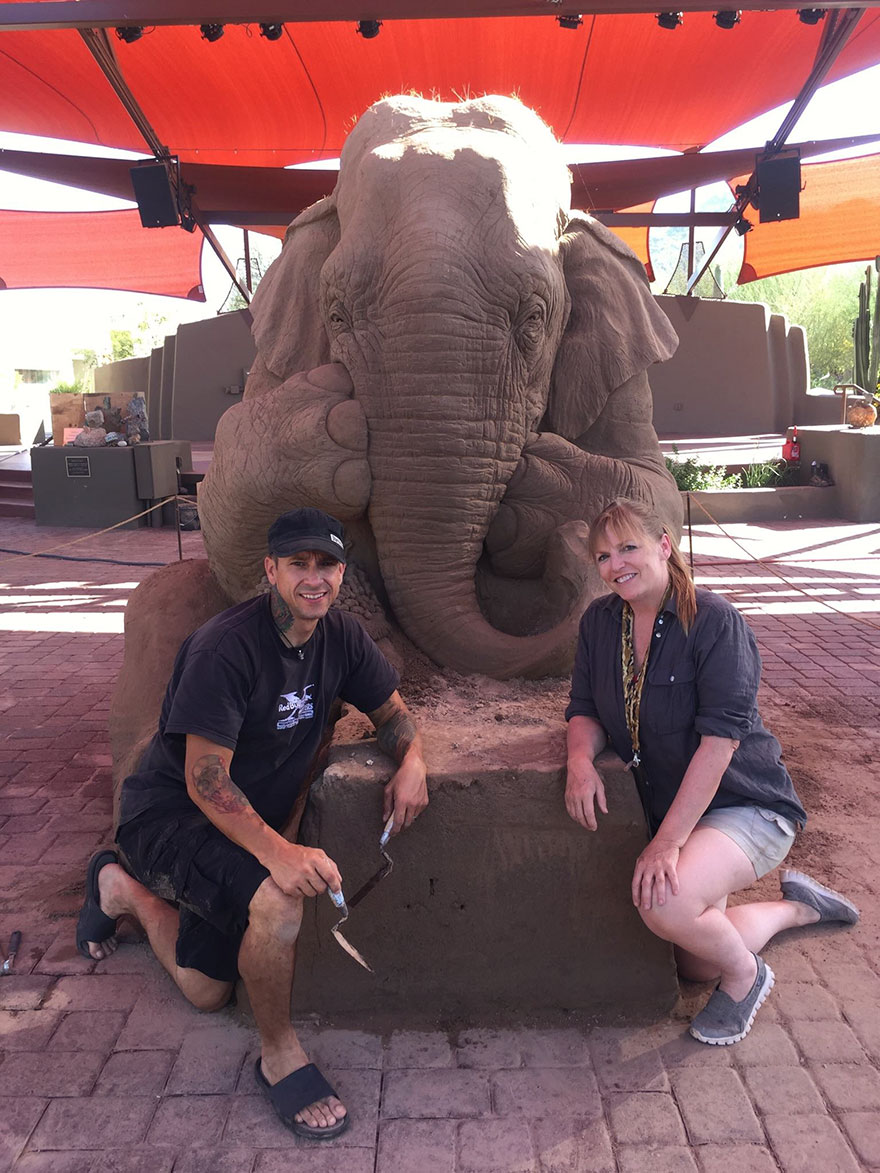