Can be used literally, well, always. This is like Han Solo’s, “I know” or Westley’s “as you wish.” For many, it’s just a word. But when used properly, and directed towards someone you love, it can mean the world. Best when you’re trying to state the obvious. Even better when you say it in a thick Scottish accent. Meant to draw attention to someone who already has a ton of attention. The pauses between the words are VERY. IMPORTANT. 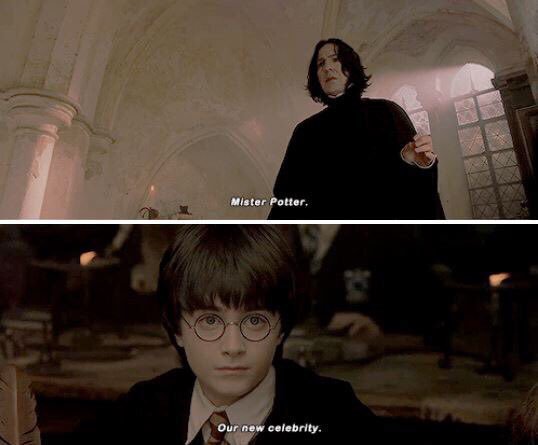 It’s like when you have a donut and cookie and you want to eat both of them, you should really only eat one of them, but then decided it’s best to eat both so the other isn’t lonely. The donut cannot live while the cookie survives. Make sense?

Is your crush being ridiculously thick? Been there, done that, and Hermione has the perfect comeback for it.

6 Things We Can Learn From Harry Potter