If you love movies that go straight to your heart, this article is for you. Getzkick collected the best and most moving films that evoke both laughter and tears and restore our faith in humanity. These movies are about the true bonds of brotherhood, the power of friendship, and the most powerful force in the world that unites parents and children. 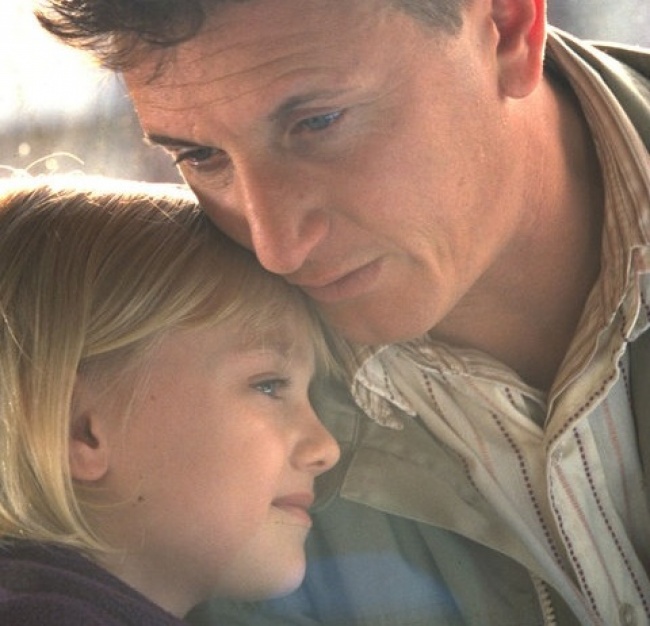 Sam, a mentally challenged father who has the IQ of a 7-year-old, is trying to raise the daughter, Lucy, he fathered with a homeless woman. Their bond is strong, and they love each other more than anything in the world. Things get complicated when a social worker suggests that Lucy should be placed in foster care… 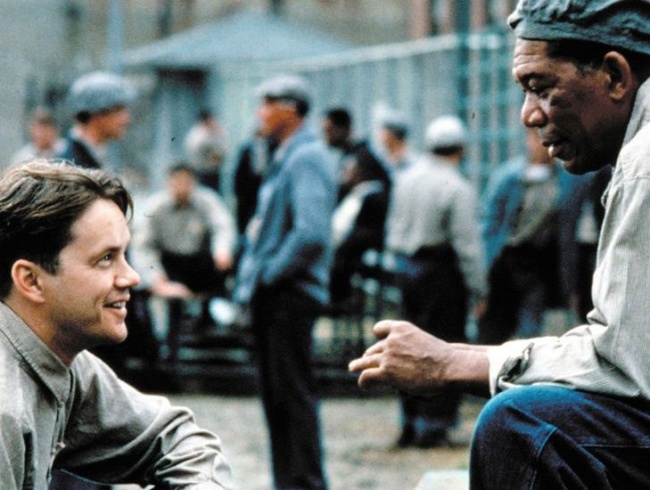 Andrew Dufresne is a successful banker whose life changes drastically after he is wrongly accused and sentenced to life imprisonment for the murder of his wife and her lover. In prison he befriends Ellis Boyd ’Red,’ who becomes his best friend. Together they try to change the reign of terror under which the jail operates and enjoy dreaming about their freedom. This is a touching story of friendship, loyalty, and hope. 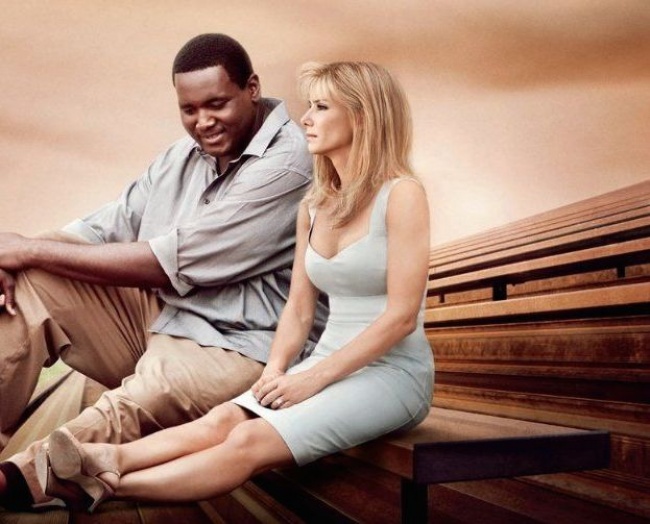 This heart-wrenching comedy drama is based on the true story of the NFL football player, Michael Oher. Michael is a practically homeless teen with no academic records and a drug addict mother whom he no longer lives with. His life changes when, one rainy night, he meets Leigh Anne Tuohy who invites him into her home.

Newlyweds John and Jenny Grogan begin their married life with all the love and enthusiasm of any couple in love. Soon afterward, John, who is not ready to become a father, decides to give Jenny an adorable Labrador puppy to postpone the decision of having a child. And the adventure begins…

The Boy in the Striped Pajamas

The Boy in the Striped Pajamas is a terrible yet beautiful story of friendship. Bruno, the little son of a senior Nazi official in Germany, discovers a fence near his house, behind which he sees a curious boy wearing striped pajamas. Bruno gets closer to meet him, not suspecting that this wiring defines the Auschwitz concentration camp and that the boy, Shmuel, is the son of Jewish prisoners. Bruno and Shmuel get to know each other, each unaware about what makes them so different to one another. 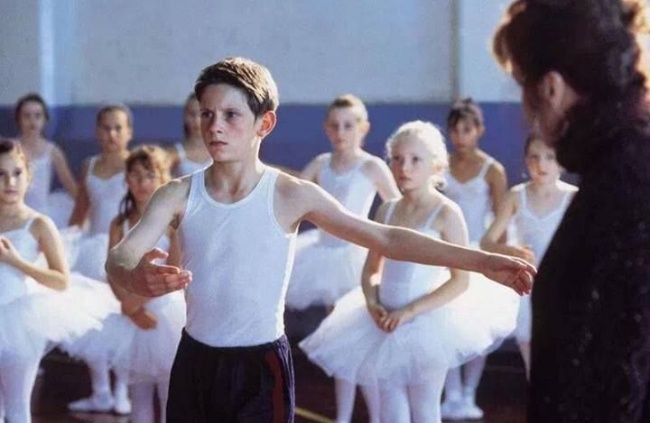 11-year-old Billy is a coal miner’s son who lives in a poor mining community in Northern England. One day Billy stumbles upon a ballet class during his weekly boxing lesson and discovers that ballet is what he really loves in life. Against his father’s will, the boy tries to fulfill his dream of becoming a professional dancer.

Each of these films tell a story of a profound human transformation. Their characters are filled with a generosity that makes them break all barriers and helps them fulfill their greatest dreams.