Ranbir Kapoor is recently Gaining Applications for his Recently Released Movie Sanju, Sanju wherein he seamlessly stepped into the shoes of Sanjay Dutt, once considered the Khalnayak of Bollywood. The movie, helmed by Rajkumar Hirani, entered the 200-crore club within a week smashing several records in the process. This is also Ranbir’s first 200 crore film and obviously, the actor is ecstatic about it. The actor is currently busy with Brahmastra, first of the trilogy, to be produced under Karan Johar’s home banner Dharma Productions. The movie is being helmed by Ayan Mukherji and stars Alia Bhatt, Amitabh Bachchan and Mouni Roy in pivotal roles. Brahmastra releases in 2019 during August.
After this, the actor will be seen taking up an entirely different role that of dacoit for the movie Shamshera. In the movie, Ranbir will be seen sharing the screen space with real-life Sanju, Sanjay Dutt. About sharing the screen with Sanjay Dutt he Said “It is an exciting space and Sanjay is playing an antagonist. Also, it is a new collaboration for me with Karan Malhotra. I am really looking forward to starting this project.”

The movie is being produced by Yash Raj Films and will be helmed by Karan Malhotra. Spilling the beans about his role, the actor told in Recent Interview with Deccan Chronicles, “It’s definitely a very aggressive, intense and angry character. It is set in the 1800s and it’s about a dacoit tribe who is fighting for their rights and independence.” 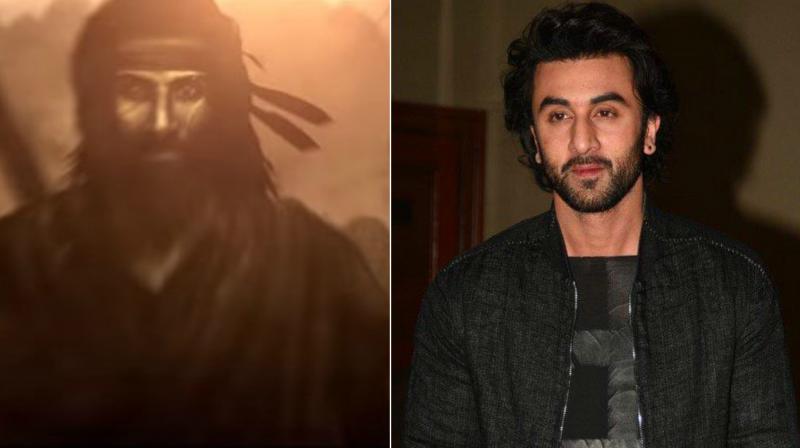