Sex is the sole reason why we’re alive today and it’s the first thing future generations depend on but it doesn’t end here rather it opens the doors to a new complicated world of myths, power, position, desires and most importantly the right and the wrong debate. For long as human existence sex has always remained a controversial topic which is pushed below the carpet and denied the right to public debate and discussion for women must not hear such words because they are pure and docile but they must do it as a duty to fulfill the needs of men. So let’s not feel ashamed because what we witness here is “hypocrisy” in the most natural form.

If sex is a physiological need according to Abraham Maslow’s need hierachy theory then why is it not respected in case of a women?? The human needs ideally refer to both the gender but the scenario is not ideal as it should have been with respect to 21st century too. 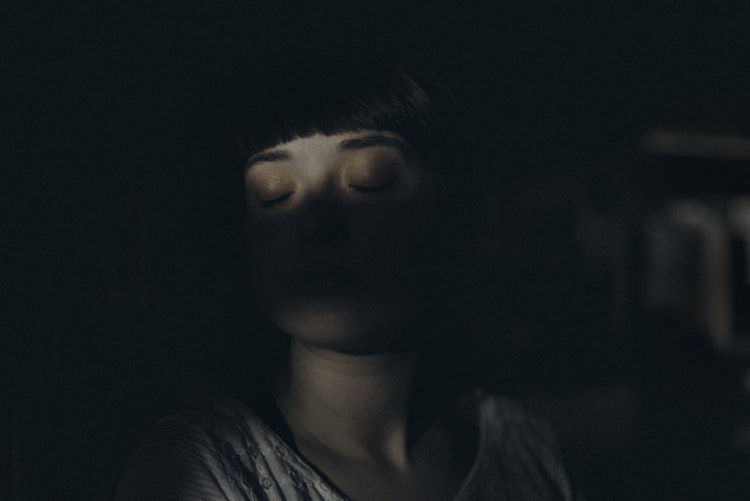 Sex is nothing but one of many marital duties of a women who must not question but submit meekly as and when desired by her husband for she has no right to demand sex  from her husband even after her marriage to him let alone asking for it to someone she loves while she is single. But men have all the freedom in the world for they can ask out any girl or their wives when they desire to be sexually satisfied because that’s just not a crime but a basic need.

All women possess sexual organs yes you read it correct and i know it’s nothing new that I wrote but the point i want to make is that if women desiring for sex was a crime why would they be having sex organs at all?? It can’t be just to please men because one is incomplete without the other and as per god’s design both men and women  need each other to complete the journey of life hence the duty, needs and wants must be shared in equal proportion.

Let us stop the game of power for it ruins the pleasure and feelings which lies at the back-end of this truly intimate process capable of generating a new life which deserves equal attention and respect from both the sexes because it’s not merely a matter of duty or favor done by a man or women but a token of love or a basic need of every human.

12 Beautiful Quotes For The Soul Of Unmarried Women