We found this article by Joshua Becker about how we measure success to be a real eye opener. Take a look.
’…Minimalism has changed me. What began as just a journey to own less stuff has changed the way I view myself and the world around me in significant ways. 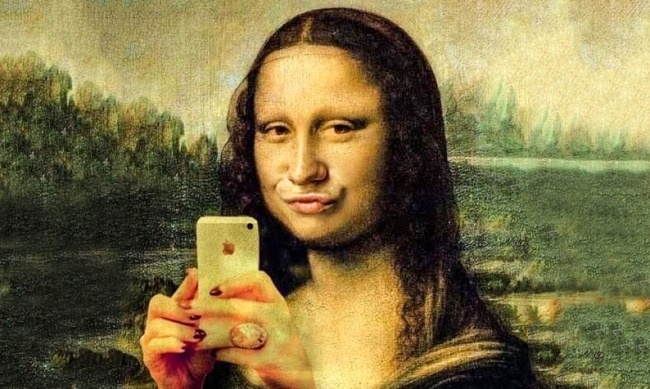 One of the most significant changes is my reevaluation of how society defines success. Too often, those who make and spend and keep the most resources for themselves are labelled as the “successful ones.”
But this is unfortunate. Some of the best people I know would not be regarded as successful in worldly terms — precisely because they have decided to spend and focus their resources on less material things.
These people are far too rare — or at least, they do not get enough recognition. Instead, it seems ingrained in us to desire and appreciate the praise and the admiration of others. And because of that, many people will compromise greater and more worthwhile pursuits for the facade of temporal, worldly success.
I think it is important for us to no longer take the bait — to no longer heap accolades on those who flaunt selfish pursuits.
To that end, because of how my view of the world and its people has begun to change, I will offer a short list of things that no longer impress me:

1. The brand name of your clothing

Manufacturing practices are important. So is quality and fit. Why the name printed on the inside (and often times the outside) matter, I will never understand. Too often, people pay a premium just for the privilege of become a walking billboard. I am no longer impressed by the logo on your shirt, your purse, or the face of your watch.

Instead, I admire those who are confident in timeless fashion and seek to make an impression by their character and their countenance.

2. The number of carats in your jewellery

One of the most important chapters in my new book, Only What Matters: The Life-Giving Benefits of Owning Less, contains the story of Bryan and Nicole. Bryan and Nicole, five years into their marriage, continue to make sacrifices each day to help pay off lingering wedding debt—most of which is wrapped around Nicole’s finger. While the size of the rock on someone’s finger is noticed by some, most are not even looking.

3. The price of your car

The goal of any vehicle is to safely transport persons from Point A to Point B. Reliability is important, so is comfort (especially if you spend lots of time in it). But most luxury (and sport) cars appeal to a different motivation, they are no longer just about transportation. They often appeal to our need to broadcast success and get noticed—even if that means impressing strangers for 60 seconds at a red light.

4. The square footage of your house

Houses provide shelter and opportunity for stability. They represent investment in both our finances and our neighbourhood. Over the course of my life, I have owned several homes (just one at a time) and have experienced the pride that comes from providing and creating a home for my family. But years ago, we intentionally chose to downsize and buy a smaller one. It is a decision I have never regretted. And to this day, when I drive past a large house, the only thing I can think of is how much happier we are in a small one.

The ultimate measure of success in our world today is personal wealth. Incidentally, we are not the first—this standard holds true across almost every society from the beginning of time. But I’m starting to wonder if we have been using the wrong measure. Maybe the number of dollars in a bank account is not the greatest measurement of success. Maybe instead, the amount of good we are able to accomplish with our lives is a truer measure of success.

6. The model of your cell phone

Just the other day, I was spending time at a local park with my kids and a group of their friends. One of the most repeated conversations I overheard was their constant comparison of technology. “Which iPhone do you have? What number iPod is that? And guess who just got a new iPad for her birthday?” It was alarming to hear kids under the age of 10 spend so much energy comparing models of battery-powered electronics. And as much as I wanted to blame them and correct them, I was reminded that we adults are not that different. If we are not comparing cell phones, we are often lusting after faster computers and bigger television screens.

Almost everyone posts flattering images and experiences of themselves online—from new clothes and restaurant food to local concerts and airplane wings. These images are closely guarded and selected routinely portraying only the most exciting parts of our lives. With foolish abandon, we blame Photoshop for perpetuating unattainable images of perfection while simultaneously editing and photoshopping our own lives for social media.
Let’s stop trying to impress others with the things that we own. And start trying to inspire them by the lives that we live.’