These unbelievable vintage postcards from the early 1900s were used as propaganda by men to stop women from having more rights. Although The Suffragettes campaigned tirelessly to change the status quo of the day, many men found the idea of women’s rights not only disagreeable but even downright dangerous.

Because of this, propaganda postcards like the ones below were produced. They come from the archive of Catherine H. Palczewski, a professor of women’s and gender studies at the University of Northern Iowa who’s been collecting them for the last 15 years. The postcards portrayed the idea of change as something to be feared, not embraced, and they promoted women’s rights as an attack against family values as well as an infringement upon man’s place in society. While we still have a long way to go before women have the same rights as men, these postcards serve as a reminder of how far we’ve come since the turn of the 20th Century. (h/t: vintage everyday) 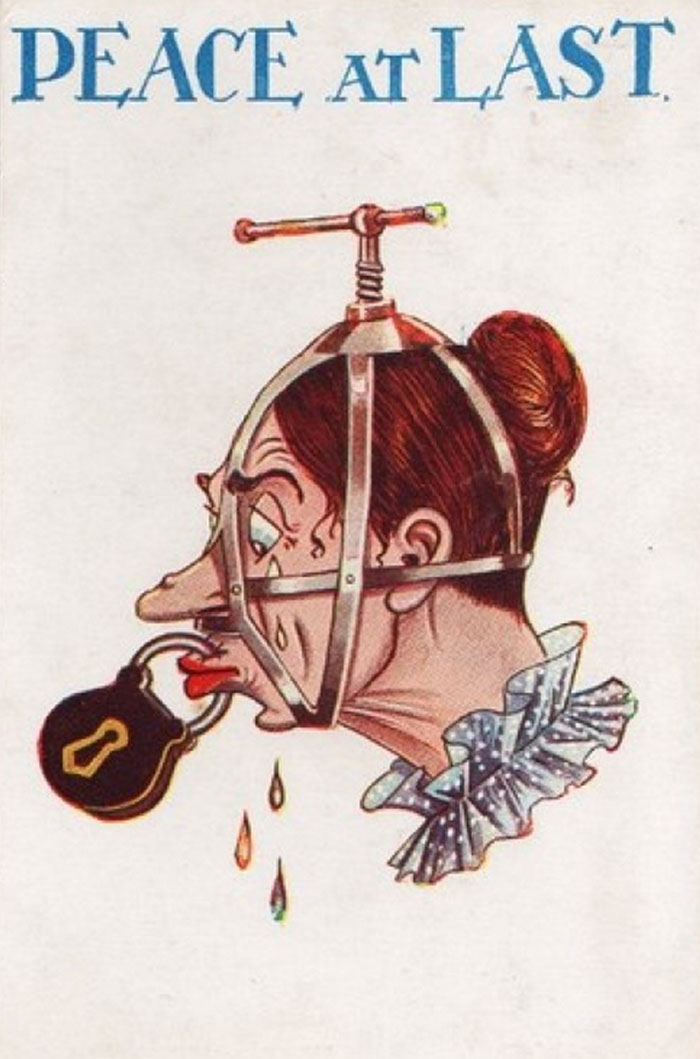 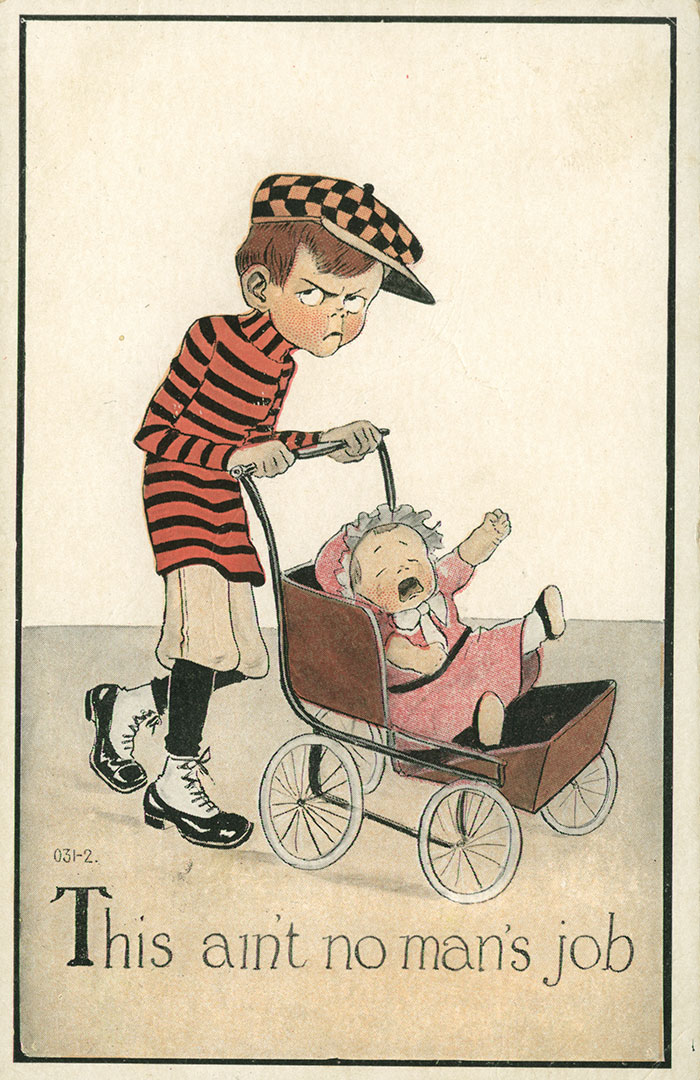 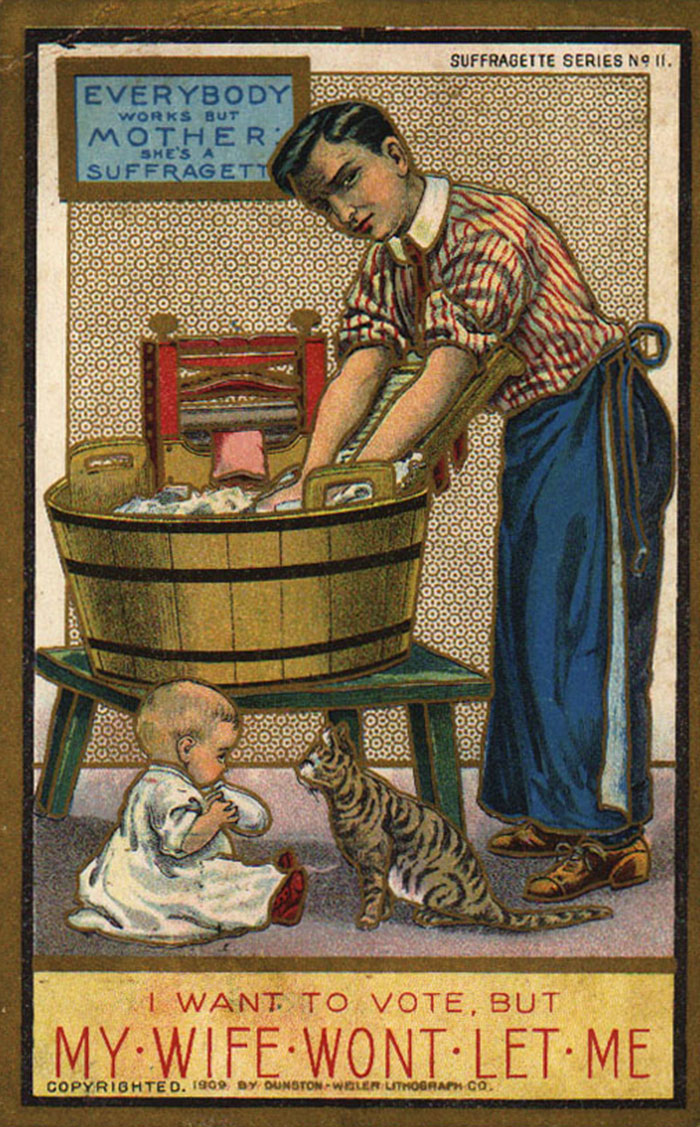 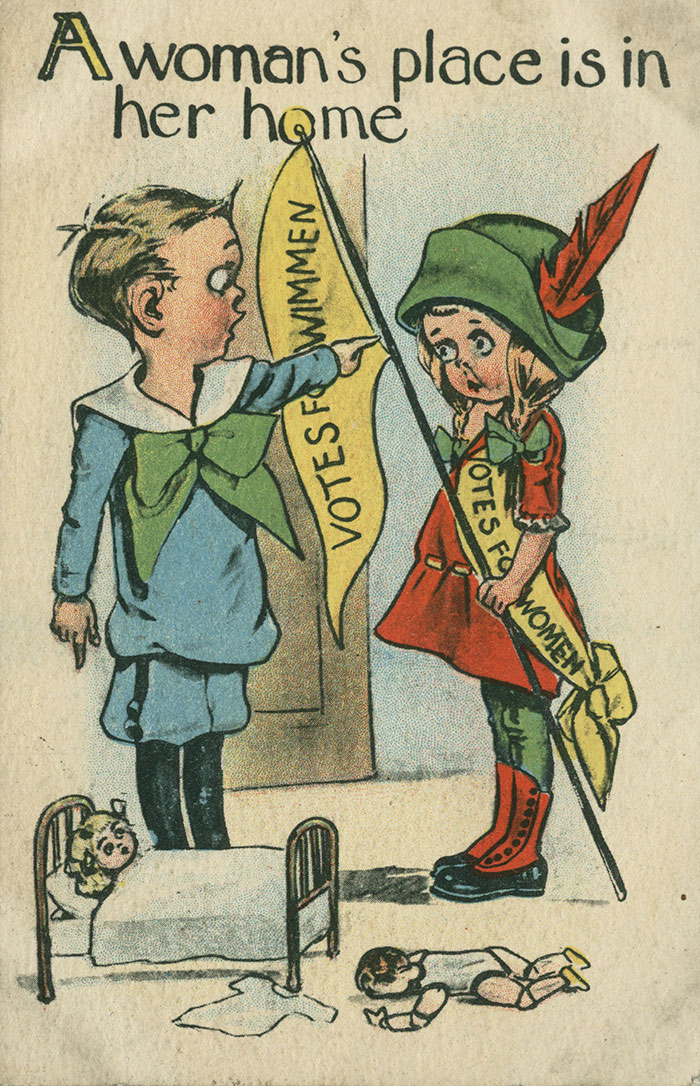 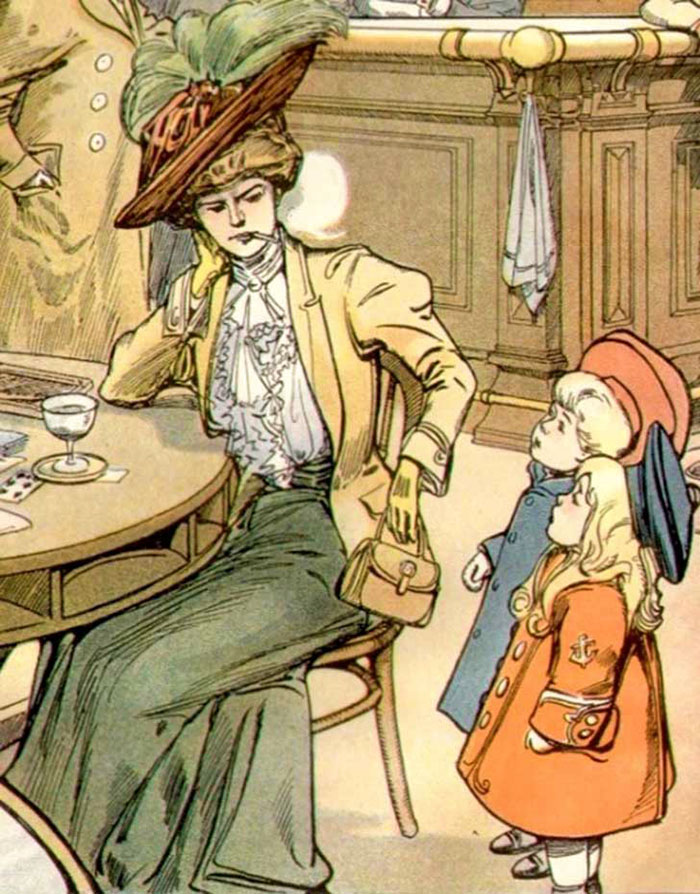 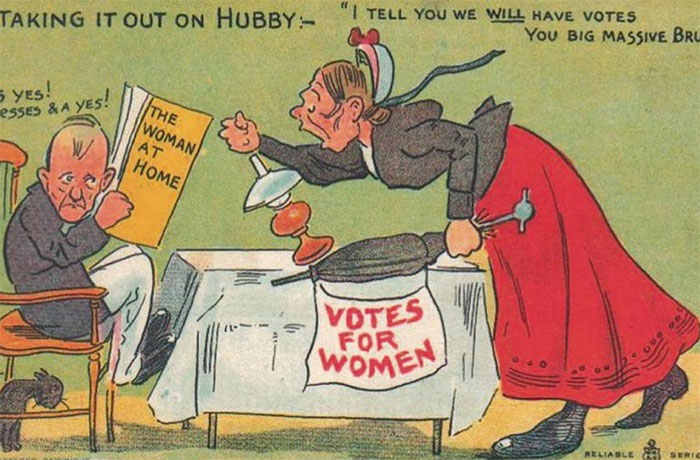 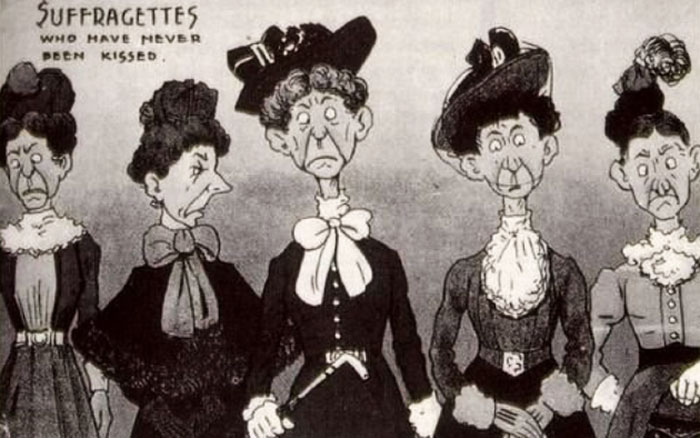 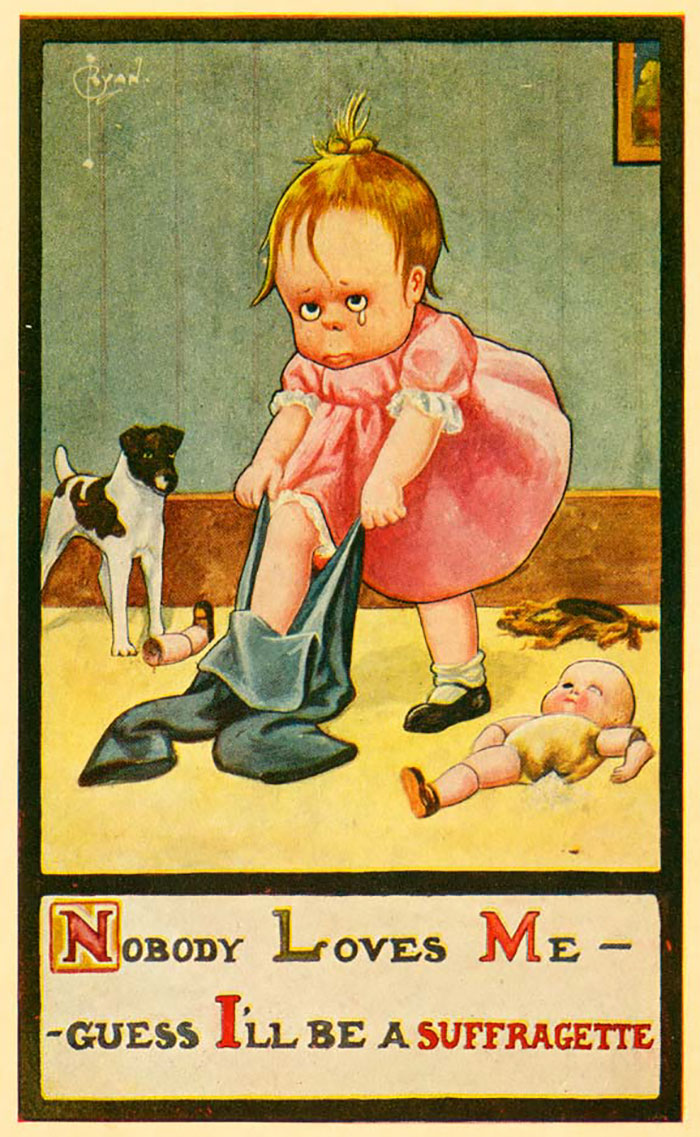