The tennis star is glowing in her picture from the shoot, the star player of India did the maternity shoot while being seven months pregnant.

The soon to be a mother to be accompanied by her sister Anam Mirza for the shoot
Sania Mirza was born on 15 November 1986 in Mumbai to Hyderabadi Muslim parents Imran Mirza, a builder, and his wife Naseema, who worked in a printing business. Shortly after her birth, her family moved to Hyderabad where she and younger sister Anam were raised in a religious Sunni Muslim family

Here are the pictures 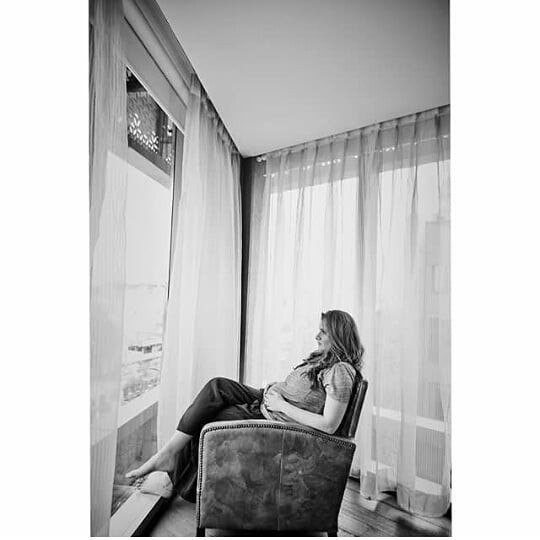 A Fan Asked Sania Mirza If She Has Planned The Name Of The Baby, Check her Reply

Sania Mirza is enjoying her pregnancy Phase, check out her Cute picture

15 Quotes By Sania Mirza That Prove She Is Rebellious And Unapologetically A Badass.