You’re back home after a long day at work, and all you wish you could do is be with your girlfriend. But for some reason, she’s not there—maybe she’s at work, maybe she doesn’t exist.

But you also need to stay busy and do things while you miss your girlfriend. So you drink beer. But now, combine the two together, and you’ll get something absolutely spectacular—Vaginal Beer!

Now, stay with us. A company has decided to create beer called Order of Yoni, which is brewed with bacteria swabbed from a woman’s vagina. You can taste her “essence” in every gulp.

Don’t worry, this vaginal bacteria does not come from just about any woman. It comes from Czech model, Alexandra Brendlova, because she “possesses all of the desired instincts which we wanted to frame,” and also because “that is a kind of female whose pheromones will stay with you after the meeting for the following week long.” We’re not sure what this “instinct” is, but we want to have it too. 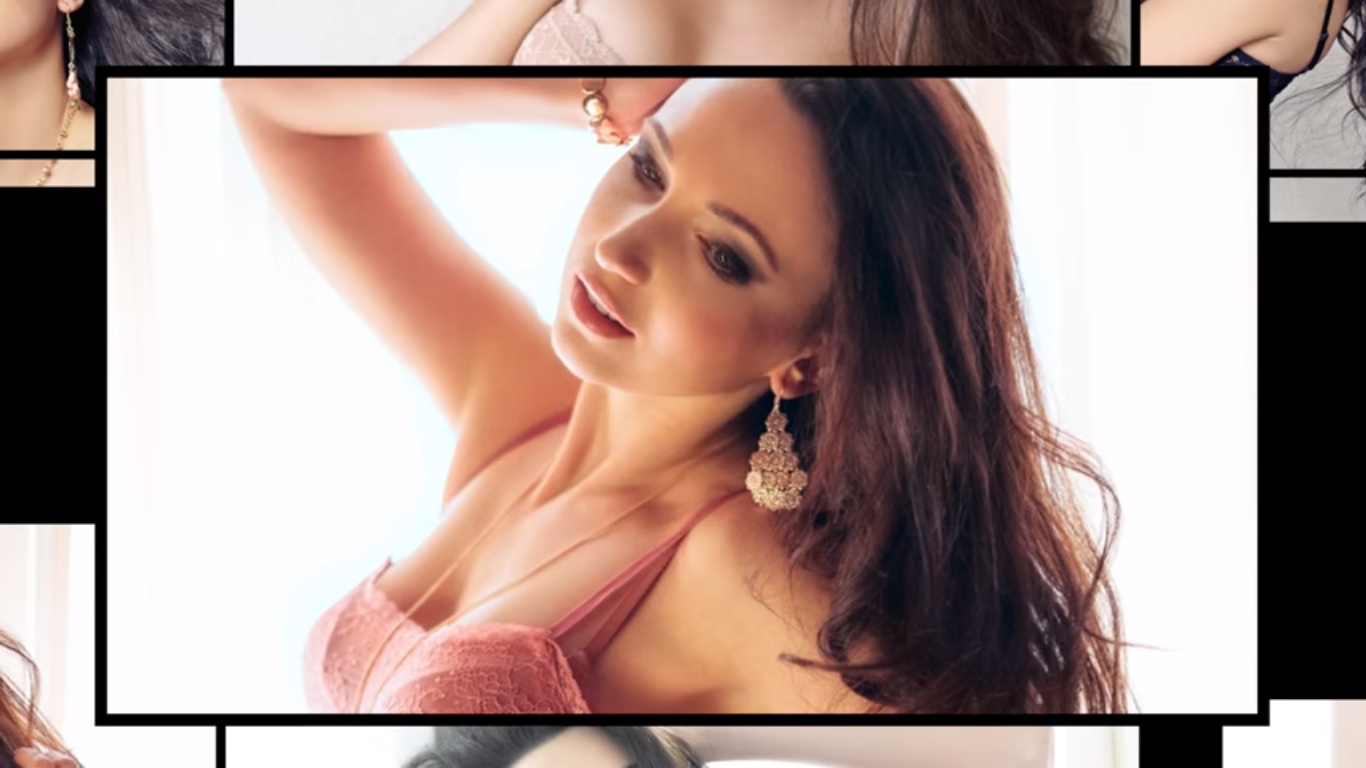 The beer apparently comes in a golden-black bottle, and will carry the model’s name and the date her vagina was swabbed for the bacteria in your beer. 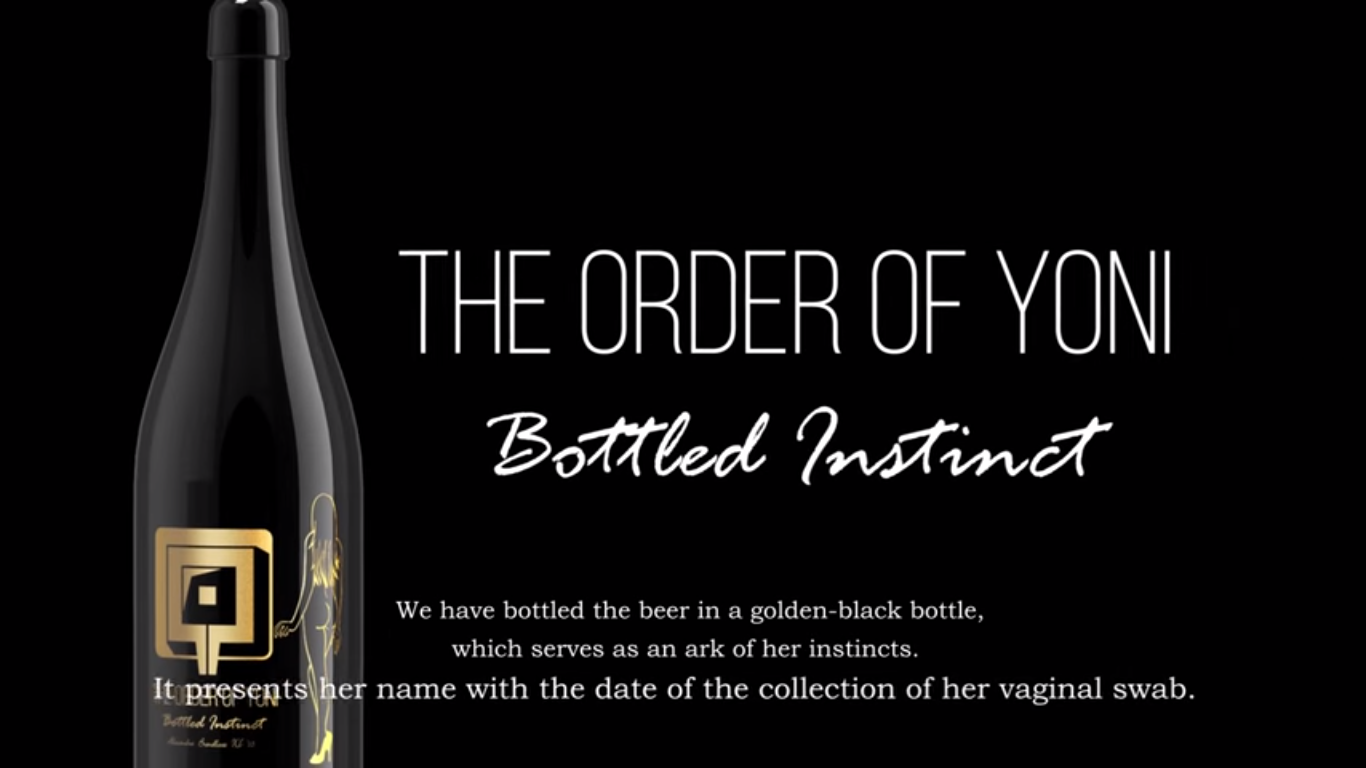 Sounds really weird innovative. However, if you still want to drink this beer with the essence of a woman, you’ll have to wait a little bit longer. The Order of Yoni is looking for investors on Indiegogo right now to fund them. Did you really think it was easy and inexpensive to swab a model’s vagina, clean the bacteria, harvest it, and create beer from it, while also retaining her instincts and her essence? 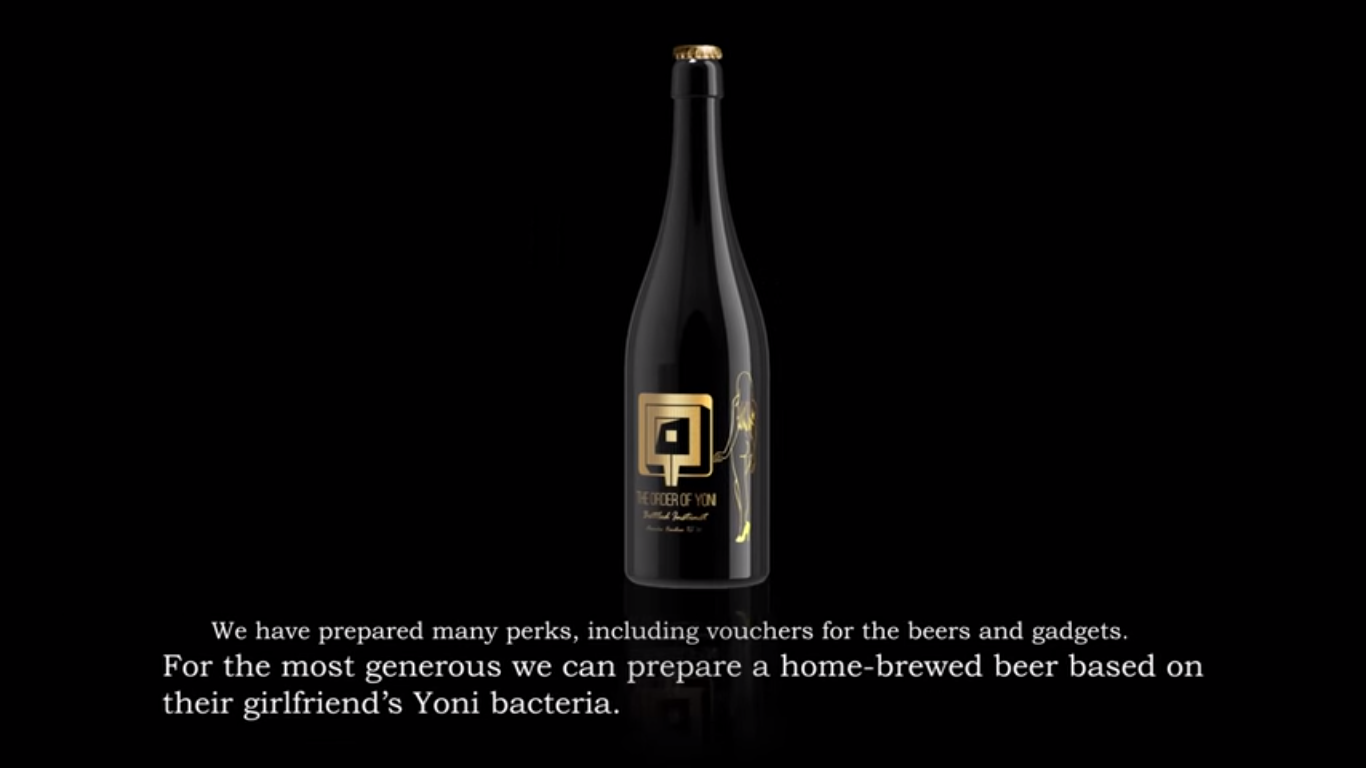 This beautiful beer does not come cheap. But if you can afford to fund these guys, you could donate 10,000 euros (INR 7,51,996). You could get the top fundraising award—60 bottles of vagina beer, made with your girlfriend’s vaginal bacteria! Never miss her again! 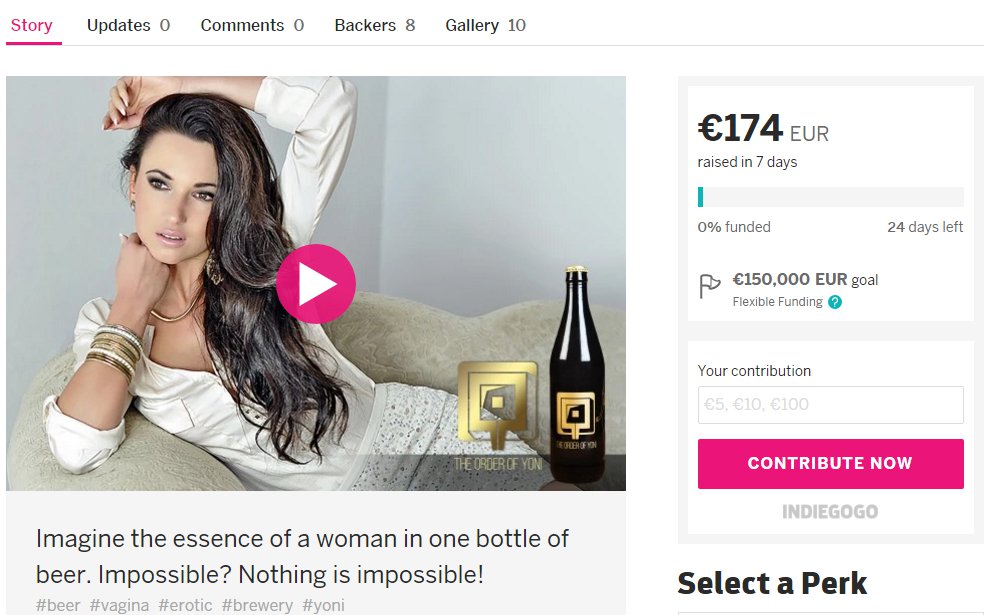 They’re not doing too well as far as their funding is going. We wonder why that is.