For about ten years, I’ve had a little tradition: to work out what kind of mood my partner is in, and also just to cheer her up a little from day to day, I ask her one simple but important question: ’Will you marry me?’ 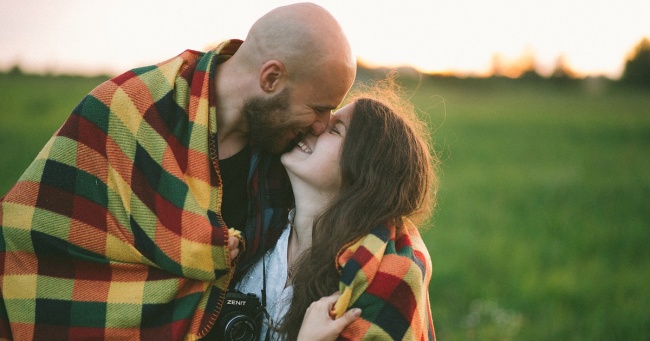 Out of habit, she would always say yes, and if she was in a good mood, she would play along, asking questions like where would we go for our honeymoon and how many diamonds her ring would have. Sometimes, she would tease me by refusing unless I promised to do x or y. In short, it was just a playful little habit of ours that neither of us took very seriously. Or at least, that’s what I thought.

One day, we were having dinner at home in the evening. My partner’s sitting with her brow slightly furrowed. My mind was still focused on work — it had been a stressful week at the office; nothing seemed to be going right. I didn’t know what was going on with her, so I tried to carefully probe her feelings. I got nowhere; she just stared at her food. I was in no mood for this, and I began to get a little angry. Finally, I demanded quite rudely: ’Just tell me what the damn problem is!’

Pointing her fork at me, and with a touch of reproach in her voice, she declared: ’You haven’t asked me to marry you for three days. I’m worried!’

Without really thinking, I asked the question. But this time, I did it for real — I got down on one knee and everything. And she said yes straight away.