Nawazuddin Siddiqui starrer Manto, based on the life of Saadat Hasan Manto, has been highly awaited ever since the first look of the film was released. Directed by Nandita Das, the film has already been selected for Cannes Film Festival and Toronto International Film Festival amongst many others. 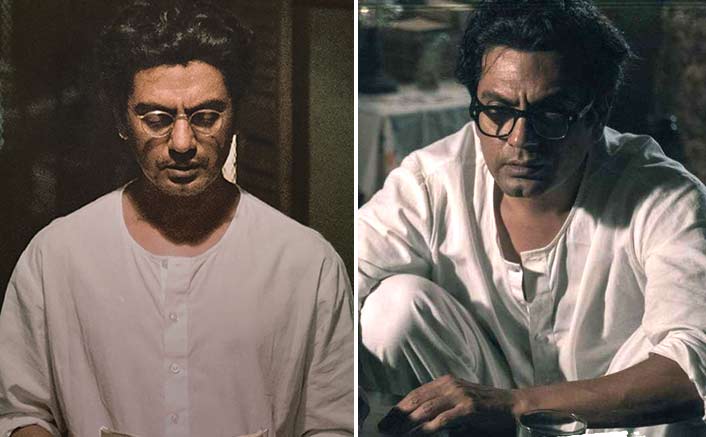 The trailer begins with Manto (Nawazuddin Siddiqui) standing in a courtroom and questioning why we can’t tell the truth as it is. He explains that his stories are nothing but a mirror to the society.

22 Bollywood Movies Of 2018 That The Dingy In You Will Have A Hard Time Sitting tight For!