For years, Kapil Sharma became synonymous with Indian households and families as the comedian would appear in the weekends and entertain crores of die-hard fans with his quick-witted and sarcastic humour.

Had an amazing time in Ahmedabad prompting #Firangi. Advance booking has started. Firangi on 1st December. Styled by @rosepuri_styleblog

He was become everyone’s favourite From Comedy Nights with Kapil to The Kapil Sharma Show, Bollywood’s biggest celebrities would flock up to the comedian to appear on the show, which was dominating the TRP charts.

Dealing with depression and alcohol abuse, Kapil had to ultimately stay away from the spotlight. And currently holidaying in Amsterdam 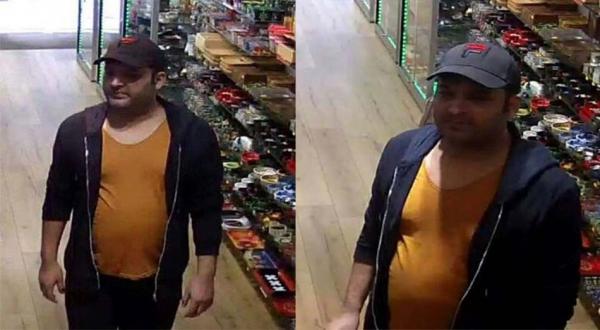 Recently, Kapil came on Twitter and informed his fans that he has been very focused on his workouts and getting back in shape. He also revealed that he will soon start working on his next project. 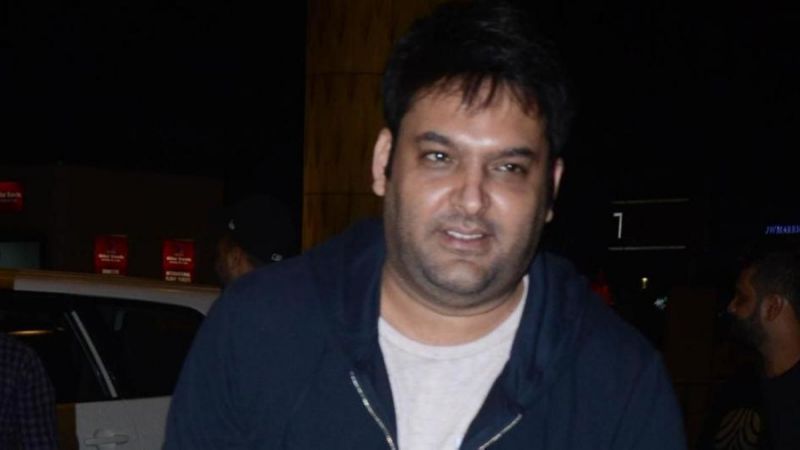 The Kapil Sharma Show-Coming Back This Diwali