After Manisha Koirala, Vinod Khanna and Irrfan Khan, the dreaded disease has found its victim in Sonali Bendre who has been diagnosed with a ‘high-grade cancer’. It’s not just Bollywood but there are many celebs from around the globe who have been victim to this life-threatening disease. While a few were able to emerge as winners, the other few succumbed to cancer.

Here is a list of celebs who had been diagnosed with cancer. he was diagnosed with blood cancer acute promyelocytic leukaemia. But he fought against it and emerged as a winner 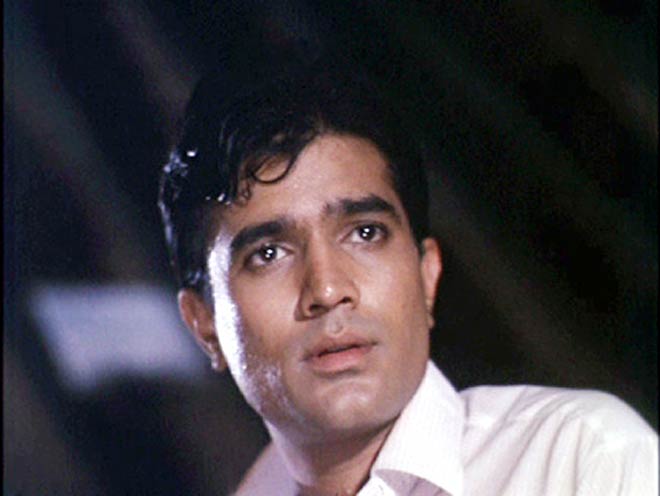 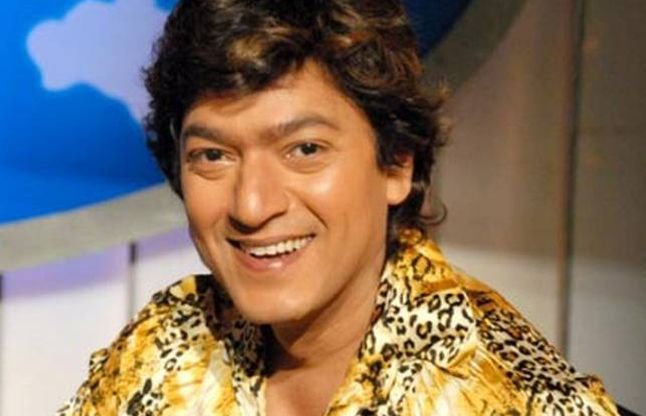 She died at the age of 51, after suffering from pancreatic cancer He was diagnosed with stage-IV squamous cell carcinoma oral cancer, now he is declared cancer free