Here is the trailer of Sunny Leoni’s Biopic

Now it became a major Controversial Topic in India, the biopic has been heavily trolled on social media.

I’m so fed up of youth of this country 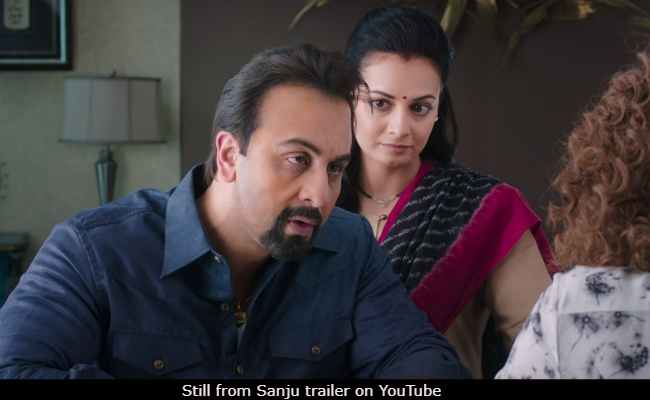 But will praise an actor on admitting he slept with 350 women.#SunnyLeoneBiopicOnZEE5
Hypocrisy is in our Blood

He even wrote a letter to Essel Group Chairman Subhash Chandra, asking him to withdraw ‘Kaur’ from the title.

The opposition to Sunny Leone’s biopic shows just how much India values its questionable morals and ethics over individuals, especially in the case of women.

Sunny Leone Along With Daniel Weber Posed Naked For A PETA Ad Campaign!

11 times Sunny Leone was inspiring with her words.