Being a slut doesn’t mean I’m a bad person. It means you’re judgmental.

Last weekend I went out with the intention of dancing with a few friends, but I ended up spending most of the night “dancing” with a new male “friend” whom I’d just met.

By “dancing,” I mean I grinded and groped him on the dance floor.

I only noticed other people were starting at us at the point when he had one of his hands on my ass, the other on my boob, and I was licking his neck.

Not only did it not bother me that complete strangers were ogling us in judgment, but it wasn’t about to slow me down either. I knew they were watching — and judging — and I just didn’t care. Just like I didn’t care when I amped it up and pulled another guy into the mix. Do you know what looks worse than having a guy touching your boobs on the dance floor? Two guys touching your boobs on the dance floor.

I ended up going home with the second guy and when morning finally rolled around and I thought back on the night before, I had no regrets because I had a great time.

But first let’s clarify what I’m talking about when I say “slut.”

First off, I’m not talking about a misguided teenager, trying to find love in “all the wrong places”. I’m not talking about someone is who is trying to find self-worth by having sex with other people. I’m also not referring to a slut-duo, meaning a slut who comes with a less-than-desirable second quality, like stealing your husband, cheating on you, breaking up a marriage, spreading disease, or any other socially questionable actions.

I am, however, talking about a woman (or man) who chooses to freely share their sexuality, lend a sexual favor (and won’t turn one down) and doesn’t show the slightest concern in showing some skin.

I’m talking straight-up slut without any of the nasty, shame-y nicknames. That’s what I am. A straight-up slut. (No, I will not sleep with your husband — but I may get naked with each and every one of his single friends.)

Are we on the same page here? Great, let’s move on.

I’m a 32-year-old woman who’s having the time of her life. I have a few self-imposed sexual boundaries that I choose to live by (no casual penetrative sex) but oral, nudity, group play, etc, is all good in my book — and if you don’t want to read that book, then don’t. 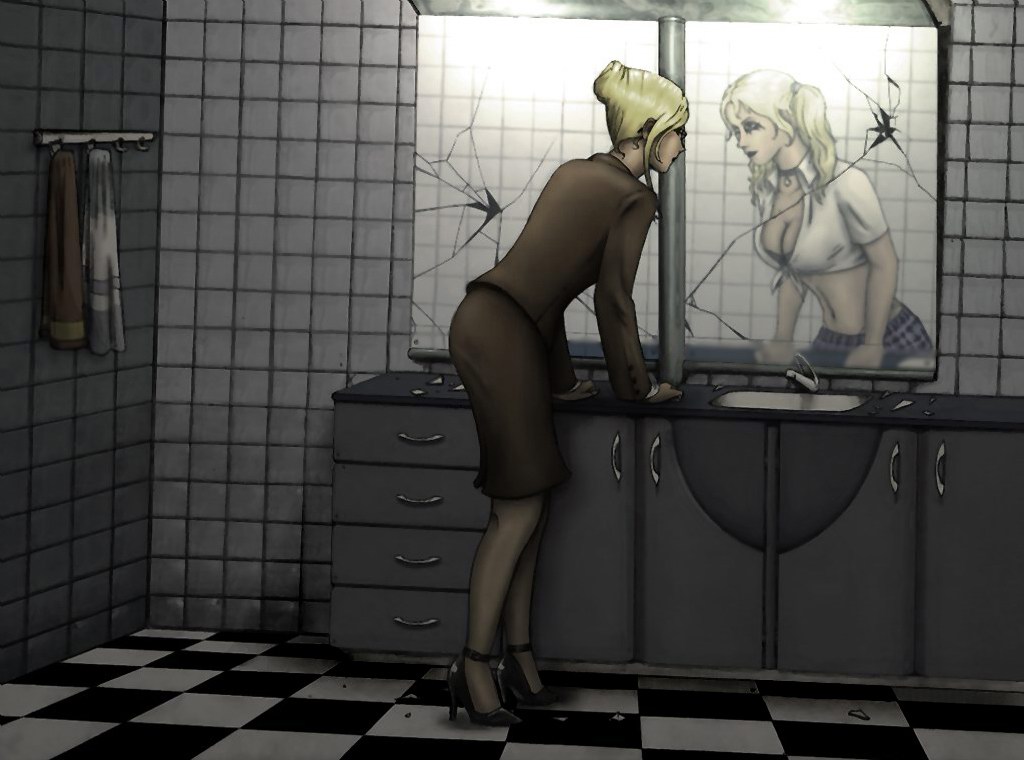 Being a slut doesn’t start and end in the bedroom; it’s deeper than that. It starts with the self-discovery of knowing who you are and then standing by it. It starts with being OK with separating yourself from the pressure and expectations to be just like everyone else.

I’m fine being the girl who will shamelessly get naked and fool around just as I’m proud to stop when I hit my boundary line. (Yes, Even a slut can say no. Shocker, right?)

No, I’m not a frisky teenager and no, I’m not a confused woman recovering from a really bad marriage. I am woman who has completely and totally accepted her sexuality.

It took me a long time to get to the point where I was able to admit that I like sex, I like beingsexy, I like to do sexy things with my body, and I enjoy doing the aforementioned things with multiple people. It took me even longer to be OK in accepting what other people thought of that.

Until you’re wearing my vagina, any problem you have with it is your issue, not mine.

This story by Alex Alexander originally appeared on YOURTANGO

With the frightening and precarious COVID-19 situation people might be eager to hire a ZPIC Audit Lawyer Nick Oberheiden to ensure that their apprehensions...